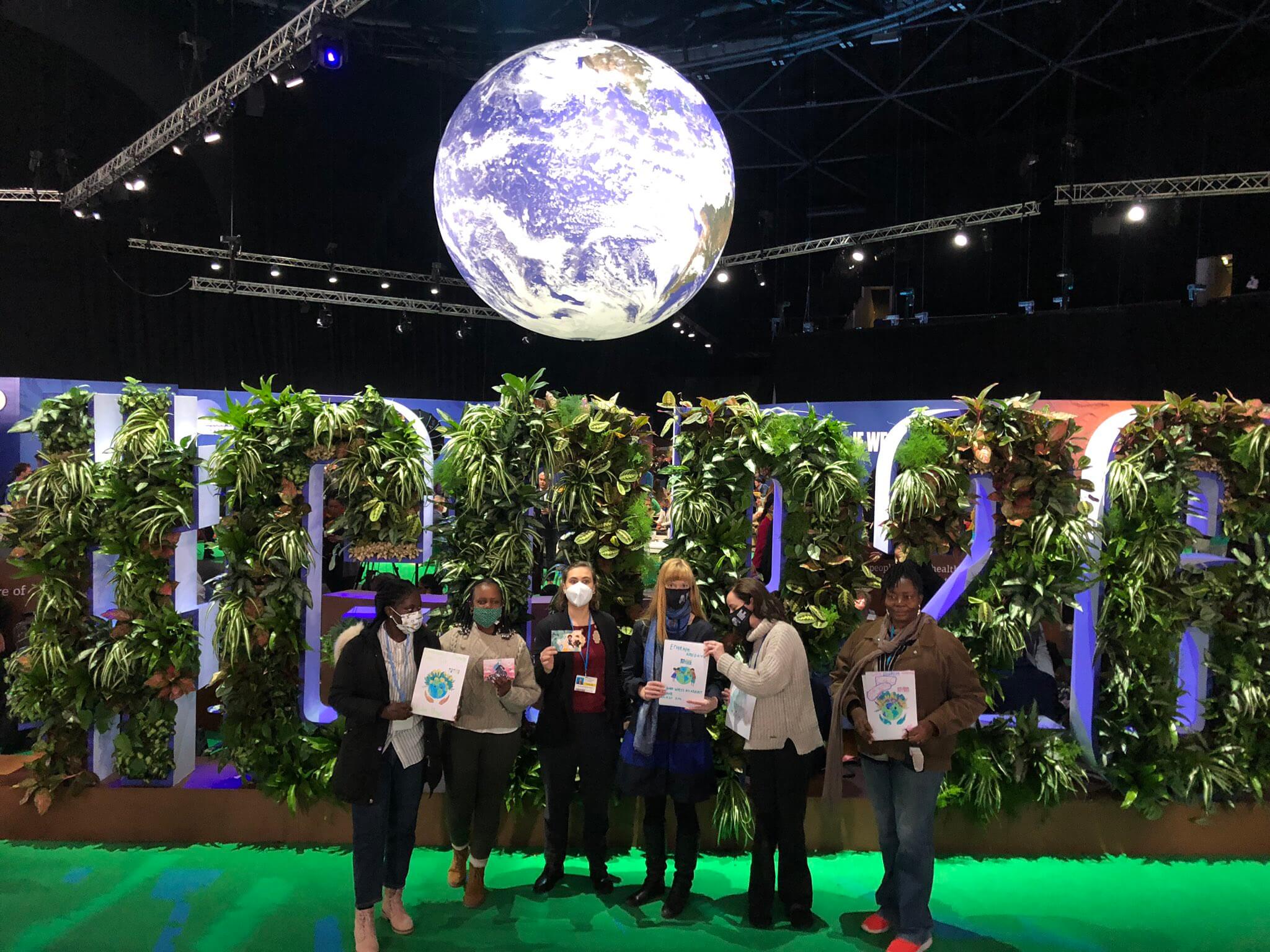 This affects the lives and futures of our children, parents react to closure of COP 26
Parents have issued heart-felt statements on the close of the COP26 Climate Summit, saying that not enough action has been taken to keep the world’s children safe from devastating climate breakdown as per a press release by Our Kids’ Climate and Parents For Future Global. The parents are from two global networks, Our Kids’ Climate […]

Parents have issued heart-felt statements on the close of the COP26 Climate Summit, saying that not enough action has been taken to keep the world’s children safe from devastating climate breakdown as per a press release by Our Kids’ Climate and Parents For Future Global.

The parents are from two global networks, Our Kids’ Climate and Parents For Future Global. These groups coordinated an open letter to world leaders signed by almost 500 parent groups from 44 countries, calling for the end of new fossil fuel financing and exploration for the sake of children’s health and futures. The letter represents one of the biggest parent-led mobilisations ever.

Maya Mailer from Our Kids’ Climate said “World leaders, and some more than others, have fallen short and they will have to reckon with their consciences when they get back home to their own kids and citizens. Yes, for the first time the COP agreement text mentions coal and fossil fuel subsidies which is significant. But at the eleventh hour it was caveated with words like “phase down”, as well as “unabated” and “inefficient”, which are intended to give polluters a get out of jail card to keep burning fossil fuels and wrecking our children’s lives and futures.”

“Leading experts and scientists have said clearly that we need to end ALL new fossil fuel projects - coal AND gas and oil - if we're to have a fighting chance of limiting dangerous global overheating to 1.5°C. This is what we need to protect all the world's children and our only home. So many families, especially in the Global South, are already suffering the consequences of climate breakdown; it is heartbreaking. I will hug my children closer than ever tonight - and as a mother, I'm going to keep fighting together with thousands of fellow parents, to end fossil fuels and keep my kids, and all kids, safe,” she added.

Rowan Ryrie, from Parents For Future Global said “Leaders at COP26 don’t seem to understand the urgency of the climate crisis for our kids. Children’s lives are being destroyed by the deepening climate crisis and toxic air pollution from the burning of fossil fuels; almost 90 percent of children worldwide currently breathe toxic air. We called on leaders to be brave and courageous, to not betray our children. There has been some acknowledgement - at long last - of the need to move away from coal and stop subsidising the dangerous fossil fuels that are harming our children and heating our planet but as we told Alok Sharma in person, this doesn’t go far enough. The last minute changes further weakened the wording of the agreement.”

“The outcomes from COP26 will not keep our children safe. It is astounding that children are being denied a liveable planet to grow old on. We need a complete fossil fuel phase out and an immediate end to new extraction. No more oil, no more gas, as well as no more coal. Many parents around the world feel failed by our leaders. Our fierce, powerful love for our children will keep us engaged in pushing for climate action until fossil fuels are history,” she added.

Fighting climate change is the most urgent task at hand and these parents want to carry forward their pledge to raise more awareness about the impact it has on their children.