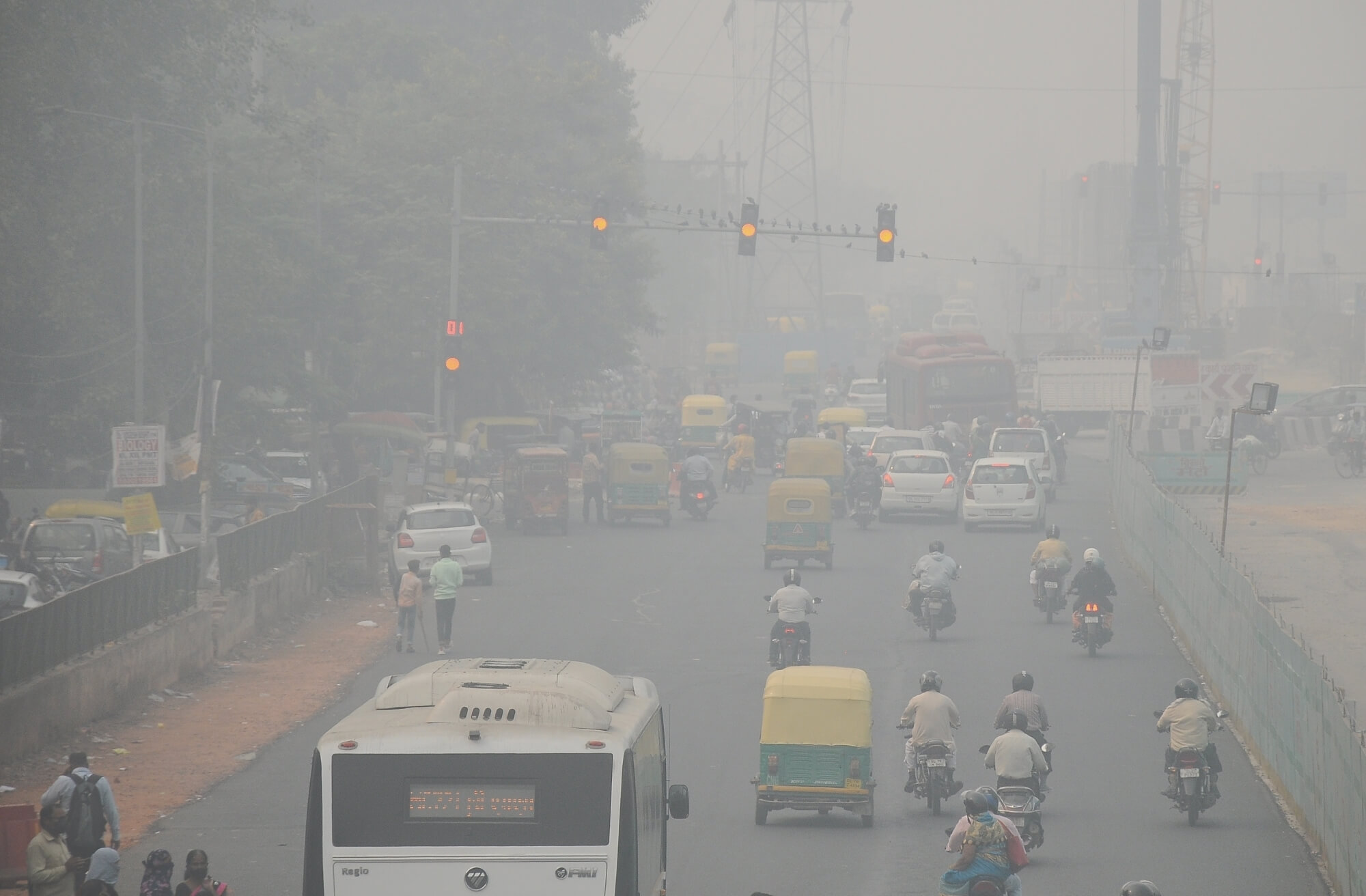 Opinion: “Is the joy of bursting harmful crackers more important than the health of children?”

Today, a day after Diwali, the country’s capital city remains shrouded in a smoke-filled haze with an AQI of 409. The Air Quality Index (AQI) measures the air quality of an area on a given day. A reading between 400 – 500 corresponds to a severe category.

According to the air quality index, a reading above 200 on a scale of 500 is detrimental to health. From the data, we can conclude the air in the country’s capital city New Delhi is hazardous to breathe. The harmful effects of high AQI are so many that even healthy people are vulnerable to respiratory disorders. Besides, during this time of the ongoing pandemic, persons suffering from Covid-19 are more in danger.

The dilemma between Diwali with crackers and cracker-free Diwali had the country divided into two groups- one outraged for hurting Hindu sentiments and disregarding traditions while the other welcomed the ban of crackers.

Historically, the festival of Diwali commemorated the return of Lord Ram to Ayodhya after defeating Ravana & ending his 14 years of exile. To mark the occasion, the people of Ayodhya lighted lamps and earthen diyas on the night of ‘Amavasya’.

As of that time, firecrackers had not yet been invented, nevertheless a select faction of people would argue that firecrackers had been a part of Indian culture since early times. My question to them is the joy of bursting harmful crackers more important than the health of their children? Is it more important than the future of your children, which is already threatened by the ever-growing temperature of the earth?

It is said that without air we cannot survive 2 minutes, but now, ironically we’re deliberately polluting our air and putting everyone at risk in the name of tradition and culture.

The air quality in Delhi typically worsens during the winter months due to stubble burning, local traffic pollution and firecrackers further, adding to the problem. Being a citizen and a child of this country, this is my urgent plea to all the citizens of this country to stop and consider the ramifications of their actions and not endanger our future further in the name of culture & traditions.