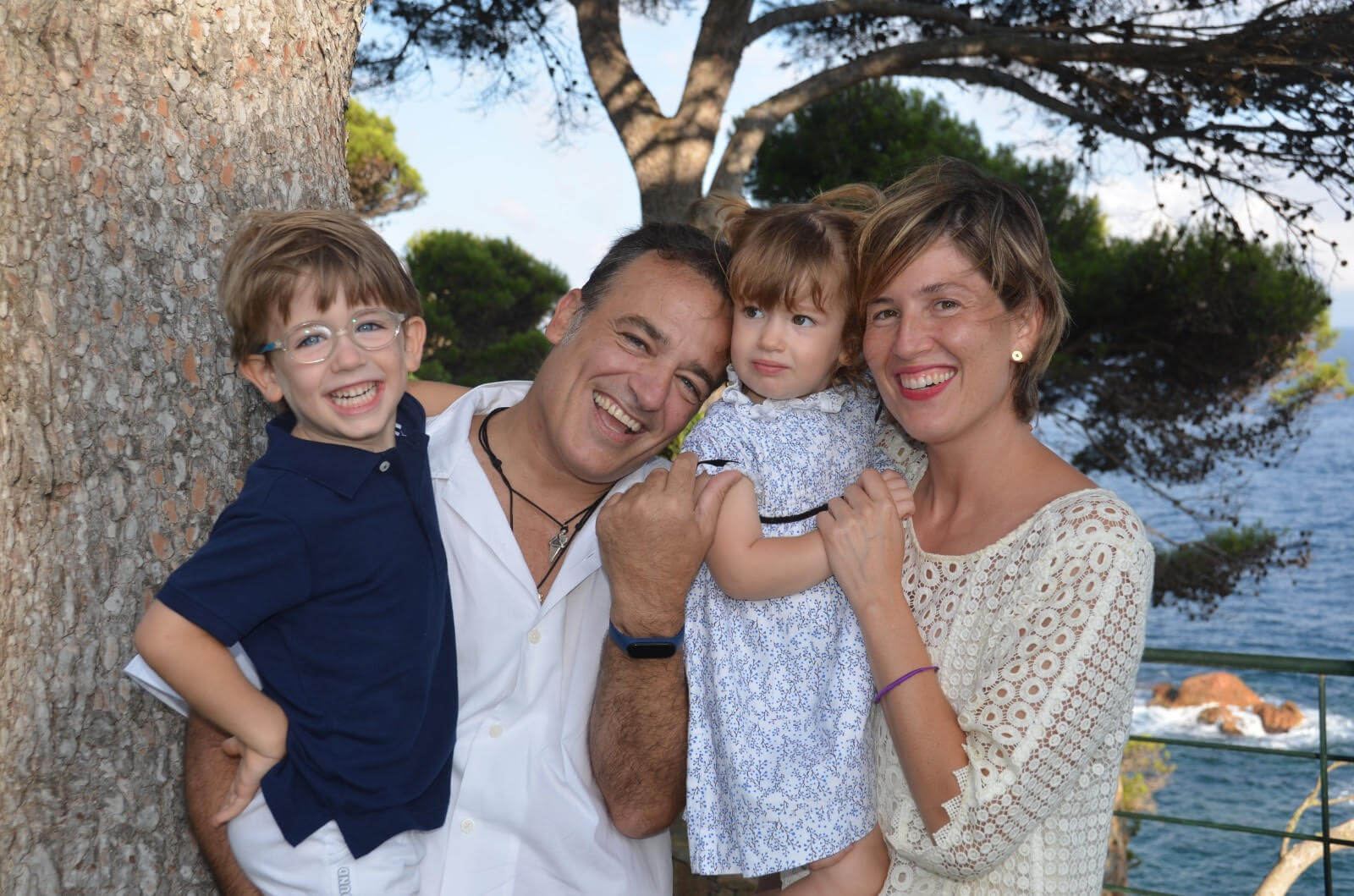 Parents of the World are documenting testimonies of people witnessing the impacts of air pollution on their children
If you sit down to Google – What will the world look like when your child is middle-aged? Or when their children are middle-aged? – you would come up with some murky answers. Parents across the world are having a hard time picturing major events in their child’s life against the projected global-temperature increase. Even […]

If you sit down to Google - What will the world look like when your child is middle-aged? Or when their children are middle-aged? - you would come up with some murky answers. Parents across the world are having a hard time picturing major events in their child’s life against the projected global-temperature increase. Even the “optimistic” scenarios show the world warming two degrees during their lifetime. The more realistic scenarios — the ones based on what countries are actually doing to reduce emissions, not what they’ve pledged — show it heating up to three degrees.

“We live in polluted cities where, for example, my young boy who is not even a year old, sits at the height of the emissions that cars blow into the air in his stroller. And I think all the time this must be affecting his health, this must be affecting his lungs,” - this is the biggest worry haunting Charlotte Potts, co-founder of Parents of the World, journalist and mother of two in Barcelona.

Her concern clubbed with that of millions of parents spread across the globe has resulted in an open letter addressed to their representatives. In light of the ongoing climate crisis these parents are concerned about the well-being and future of our children. At the UN Climate Summit COP 26 in Glasgow our leaders can truly make a difference and this is why the open letter is an instrumental tool to draw the attention of our representatives to make it a priority and secure a future for their children.

On behalf of their children, Charlotte thinks the road to creating impact is by sharing stories. During an interview with Let Me Breathe, she observed, “We live in a world based on fossil fuels right now and fossil fuels are a dirty energy that creates a very dirty world that will be even dirtier in the future. We have had this idea to create Parents of the World to show that parents are a voice for good, a force for good, because we want to create a liveable future for our children and with everything that's to come with climate change.”

Charlotte and her team are documenting testimonials from across the world to ensure that the voice of parents are heard. The other goal of this letter is to raise awareness amongst parents because she feels a lot of parents out there think that climate change is an issue of tomorrow and that it's not going to affect their children and that is just not the case.

More than 90% of children around the world breathe toxic air today, with fossil-fuel burning largely responsible.

“If you look at the latest data, our children that are born today, they will experience a much harsher climate, seven times as many droughts, three times as many floods and crop failures and that will disproportionately affect children from lower and mid income countries. The tremendous wildfires we have seen in Australia and in California and in Greece this summer, but for example, also the flooding in China. Everybody who has gotten a scientific briefing on this topic from the major climate scientists in the world, cannot look away and cannot not act at this point,” said Charlotte, as she listed the many horrors climate change has shown us in the past year itself, especially, considering the biggest impact it has had on the health of children.

Charlotte believes that educating children in school and creating classes on the climate crisis including comprehensive solutions can help pave a way to create more conversations around climate change.