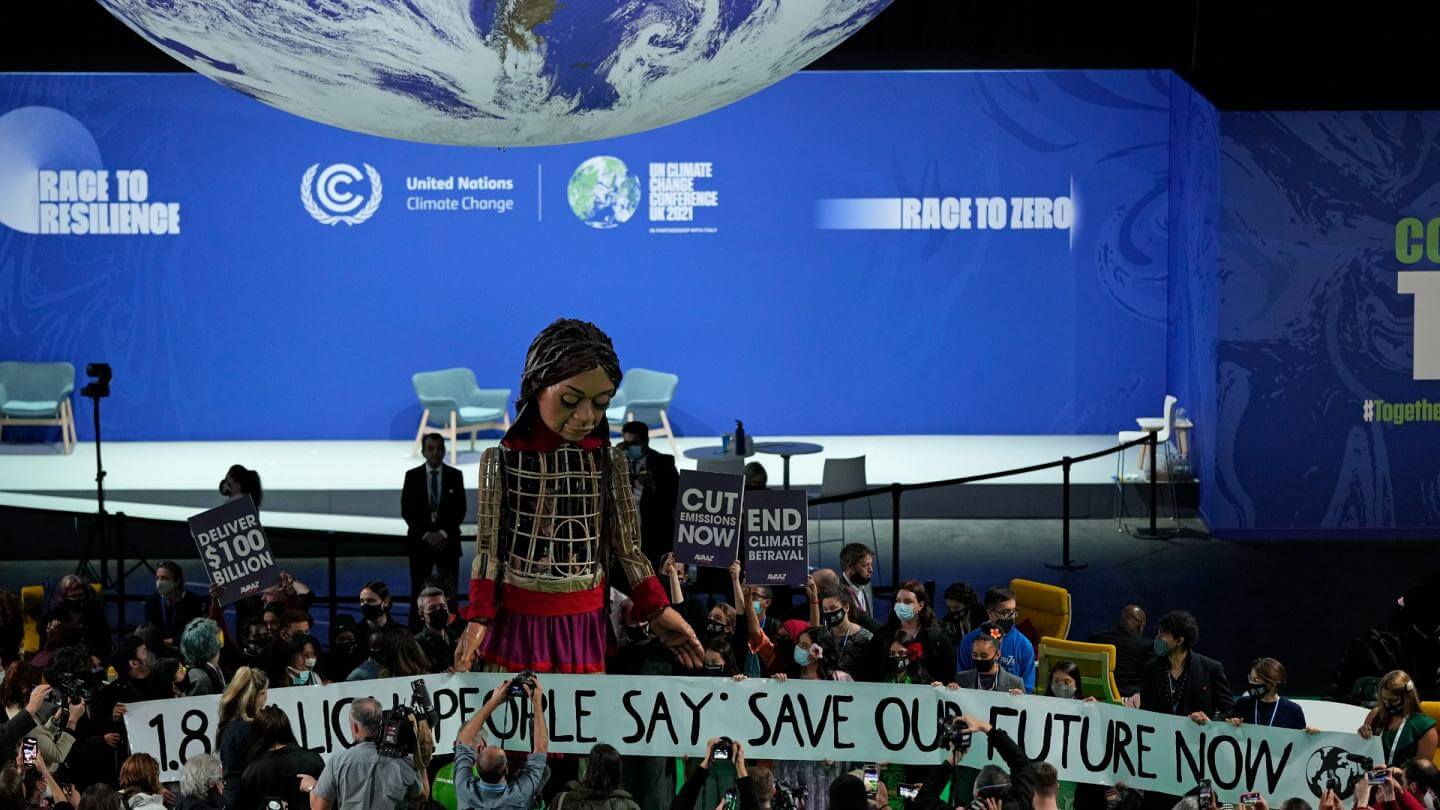 Nine things that happened at Gender, Science and Innovation day observed at COP26

COP26 observes Gender, Science and Innovation day on Monday and it led to a series of announcements and initiatives being announced by countries and partner organisations. Here are nine things we learned from this day: 1.  Canada to ensure that 80% of its $5.3 billion climate investments over the next five years target gender equality […]

COP26 observes Gender, Science and Innovation day on Monday and it led to a series of announcements and initiatives being announced by countries and partner organisations.

Here are nine things we learned from this day:

1.  Canada to ensure that 80% of its $5.3 billion climate investments over the next five years target gender equality outcomes.

2. Germany announced a new Gender Strategy under its International Climate Initiative (IKI) which will promote gender-transformative approaches in international climate and biodiversity cooperation.

3. Bolivia committing to promote the leadership of women and girls, especially indigenous, Afro-Bolivian, community and rural women, through their involvement in sustainable development projects, as well as to reflect gender data in its Nationally Determined Contributions, and to work with UN Women to promote the use of gender breakdowns in official national statistics on environment and climate change.

5. Nigeria is expanding on its Implementation Strategy for their National Gender and Climate Action Plan.

7. The UK set out how £165 million in funding will address the dual challenges of gender inequality and climate change.

8. The USA is committing new funding for gender-responsive climate programming. This includes $14 million of the Gender Equity and Equality Action Fund to advance women and girls’ leadership in climate action and participation in green industries, while building their climate resilience, and $3 million investment to support women farmers in East Africa to adapt to climate impacts

Alok Sharma, COP26 president said that countries and other stakeholders have made announcements to make climate action gender-responsive.

“I am also very pleased to report that yesterday countries collectively pledged in excess of $232 million to the Adaptation Fund, which will support countries to deal with the impact of a changing climate. Gender and inclusivity run throughout our COP Programme, including Science and Innovation Day.  And I have always said it is vital that we follow the facts, and allow science to light the way. I’m going to turn now to the negotiations,” said COP26 President, Alok Sharma.

Polar Bear Migrants: The story of how I used art to talk about the climate crisis at COP26

Anxious about climate change but still have hope: A sustainability activist’s experience at COP26

The Last Hope: Why two filmmakers chose to document frogs
Top Contributors
Based on your search history