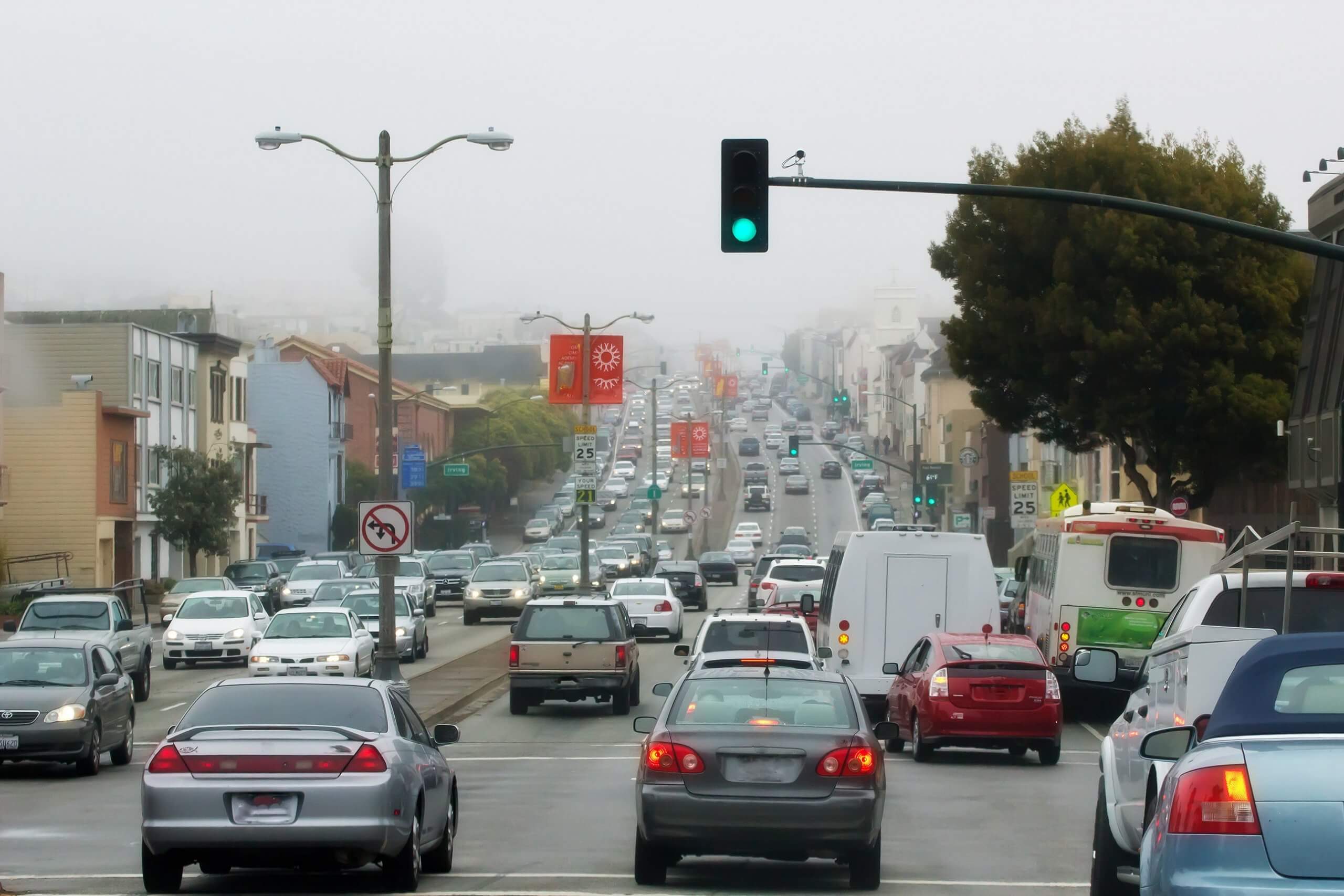 How to combat climate change through movement: Rethinking ratios

The relationship between climate change and emissions is a discussion that requires no sparks. A considerable percentage of which is the consequence of our movement corridors.  Dependency on motorized modes ironically stems from access and/or the lack of it. Nothing makes the city more accessible, than the ability to move around unopposed and unhindered. That […]

The relationship between climate change and emissions is a discussion that requires no sparks. A considerable percentage of which is the consequence of our movement corridors.  Dependency on motorized modes ironically stems from access and/or the lack of it. Nothing makes the city more accessible, than the ability to move around unopposed and unhindered. That accessibility is not time-bound or privilege-bound or circumstance-bound. Regardless of the intent, non-motorized methods are not treated as a choice but as a necessity borne episode.

Streets do not take into consideration all age-groups, socio-cultural compositions and specially-abled persons. It does not strive to become a “third space” where people are treated as social equals and not looked down upon for not using a vehicle. Streets to roads, roads to highways, this unprecedented hierarchical movement network can be tweaked to accommodate changes that can have an overarching impact on climate change, a part to whole effect.

Spatial finity has its perks. The ratio of area segregated for pedestrianization needs to be understood and processed. Precedence requires practice. It is not enough to ensure that streets are walkable, they should be prioritized spatially, locationally and permanently.

Convenience is key when it comes to promoting a lifestyle shift. Instead of allowing motorized vehicles to take up considerable proportions of movement corridors, they should be designed to accommodate an area that majorly caters to pedestrian movement. Cycle tracks occupy the secondary position of the movement corridor followed by NMT and public transport lanes in the tertiary stages. Private vehicular lanes should be kept to a minimum to ease into reducing its requirement. If it’s inconvenient to take out your car, you will not be inclined to do it so very often, thus subconsciously prioritizing non-motorized movement modes.

Non-motorized mobility modes are also remnants of a more sustainable and leisure-centric practice. The stretches not only cater to movement, but also to pause, loiter, stroll, thus addressing design considerations that have a scalar impact on climate change again. Slower movement stretches require shading, thus ensuring significant green cover that would substantially change the micro climate of the region. Soft scaping is preferred over hardscaping for walkways, yet another contributing element to the climate change fight.

Materials for non-motorized lanes can be locally available and porous pavers that do not disrupt the ecological movement patterns have an overall cooling effect in its surroundings. Slow stretches tend to be less anthropocentric due to the movement pace and therefore become a co-habitation zone that promotes ecological equity of flora and fauna. Just a re-thinking of the street ratios can therefore create repercussions of movement based change.

Written by
Shinjini Saha
SHINJINI SAHA architect | urban designer | urban researcher I identify myself as an impulsive writer before anything else. Bridging silence with words and words with ideas is my preferred mode of communication. An aimless traveller and incidental photographer at heart, my interest in observing the everyday-ness supersedes my passion for Urban Design. I believe an urban designer is a story-teller through people, places and spaces. Making sense of the pandemonium (read- cities), communicating and advocating for a better tomorrow, if not a perfect one.
Recommended Articles