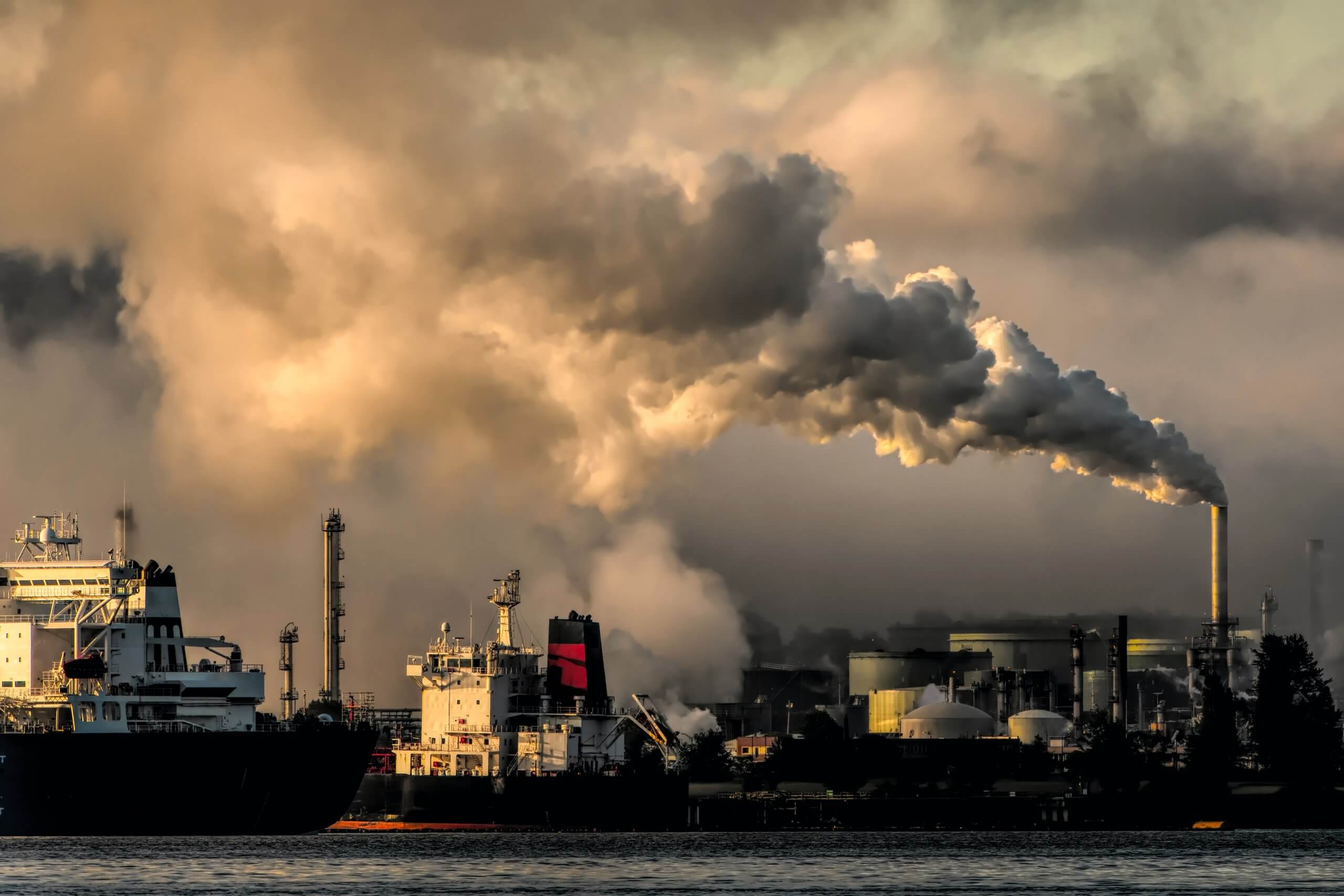 Countries come together to phase out coal at COP26
At least 23 nations made new commitments to phase out coal power, including Indonesia, Vietnam, Poland, South Korea, Egypt, Spain, Nepal, Singapore, Chile and Ukraine, said a  press release by UNFCCC on Thursday.   In a new ‘Global Coal to Clean Power Transition Statement’, countries also committed to scaling up clean power and ensuring a just […]

In a new ‘Global Coal to Clean Power Transition Statement’, countries also committed to scaling up clean power and ensuring a just transition away from coal.

The press release reported that the commitments were made on Energy Day at COP26 in Glasgow.

These announcements follow a collapse in the financing of coal, as developed nations have pledged new support to help developing countries make the transition to clean energy.

Banks and financial institutions also made landmark commitments at COP26 today to end the funding of unabated coal, including major international lenders like HSBC, Fidelity International and Ethos.

In addition, a group of 25 countries including COP26 partners Italy, Canada, the United States and Denmark together with public finance institutions have signed a UK-led joint statement committing to ending international public support for the unabated fossil fuel energy sector by the end of 2022 and instead prioritising support for the clean energy transition.

“Securing a 190-strong coalition to phase out coal power and end support for new coal power plants and the Just Transition Declaration signed today, show a real international commitment to not leave any nation behind," said COP26 President, Alok Sharma.

Collectively, this could shift an estimated $17.8bn a year in public support out of fossil fuels and into the clean energy transition. Developing countries including Ethiopia, Fiji and the Marshall Islands offered their support, signalling growing unity. This is an inclusive agenda that must recognise the development and energy needs of all economies.

This is a historic step, said the press release. It is the first time a COP presidency has prioritised this issue and put a bold end date on international fossil fuel finance. COP26 has set a new gold standard on the Paris Alignment of international public finance and sends a clear signal for private investors to follow.

Today, 28 new members also signed up to the world’s largest alliance on phasing out coal. The Powering Past Coal Alliance, launched and co-chaired by the UK and Canada. New members include Chile and Singapore, joining more than 160 countries, sub-nationals and businesses.

And 20 new countries, including Vietnam, Morocco and Poland committed to building no new coal plants, matching similar announcements over the past year by Pakistan, Malaysia and the Philippines, and building on the No New Coal Power Compact launched in September by Sri Lanka, Chile, Montenegro and European partners.

There has been a 76% drop in the number of new coal plants planned globally over the last six years since the Paris Agreement was adopted. This equates to the cancellation of more than 1000GW of new coal plants.

In separate announcements, major emerging economies today took significant steps to move from coal to clean power. India, Indonesia, the Philippines and South Africa announced partnerships with the Climate Investment Funds to accelerate their transitions away from coal power, backed by a dedicated $2bn facility.

“Together we can accelerate access to electricity for more than three quarters of a billion people who currently lack access, consigning energy poverty to history as we create the clean power future needed to keep 1.5 alive," Sharma added.

Fourteen countries including India, Indonesia, Japan and Nigeria also committed to the largest ever increase in product efficiency by signing up to a global goal of doubling the efficiency of lighting, cooling, motors and refrigeration by 2030 with support from the Climate Group’s EP100 initiative of 129 businesses.