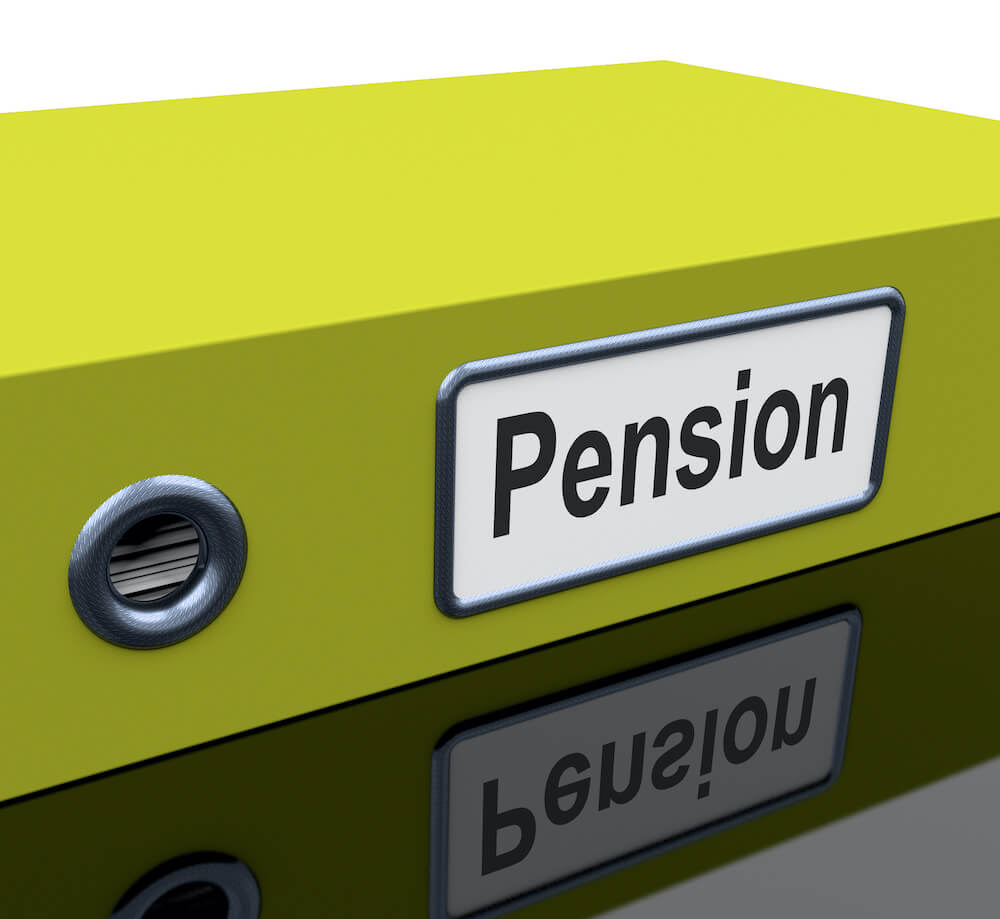 How can your pension make sustainability boom?

Many of us are liable to get a pension but not all of us have a pension plan to go with it. If we do have a plan, we would always like it to go with the sustainable options. Isn’t it? However, there are times when we as the people getting pension can be fooled. […]

Many of us are liable to get a pension but not all of us have a pension plan to go with it. If we do have a plan, we would always like it to go with the sustainable options. Isn’t it?

However, there are times when we as the people getting pension can be fooled. In many countries like the UK, pension funds invest money on the pensioner’s behalf, often into companies that do harm, supply chains that are unsustainable, and industries that accelerate climate change.

When people find out they’re accidental investors in these companies, they’re often horrified to know where their money is actually going. It’s undermining the day-to-day choices and contradicting their values. For example, vegans may be investing in the meat industry, medics in tobacco, and climate activists in the worst behaving fossil fuel companies.

Here is a way to find out where the money’s going and demand that it does better. The Make My Money Matter campaign centres around investing in more positive industries for attaining a sustainable future. The idea is to have a ‘Green pension’ where the money is not utilised in harming the environment.

“I have always said we have to turn the Billions into Trillions, to set the world right, and this, the world of pensions is a place where there actually are trillions. And that’s why I helped co-found Make My Money Matter, so that we can help make those trillions invested in pensions do just that- build a better world,” said Richard Cutis, co-founder of Make My Money Matter.

As per the campaigners of Make My Money Matter, using your money by investing it in sustainable companies is 21 times more powerful than cutting down your carbon footprints in the form of giving up flying, going vegan and switching energy providers.

In India nearly 4% of the workforce is employed in the government sectors, who are the most likely to get a pension. Investing it in sustainable places such as renewable energy would be a powerful step taken towards a sustainable future.

The campaign focuses on financing sustainability by making the flow of the pension in a direction which benefits the world by fighting climate change.

To know more about Make My Money Matter click: https://makemymoneymatter.co.uk/