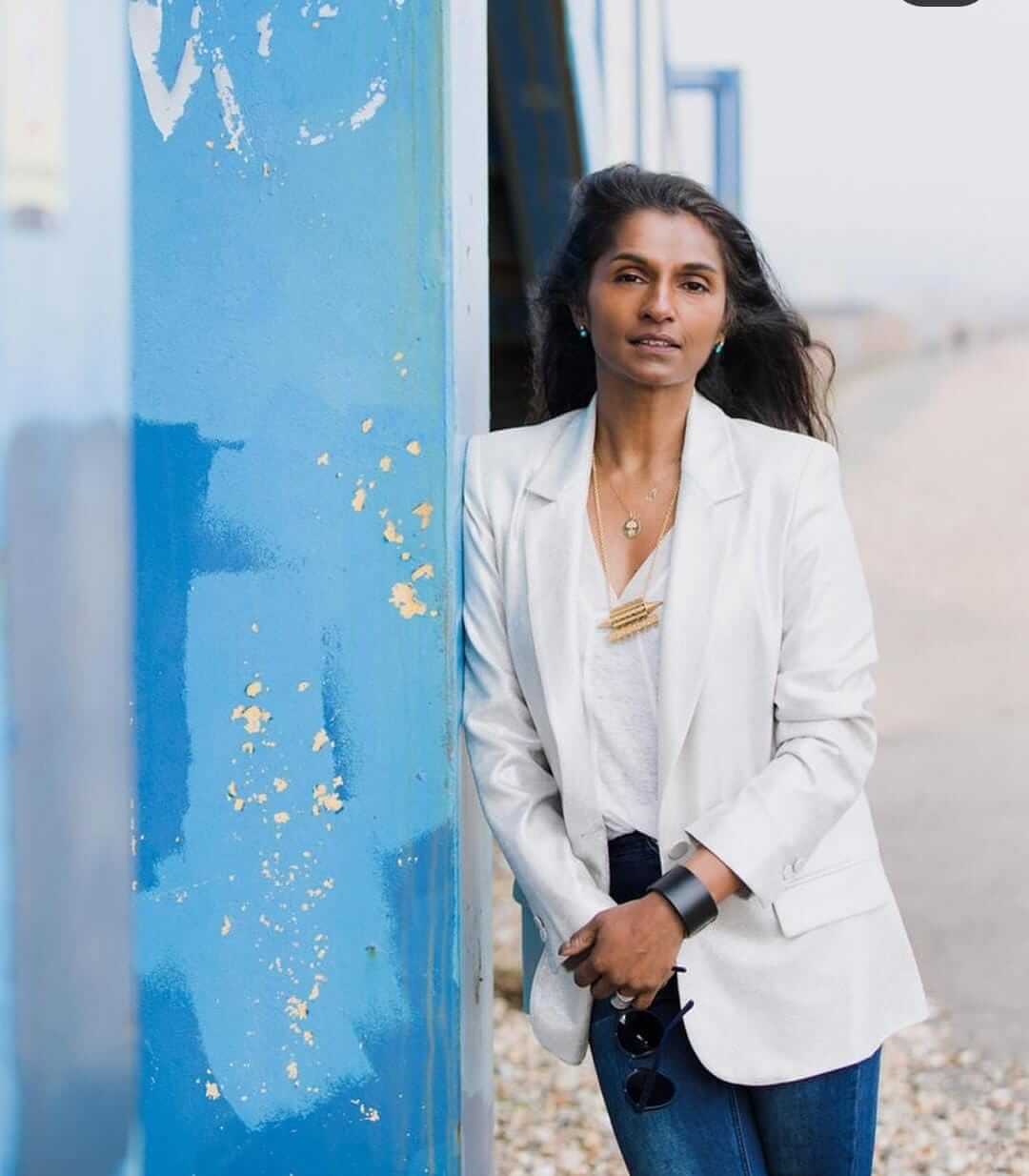 How Dee Gibson built a sustainable hotel from scratch
“It’s not possible to be 100 percent carbon neutral sometime soon, because we are not there as a world. But we are moving towards it. I think my responsibility, as someone who has a hotel, is to educate my guests”, said Dee Gibson, founder of Kalukanda house. Gibson is an interior designer based in London […]

“It's not possible to be 100 percent carbon neutral sometime soon, because we are not there as a world. But we are moving towards it. I think my responsibility, as someone who has a hotel, is to educate my guests”, said Dee Gibson, founder of Kalukanda house.

Gibson is an interior designer based in London and the founder of Kalukanda House in Srilanka.

It is a boutique hotel in the southern coast of Sri Lanka, in a little place called Weligama which is two and a half hours from Colombo.

Gibson built Kalukanda House from scratch in 2017, having sustainability in mind. She therefore built it in the most sustainable way possible resourcing local raw materials and antiques from local craftsmen. It's a four bedroom villa beautifully built by reusing old shutters and doors.

“There was a building on the site when I bought the land and I stripped as much as I could to recycle it. We saved all the old roof tiles and they are now part of the new building and we then went and sourced tiles to match because the building was bigger,” said Gibson.

“We reused all the old shutters and doors and made new ones to match where we needed extra from local sustainable wood,” she added.

The hotel has solar panels and uses well water.

Speaking about the undeniable need for air-conditioning in a country like Sri-Lanka Gibson says- “Now we put in air conditioning units, but I also have fans, the old style fans from the ceilings.”

“But in terms of the building itself, it has been built with a sustainable focus. And it has been furnished using antiques and furniture from local craftsmen,” Gibson added.

She has been using sustainability in all her communications with the guests or people who are interested in her work and said that she was educated by a sustainability journalist for doing so.

“Actually, I was educated last year, when I built, I built with sustainability in mind, I wanted to use local artisans and recycle etc. It wasn't something I really talked about and then actually I was working with a sustainability journalist and she said this should be front and centre in your communications,” said Gibson.

Gibson has a page that's dedicated to the work she does and finds her guests getting excited when she tells them about it.

“I think most people who have a choice between two similar locations, at a similar price point, if they were shown a location that is more eco-friendly and thinks like that, they would make that choice. It would be a no brainer. So, what we need to do is avoid any green washing, we need to make sure that we are talking authentically and providing an authentic service,” said Gibson.

She believes that it is the job of the people in the hospitality industry to educate the people who are the guests in the hotels.