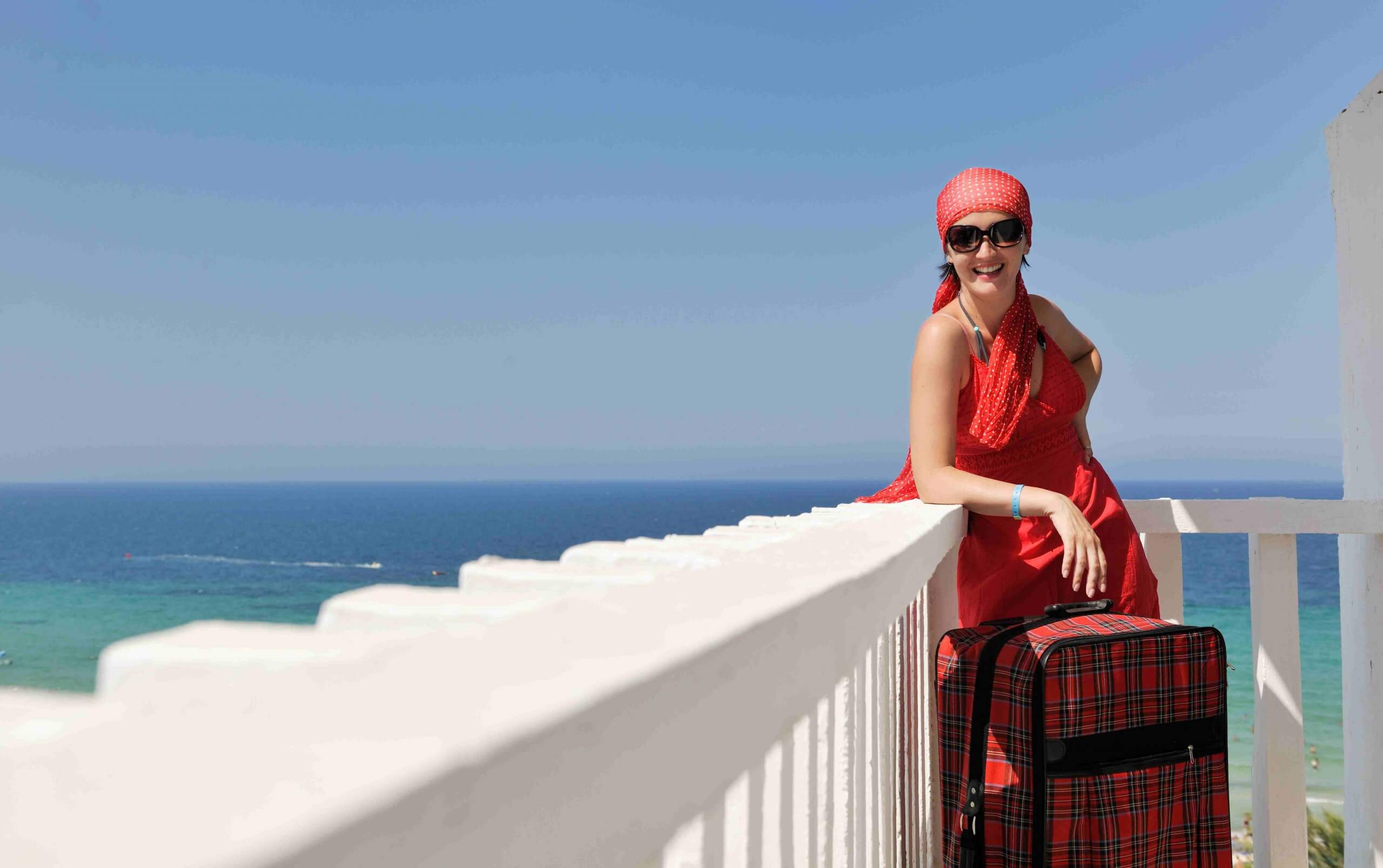 How Natalie Grolimund motivates you to become a conscious traveller
“There have been a few reports, last year, actually the year before, 2019, some really interesting numbers, between 68 and 80 percent, depending on the report, of people saying they are more interested in sustainable travel. But then you have over 80 percent of people saying, they don’t know how,” said Nathalie Grolimund, Founder of […]

“There have been a few reports, last year, actually the year before, 2019, some really interesting numbers, between 68 and 80 percent, depending on the report, of people saying they are more interested in sustainable travel. But then you have over 80 percent of people saying, they don't know how,” said Nathalie Grolimund, Founder of Rethink Travel.

Rethink Travel is a digital media platform for travelers and hoteliers which centres around sustainability and aims at inspiring people to be a conscious traveler.

How can you travel sustainably?

In her own words Grolimund says that the climate change is quite visible when she compares the Switzerland she has seen as a child and what it looks like now.

“I grew up in Switzerland. 35 years ago in Switzerland, I remember having winters with three metres of snow, all winter long, from November to April, so much snow in mountains and everything. When every year you see this changing, obviously it puts a seed in your head that something is not exactly normal,” said Grolimund.

“But then I travelled and I saw how the world changed. To be honest with you, the first time I went to Thailand, some of these places were totally untouched and now if you go there, you see microplastics everywhere.” she added.

The journey behind Rethink Travel

It was two years ago that Grolimund saw a lack of platforms for sustainable travel which motivated her to launch Rethink travel.

“What really actually sealed the deal for me was moving to Berlin a couple of years ago. Berlin has, I think, the biggest concentration of vegan restaurants I know. Zero waste stores, people team up in summer to water trees in the streets. There is just a huge consciousness around environmental issues,” said Grolimund.

The rating systems for sustainability

Grolimund says that even as there are certain rating systems for making people conscious of the environment and to let them know sustainable options as they travel, travellers don’t really know them.

“Travellers, do they really know about these certifications and labels and rating system? Do they really know about all these differences? I don't think so.In the travel industry I think the reference would be the GSTC, which is the Global Sustainable Tourism Council. I guess it is probably the most regarded guideline around in travel at least,” said Grolimund.

“The criteria that I also created on my platform are based on the SDGs and the GSTC. I think right now we need simplification and there are so many words, I mean sustainability is such a big hit right now. And green and eco and this and that. And there's just so much and I think it's great that there is so much, but the majority of people who are not in this space are going to get so lost,” she added.

How do people receive sustainable travel?

Grolimund says that a couple of years ago talks about sustainability were not taken up so seriously.

“A couple of years ago, it really started six-seven years ago, people would call me a hippie for talking about these things. And now it's funny how a lot of people come back to me because I do a lot of consulting in this space.Not only for hotels, but for companies. So, now I do have a lot of people who knock at my door saying, how can we be sustainable?”.