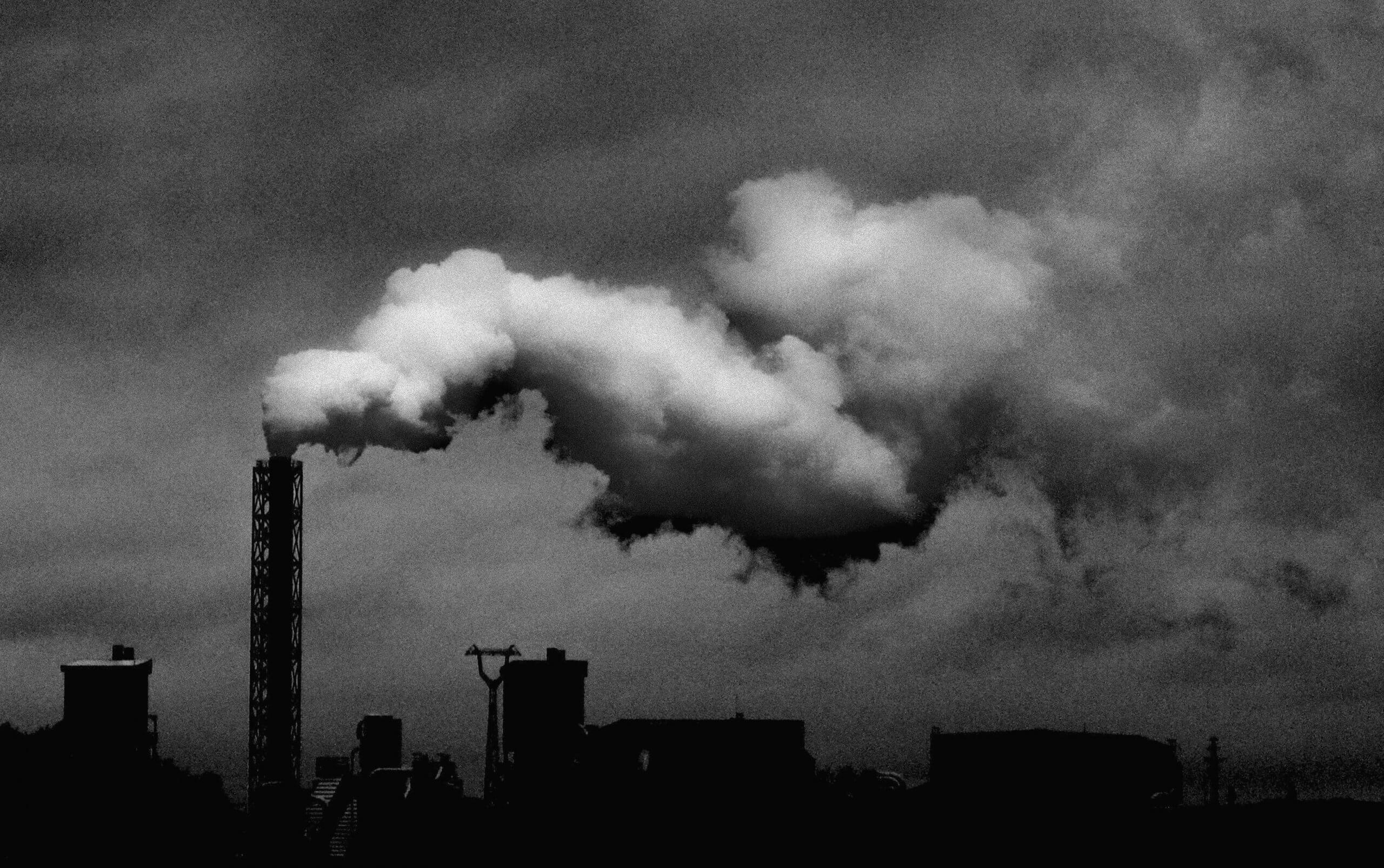 A mother’s greatest fear – Air Pollution
2
The constant fear of children dying from air pollution related diseases in many parts of the world is taking an upward turn and shows no sign of slowing down in recent times. Mothers walk through polluted air and wonder how the tiny lungs of their children will be able to survive the amount of toxin […]

The constant fear of children dying from air pollution related diseases in many parts of the world is taking an upward turn and shows no sign of slowing down in recent times. Mothers walk through polluted air and wonder how the tiny lungs of their children will be able to survive the amount of toxin that fills the air.

Air pollution begins to threaten children from when they are still in their mother’s womb. An old study from the 1970’s by an anthropologist in Los Angeles, compared birth weights of children born by mothers who live in highly polluted areas but are non-smokers and it was discovered that infants that are born to non-smoking women in such areas weigh an average of 314 grams less than infants born to women in less polluted areas. Their light weight compares to their mothers smoking two packs of cigarettes per day.

Air pollution is as deadly as it sounds especially for mothers and their children, it could lead to infertility and even miscarriages. Air pollution is said to contribute to almost one in ten deaths of children due to respiratory infections, asthma, congenital heart disease etc.

As a mother it is heartbreaking to hear your child say ‘Mom I can’t breathe’, and this is one thing a glass of water cannot solve. We are all beginning to come to terms with the fact that it isn’t just someone out there who has been affected by air pollution but our children, and that reality is dark and scary. Urbanisation in cities enhances air pollution so much that its sources there are enormous.

Children in rural areas are also not safe because the usage of coal and firewood for cooking increases their chances of breathing in polluted air.  Children are battling air pollution on many fronts.

A World Health Organisation (WHO) study estimates that more than 90% of the world’s children breathe toxic air on a daily basis.

It states that about 93% of children below 15 years of age, estimating about 1.8 billion children, breathe extremely polluted air. The WHO in 2016 said six million children died from acute lower respiratory infections caused by air pollution. Children who have been consistently exposed to air pollution are said to stand a great risk of chronic diseases such as cardiovascular disease later in their lives.

Children are especially more vulnerable to air pollution because they breathe more rapidly than adults which means they are absorbing more air pollutants. Air pollution is rapidly stunting the brains of our children and creating more harm for them than mothers can ever fathom. Household air pollution from cooking and the one produced from other sources cause more than 50% of acute lower respiratory infections in children that are below the age of five in low and middle income communities according to the WHO.

Air pollution is claiming the lives of children on a daily basis and mothers are left to stare into their reality with broken hopes, all they see is smog and smoke taking the place of the blue sky that comes with the sunshine that makes the smiles on their children’s faces so clear and real.

Mothers have to make sure to plant a lot of trees around their houses and conserving energy at home has to take top priority. Environmentally safe paints should be used for our houses and we should consider using gas logs or bio-char instead of wood.

It is important to take a walk to run errands, if possible or car pool if necessary. Cars should be refuelled in the evenings when the atmosphere is less cool. Avoid burning leaves, trash and any other material all together, recycle them or take them to a recycling company.

Moms should start climate action advocacy and create awareness on the dangers of air pollution on the health of children and even adults. Telling people about a problem that affects us the most is the noblest thing to do, as a mother you must understand the pain of losing your child to a phenomenon that can absolutely be prohibited and controlled.

The smile of our children in their healthy state is the sweetest thing ever, we must never give air pollution a chance to steal that away from them.