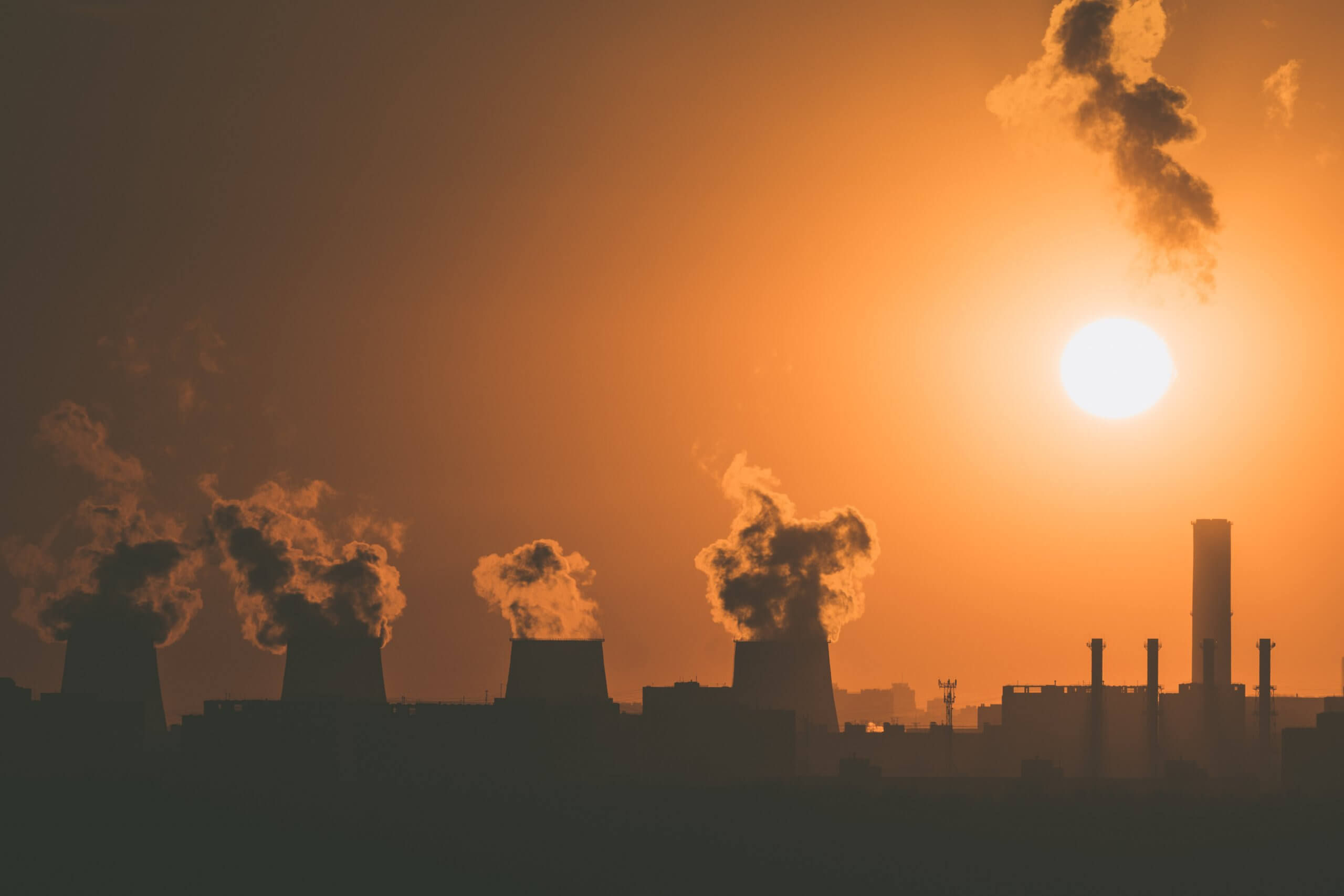 Our footprints in the air
1
Air pollution results from atmospheric pollution which is deleterious to human health and our planet too.  The World Health Organisation (WHO) has said that every year, air pollution is responsible for nearly seven million deaths around the globe. Nine out of ten humans are currently said to breathe air that exceeds the WHO’s guideline limits […]

Air pollution results from atmospheric pollution which is deleterious to human health and our planet too.

The World Health Organisation (WHO) has said that every year, air pollution is responsible for nearly seven million deaths around the globe. Nine out of ten humans are currently said to breathe air that exceeds the WHO’s guideline limits for pollutants with the people living in poor and middle income countries suffering the most.

Whenever we think of air pollution we think of cities like Hotan (China), Ghaziabad (India), Bulandshahr, Bisrakh Jalalpur, Noida, Kanpur, Lucknow, Faridabad and many more cities in Asia, Europe and America.

The Director of the Clean Air Project opines that ‘burning fossil fuels releases gases and chemicals into the air and in an especially destructive feedback loop, air pollution not only contributes to climate change but it is also exacerbated by it.

Smog referred to as ground level ozone occurs when emissions from combusting fossil fuels react with sunlight and snoot which is also particulate matter composed of tiny particles of chemicals, soil, smoke, dust in form of either gas or solids that have been carried by air. Both are the most common types of air pollution and are produced from power plants, cars, trucks, factories, engines etc.

Many developed countries in the world have put legislations in place and carried out activities that help them clean up their air but developing and underdeveloped countries in Africa especially suffer from air pollution that most of them are not able to clean up due to misplaced government priorities and deep rooted corruption by leaders on the continent.

It is somewhat surprising that we are still at the very basic level of understanding the consequences of the high exposure levels that we experience especially in the African situation where poor nutrition, infectious diseases, high level poverty and a devastating effect of climate change.

In most African countries air quality monitors are unavailable and so the existing measures underestimate the contribution of biomass burning to local air pollution. Research found that exposure to particulate matter is responsible for more than twenty percent of infant deaths in Sub-Saharan Africa.

According to a 2019 state of air global report Nigeria has the highest air pollution deaths seen on the continent. People in rural and sub-urban areas use firewood and coal for cooking which has led to an intensifying air pollution. The increasing population in most parts of Africa is also leading to an increase in air pollution.

According to a report by the World Health Organisation, 2.2 million people in Africa die from environmental pollution annually, particularly young children and older adults. Other reports by the WHO states that in 2016, 600,000 children died from respiratory infections caused by air pollution. A whooping 93% of the world’s children are also said to be exposed to very high levels of PM 2.5 which are strong air pollutants. One billion children are also said to be affected by indoor pollution from cooking with firewood and coal.

Children are the most at risk

Children are at very high risk of diseases caused by air pollution because their bodies are still developing and their system is not yet strong enough to protect them from the adverse effects of pollution.

Children are exposed to air pollution on two fronts, those in urban areas are exposed to polluted air from vehicles, plants, factories etc. And the ones in rural and sub-urban areas have to breathe in smoke from burning bushes, to that which comes from their mother’s kitchen which is characterised by cooking with firewood.

There have been numerous reports about the threat air pollution poses for us all and most importantly how many children will also lose their lives due to the fact that they have been denied clear blue skies and healthy air due to the activities of adults.

Most developing cities in Africa choke under clouds of pollution, it pulls down commerce and drags up the cost of healthcare. Electricity supply in most parts of Nigeria is epileptic and the people have come up with a saying “electricity is just here to support the generators”, a complete opposite of why generators have been created.

Gas emitted from generators is dangerous as they are greenhouse gases but almost every household in the country uses generators on a daily basis.

Climate friendly policies and laws will go a long way in purifying the air we breathe. Governments especially in parts of Africa and most parts of Asia have to also put in place air quality measures and cleaning mechanisms in place. Tree planting automatically helps in reducing greenhouse gases from the atmosphere as they act as carbon sinks. Taking public transport, carpooling, using bicycles and taking walks will certainly reduce our carbon footprint.

We must rethink our sources of energy, we are long overdue in our transition from fossil fuel to renewable energy like solar, wind and geothermal. An available future is a sustainable one but we will even have the right to dream of a future once we have eco-friendly transportation, start constructing more green buildings and help poor societies get clean energy like briquettes and biochar for cooking.

People must be encouraged to have indoor plants to help mitigate indoor pollution and plant more trees around their houses and living spaces. A society is evaluated based on how they treat their young and if we allow our children to keep dying from air pollution that they haven’t caused, then that tells us just what kind of people we are.