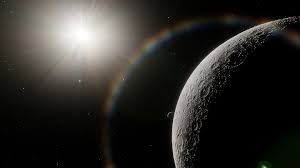 The International Space Station welcomed a then sixty-year-old man on 30th April 2001 via a Russian rocket. However, this man was no astronaut. In fact, he was an American entrepreneur who paid a whopping $20 million to make his trip to space. This man was Dennis Tito – the first-ever space tourist. While only a […]

The International Space Station welcomed a then sixty-year-old man on 30th April 2001 via a Russian rocket. However, this man was no astronaut. In fact, he was an American entrepreneur who paid a whopping $20 million to make his trip to space. This man was Dennis Tito – the first-ever space tourist.

While only a handful has managed to replicate Tito’s adventure, aerospace enterprises are all set to capitalize on space tourism.  SpaceX, Blue Origin, and Virgin Galactic have emerged as dominant companies in the field with each one of them aiming to launch paying passengers into outer space. Virgin Galactic aspires to be the first to offer regular suborbital space flights.

For those who like their trips shorter, Blue Origin is developing the “New Shepard” – a vertical suborbital launch vehicle – which will carry a maximum of six persons to space for a brief journey. Similarly, SpaceX plans to send up to four tourists to low Earth orbit for a few days in late 2021 or early 2022.

With development being made at such rapidity, many consider space tourism as nothing short of a fairy tale. However, environmentalists aren’t all too pleased.

It is no surprise that for a rocket to travel high and fast, it must burn a lot of fuel. For instance, a SpaceX Falcon 9 rocket exhausts 147 metric tons of fuel to reach orbit. This releases oodles of black carbon into the stratosphere. A hemispherical asymmetry which causes temperature to drop notably, is thus inevitable.

As rockets burn fuel, they deposit various chemicals into the atmosphere. One of those chemicals is chlorine. This chemical destroys the ozone molecules. According to a study funded by NASA and The Aerospace Corporation, the tropics could lose up to 1.7% of the ozone cover, contributing to global warming.

According to a study by DeLuca in 2016, during the combustion process, large amounts of corrosive hydrochloric acid is generated. A 10-year study conducted at the Kennedy Space Centre found that deposition of hydrochloric acid and aluminium oxide from space shuttle launches lead to vegetation damage, increased mortality in the local wildlife, loss of sensitive species and temporary increases in available metals in water and soils.

Donald J. Kessler, a NASA scientist had proposed a theoretical scenario in which the Earth’s orbit gets overpopulated with objects and debris which collide with each other and in turn generate more debris. Scientists believe that space tourism will only add more to the wastes already present in space, making the Kessler Syndrome a reality.

Even though the tourism industry has presented some sustainable models, they are mostly theoretical in nature with little to no practicality. Thus, it is not surprising to see stakeholders and environmentalists fretting over the industry’s dogmatic approach to resource protection and conservation.

While it is clear that space tourism has the potential to cause large-scale destruction, activists are also concerned about the ethical issues that remain barely untouched. For instance, Chris Impey, an astronomer at the University of Arizona, fears that asteroids and comets could be mined and exploited. “Ownership questions that plague us on Earth will rear up as we move off planet”, warns Sara Waller, director of Sustainable Growth at London Borough of Lambeth.

The accidents that occurred in October 2014 – the Orbital rocket explosion and the Virgin Galactic SpaceShipTwo crash, which killed one pilot and injured another – demonstrate the risk involved in space tourism not just for the environment but for humanity at large.

Sure, space exploration is essential for the development of science, but the potential benefits may not be worth the harm being done. For this industry to grow, future research should aid in the comprehension of rocket emissions, expansion of enhanced technology and the inclusion of key stakeholders in space endeavours.

While Dennis Tito described his journey as “eight days of euphoria”, it is perhaps time we reconsider our definition of “euphoria”. 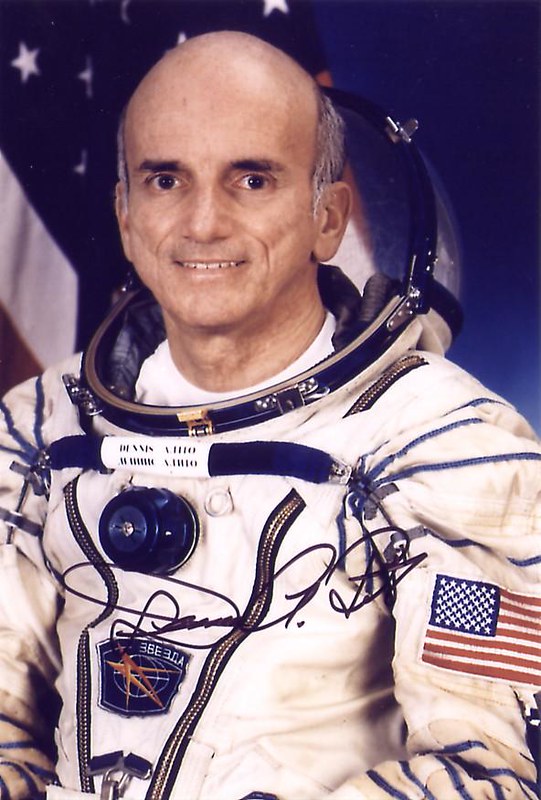 Written by
Shohini Ghosh
Shohini Ghosh is a final year student of Applied Psychology in Delhi University. She is currently associated with Svadhyaya Youth Organization as a research volunteer, where she hopes to make a difference.
Recommended Articles