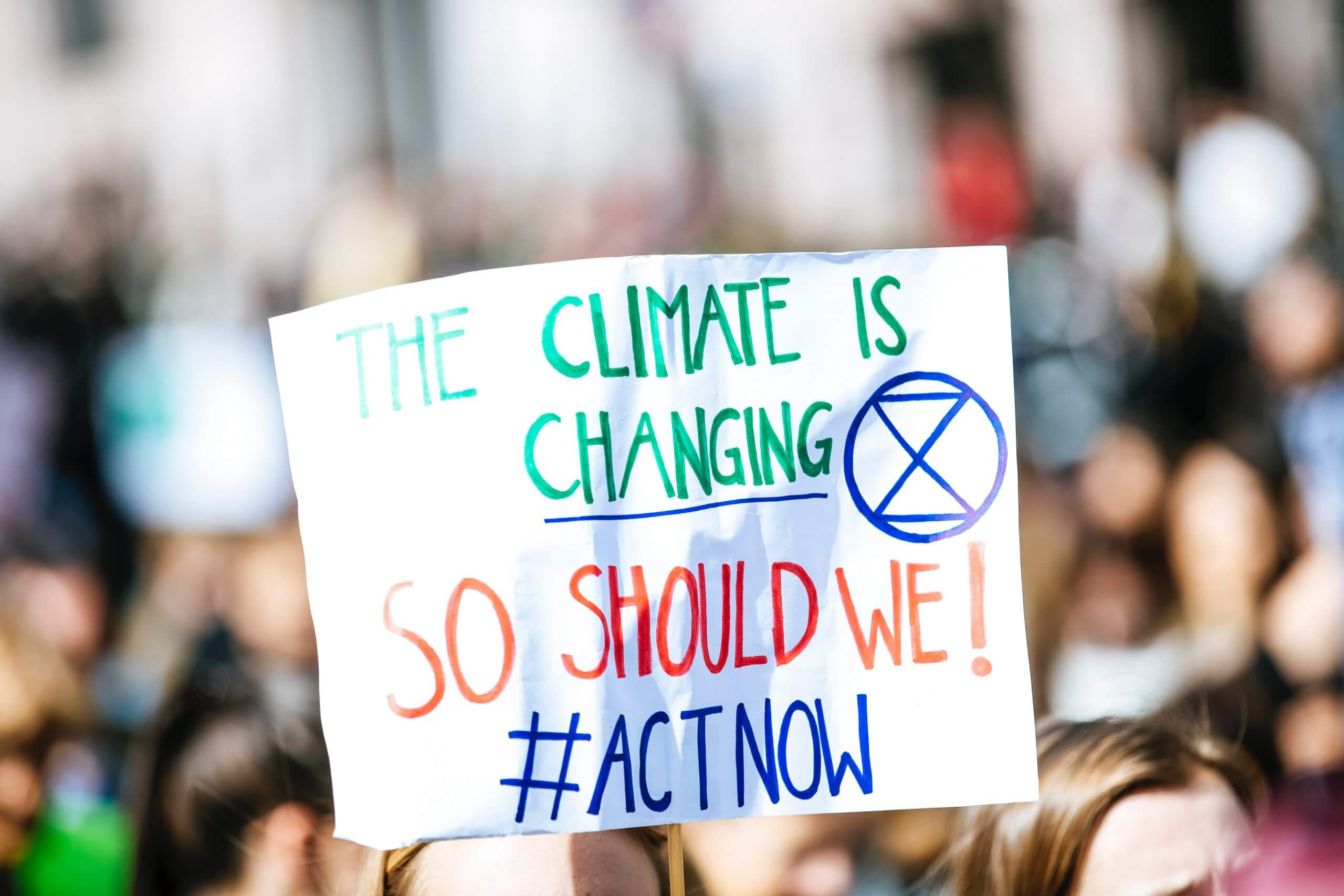 Climate change refers to the rise in average surface temperatures on Earth. An overwhelming scientific consensus maintains that climate change is due primarily to the human use of fossil fuels, which releases carbon dioxide and other greenhouse gases into the air but climate change isn't a change anymore; it's a Crisis!

It is leading to rising sea levels due to the melting of the polar ice caps that contribute to more significant storm damage; warming ocean temperatures are associated with more substantial and more frequent storms; additional rainfall, particularly during severe weather events, leads to flooding and has devastating effects; an increase in the incidence and severity of wildfires threatens habitats, homes, and lives; and heat waves contribute to human deaths and other consequences. Isn’t that alarming?

I grew up listening to stories of my grandparents enjoying their childhood under trees, drinking water from the streams, and enjoying the fresh air that my generation is deprived of. Now we have traded our environment for development. In today’s time, would you drink water directly from the streams and rivers? Would you eat straight from a farm?

The food chain has a lot of toxins due to the excessive use of pesticides. It's time to pause, reflect, and take corrective measures. It is high time that we draw the attention of all the citizens of the world towards this pressing issue and build a participatory environment to deal with it together. With this background, the idea of the Global Climate Strike was conceptualized so we could come together as a community and bring collective attention and actions to mitigate the Climate Crisis.

It’s time we come together along with the policymakers, corporations, and people at large, to understand what the existing deterrents are to the climate in our working, and what are the alternatives that can be adapted to our daily lives. Small changes such as waste segregation, decrease the use of single-use plastic, or water conservation could have a big impact on our environment.

As said by the historian and noble social thinker Howard Zinn, "We don't have to engage in grand, heroic actions to participate in the process of change. Small acts, when multiplied by millions of people, can transform the world."  Therefore,on this Global Climate Strike, I striked digitally with the hope to have a sustainable and safer future.

Fridays For Future has given me the comfort to express my thoughts freely and contribute to a cause that I am passionate about. I have seen how  collective action with a single motive can create a global wave demanding change.

The webinars, engagements with the climate experts, and the enthusiasm of thousands of active members keep the motivation levels high. The gratifying and evolutionary bond formed between the members of Fridays For Future has turned complete strangers into a family. A family of like-minded people, sharing a common vision, building a ripple effect with a hope that together we can bring the wave of change for a better future.