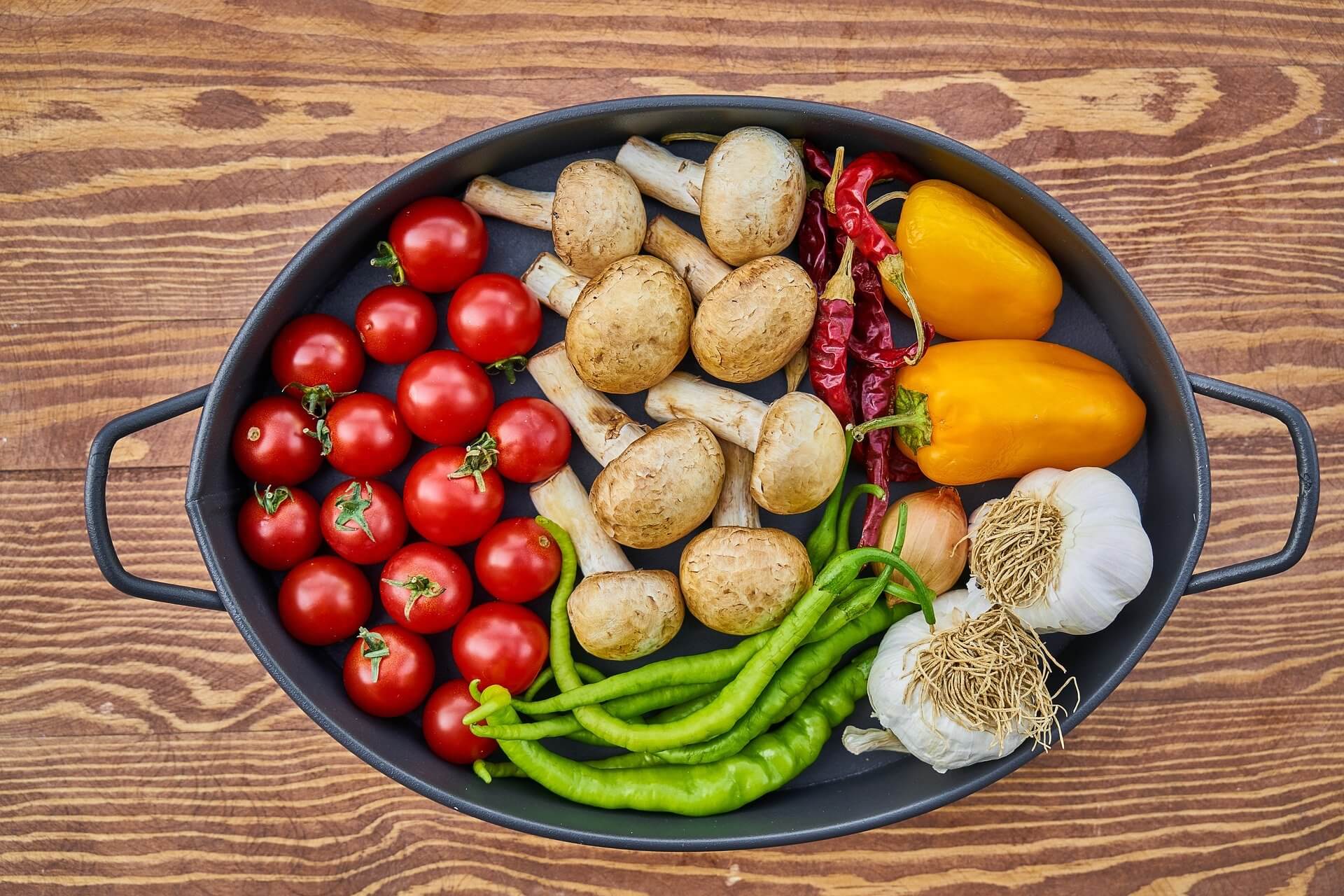 Why is it a big deal to turn vegan in India
India is believed to be a vastly vegetarian country, Indians being considered as fairly low meat-eaters. If so then why is it so hard for us to move a step further and ditch dairy? Yes, it is true that when compared to other countries, Indians do consume less meat. However, only around 30% of Indians […]

India is believed to be a vastly vegetarian country, Indians being considered as fairly low meat-eaters. If so then why is it so hard for us to move a step further and ditch dairy? Yes, it is true that when compared to other countries, Indians do consume less meat.

However, only around 30% of Indians are vegetarian and unfortunately, even this percentage is dwindling.  The underlying reason for this is complex and deeply related to our culture.

I have often come across people who consider eating meat as a high-status symbol. Even at restaurants, a chicken or prawn dish is charged well higher than a vegetarian one.

With incomes rapidly rising in India and people spending more on food, the intake on non-vegetarian food has increased. Just because an animal’s life is valued at a low cost, people now want to switch to meat. Apart from this, the false hope of protein and nutrition drives people toward non-vegetarian food.

Even though many people find it relatively easy to turn vegetarian, why is it such a big deal to turn vegan? It is because of our deep attachment to dairy and dairy products. Our food culture may differ from state to state all over India but what remains common is our dependence on dairy.

Apart from this, daily consumption of milk, butter, curd, cheese, desserts, paneer requires more dairy. This scary amount is impossible to produce yearly. Due to our upbringing, attachment and lack of knowledge, we continue to consume this quantity, without realizing the impact on our health, environment and animals. Due to our religion, and roots we never consider the darker side of dairy and continue to live in denial.

The thought of giving up something we consume daily seems absurd but have u thought about how is this insane amount of dairy produced in a highly populated country like India with no space for cattle?

The answer is, it is not! As per research, a crazy 79% of the milk is adulterated. So what are we consuming in such large amounts? Is it safe to consume something we do not know? How is this milk providing us with nutrients? Are we just so addicted that we cannot see the truth?

The lack of awareness and herd mentality in India has led to this problem. People are convinced that anything expect dairy isn’t good enough but what they don’t understand is that they are not consuming dairy.

Butter, cheese and Indian sweets require vast quantities of concentrated milk which we are unable to produce. Our dependence on milk is just passed on through years and years while there is no one to question its authenticity. The solution- know what you consume.

A box of soy milk, coconut milk or almond milk have a real source of nutrients, are hygienic and authentic. They can easily be made at home while not affecting our health, environment and animals. We do not have to give up on our traditions or favourite food, all we have to do it adapt and replace dairy.