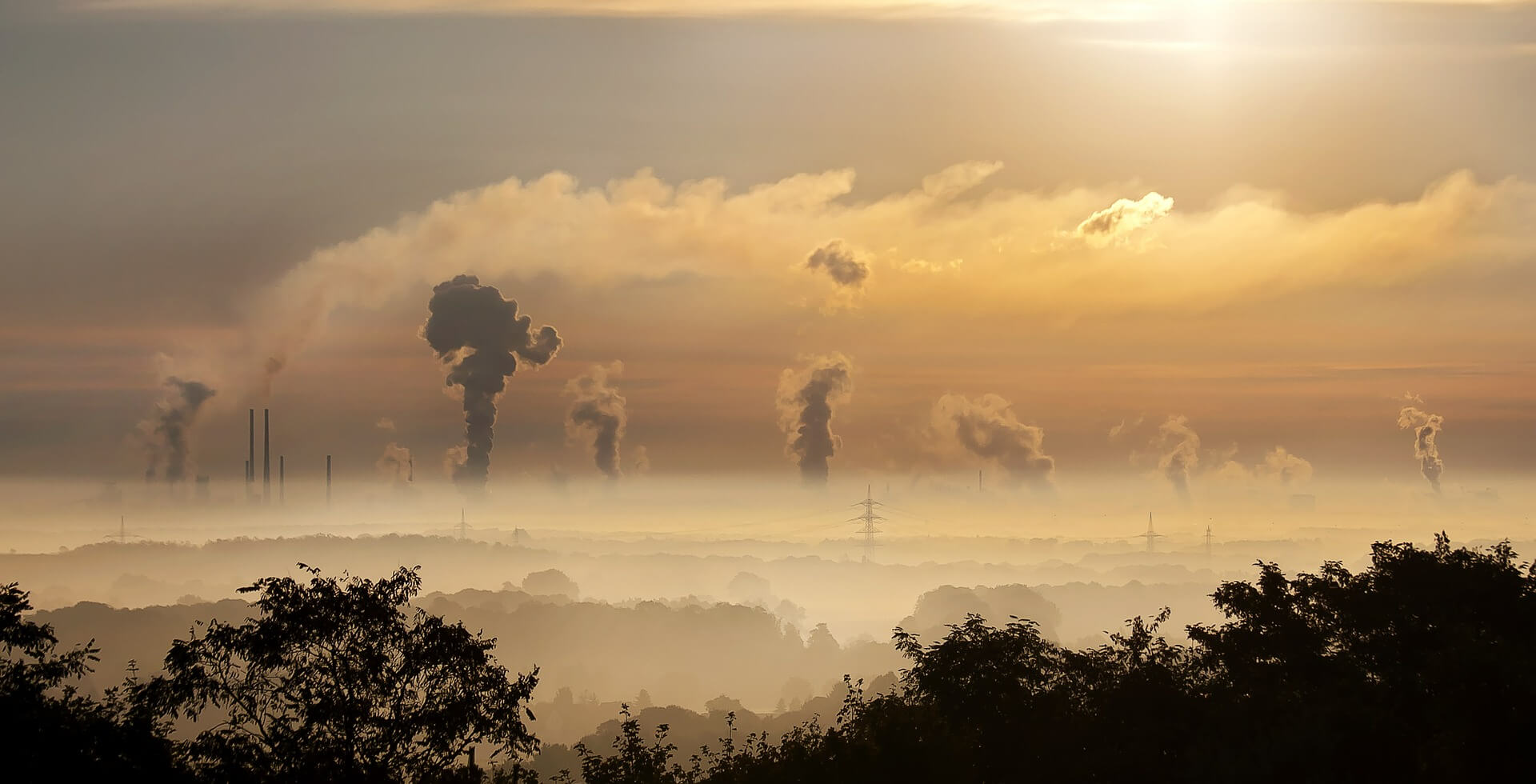 Sleepwalking into a mental health crisis: Is air pollution to blame?

As the hazardous effects of air pollution have been making the headlines since a certain amount of time, there is usually a depiction of wallowing lungs or coughing children indicating the extent to which pollutants present in the air can harm the human body and cause  cardiovascular and respiratory diseases which accounts for an estimated 4.2 million deaths per year.

Epidemiological studies provide insight into the association between specific particulate matter contributing to air pollution and a range of mental health illnesses such as depression, anxiety, dementia, psychosis, poor cognitive thinking, and suicide idealization. Although the literature regarding the linkage between air pollution and mental health outcomes is mainly hypothetical, there is notable evidence on this.

Findings of studies regarding impact of air pollution on Mental Health

The psychiatric consequences of increasing air pollution has had the most impact  on children and adolescents, as suggested by the study conducted in Sweden on more than fifty thousand children by the researchers of Umea University.

The study’s major findings shows a strong correlation between Nitrogen Dioxide and chronic mental problems in children.  The children residing near areas with high concentrations of NO2 have been found to take long term prescriptions.

Even a short-term exposure to contaminated air has been related to symptoms of exasperated psychiatric disorder in children. While this study is about children, some publications on environmental determinants of dementia and cognitive decline suggest that fine particulate matter such as Nitrogen oxide, Carbon monoxides, and Ozone present in contaminated air contributes to the rise in these mental disorders in senior citizens.

Some architectural advancements can surely be made such as  pedestrianization , redirection of areas with heavy traffic away from residential units , introduction of low-emission zones and facilitation of public transport. While architectural innovations are contributing their share, they should not act as an band-aid to the bullet wound.

While the known evidence for linkage between air pollution and mental health illnesses is still emerging and inconclusive , there is a wide range of evidence about an endorsement of a much healthier and happier lifestyle from clean air and environmentally friendly practices.

Thus, planting trees to reduce air pollution and adopting pollution-conscious and environmentally friendly practices has proven to be beneficial in terms of overall well-being and improvement of mental health.  Most of the impacts are observed on lands with extensively high exposure to traffic and busy roads which makes it undeniable that all the steps required to reduce the unnecessary exposure to traffic and noisy roads should be taken.

Even bijou activities like scenic cycling instead of taking the car can bring a slight boost to achieve both the purposes, improve mental health and lessen air pollution. Alternatively, breathing clean and purified air and being more present with nature helps boost various aspects of human mentalities such as attention management, memory, promotes positive social interaction, and decreases a range of negative emotions.

Everyday hectic life is cognitively draining, with dire consequences for mood, and it’s widely accepted that being in an ecology healthy space can prove to be really beneficial.