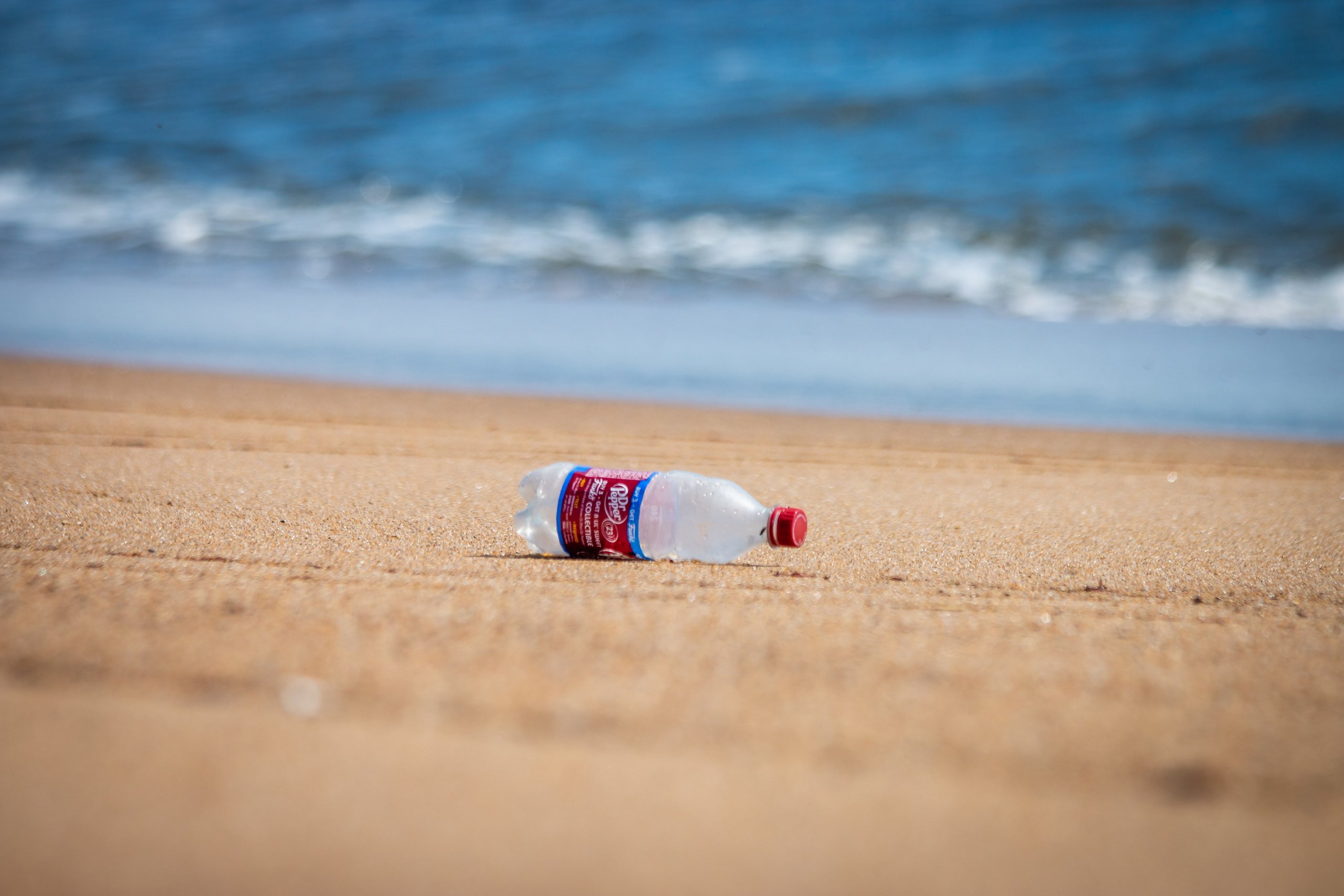 Keeping plastics out of our oceans is more important than ever

By 2050, the amount of plastic will outweigh the fish in the oceans, predicts a report. What can you do about ocean plastic pollution?

Humans are curious creatures. Ever since humans first walked on earth, our curiosity has led us to seek the unknown. In the 19th century, one such feat of curiosity led to the exploration of the deep-sea world since then humankind has been using the deep sea as a giant trashcan.

The deep seafloor is, for most people, out of sight and therefore, oftentimes, out of mind. This has encouraged, for centuries, the dumping of all sorts of waste into the deep waters.

The deep sea, the largest ecosystem on Earth, harbors an extraordinary variety of biodiversity and provides a wealth of resources. However, it’s no longer a pristine environment untouched by human hands. From clinker produced as waste by steam-powered ships in the 1800s to modern-day soft drink cans and plastics, humanity’s garbage litters the ocean floor.

In the ocean conservancy 2019 report, cigarette butts were the most common type of litter found along with the plastic wastes. Although plastic pollution is a more immediate concern yet tobacco waste is by no means less important. The filters in cigarettes are composed of plastic particles that take decades to decompose, that too, under severe biological circumstances.

Cigarette butts contain chemicals, including known human carcinogens like nicotine, arsenic and heavy metals which leach into the water becoming acutely toxic to fishes and microorganisms.

Plastic will outweigh the fish in the oceans by 2050: Report

By 2050, the amount of plastic will outweigh the fish in the oceans, predicts a report by the Ellen MacArthur Foundation in partnership with the World Economic Forum. We’re no stranger to the problem of plastic pollution.

Plastics are found everywhere, from land to the oceans, from the shore to the deep sea. We’ve all seen the disheartening photos of marine animals being choked by plastic straws and fishnets.

Not only that, plastics leach chemicals which accumulate into the marine food web and consequently act as endocrine disruptors. That means, if ingested, it can lead to reproductive anomalies, birth defects and impaired development in animals and humans.

Marine litter is the consequence of human lifestyle

Marine litter is a huge problem, fundamentally rooted in the over consumerism behaviour of human society. Much of what we consume today is unnecessary – a privilege that the Earth can no longer support.

Everything we consume and then throw away has been produced from limited natural resources taken from the ground, the air, the ocean and our forests that cannot always be replaced. From luxuries to necessities, capitalist industries are equally accountable for trapping people in a vortex of overconsumption.

However given that, marine litter is the consequence of human lifestyle, it is also a problem that can be addressed by making better lifestyle choices.

So, what can you do about ocean plastic pollution?

1. Be responsible and don’t leave your trash behind.

2. Reduce the use of single-use plastic and dump them properly in a dustbin.

4. Last but not least, spread the word and help make others aware of the problem.