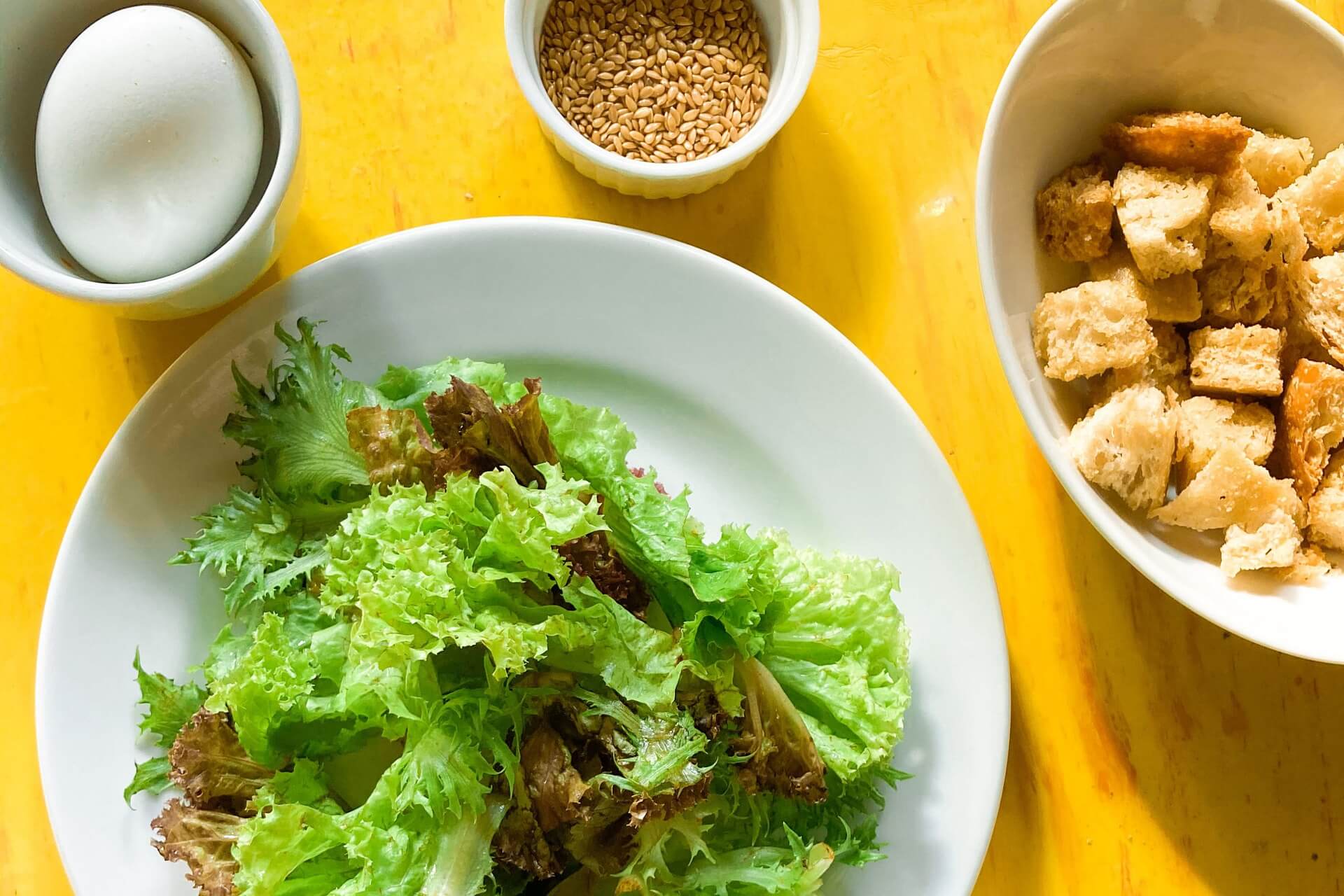 The challenges on educating people on animal rights are conditioning, culture, and disconnect from food.  If we talk about conditioning, we have all been conditioned to live and spend our lives in a certain way, for example- parents impart practices like consumption of meat, eggs, dairy, or using leather, wool, silk, etc on their children. […]

The challenges on educating people on animal rights are conditioning, culture, and disconnect from food.  If we talk about conditioning, we have all been conditioned to live and spend our lives in a certain way, for example- parents impart practices like consumption of meat, eggs, dairy, or using leather, wool, silk, etc on their children.

Over time people grow up with these habits and it becomes extremely challenging for them to be able to address and understand the issue in hand- that is exploitation, abuse and murder of trillions of animals every year for these products. Now, if I specifically talk about the culture, culture comes out as a big challenge.

Let’s take an example of India, in India what we realize is that we are a country that is highly dependant on dairy/ we are also regarded as a country where cow slaughter is banned and we humanely treat cows. However, on the other hand, we are also the second-largest exporter of beef in the world. Almost 50 percent of the milk in India is extracted from buffaloes and 50 percent from cows. Under the law, buffaloes are legally slaughtered and cows are either left on roads to die/ starve/ suffer or are illegally sold for meat or leather.

Today’s youth believes in standing up for the right things, we believe education is the way forward to solve world problems and challenges. We believe in equal rights for men and women, LGBT rights, black rights. Yet when we talk about equal treatment of nonhuman animals and nondiscrimination of nonhuman animals on the basis of the fact that they are a separate species, we turn our heads towards our lovely butter chicken curries. This is a concept known as speciesism( the assumption of human superiority leading to the exploitation of animals). So the way to challenge speciesism is Youth.

Today’s youth are the leaders of change in the world. So it is of utmost importance that the youth in our country starts speaking up for the animals, start standing up for the animals, adopts veganism, educates their parents, friends, and families about the unnecessary exploitation and abuse of nonhuman animals across the world. It’s time, we did our research, it’s time we put in the efforts, it’s time we educate ourselves on animal liberation and animal cruelty. I am sure together we can build a better world, a world without animal abuse and exploitation.

The animal rights movement is far far behind than any of the other social justice movements in India. Less than 1 percent of India’s population is vegan and less than 20 percent of that population consists of animal rights activists. Other people/ vegetarians speaking up for the animals are either just speaking up for cruelty against dogs and cats or religiously biased towards particular animals. However indigenous rights for nonhuman animals has no religion/ cast/ face, it is matter a of a basic right to free life that we must provide to all animals.

In terms of achieving an equitable society, we are far behind but we as an animal rights community are growing at a rapid pace in India year on year.
There are a lot of milestones that we need to achieve. We must educate, educate and educate people on the impact of animal agriculture on the environment, our health, and of course the animals themselves.

Over time people must shift to cruelty-free plant-based food alternatives. Gradually, as people stop demanding these products animal agriculture businesses will not be profitable anymore and meat/ dairy and livestock farmers will diversify into other business/ other farming options.

As more and more people start standing up and speaking up for animal rights, soon the government of the country must be questioned on the commercialization and slaughter of nonhuman animals in India.
As nonhuman animals are the most abused beings on the planet, over time we must thrive for and create this change

As the educated are increasing year on year in India, a lot of youngsters are connecting with this cause so I see a great deal of change happening over the next 5-10 years. I see a lot of NGOs/ animal shelters being established in india several vegan brands coming up and a lots of people standing up for this issue of unnecessary discrimination and cruelty across India. Systematic fines/ imprisonment for people who abuse dogs/ cats and other pets etc to be implemented, stricter laws on animal abuse being established.

It has been enlightening and has been the best decision of my life. I am someone who never loved animals,  but turned into a vegan( because you don’t need to love someone to stand up against discrimination) and then turned into an animal rights activist, who conducts vegan outreaches and leverages social media to educate people on animal rights.