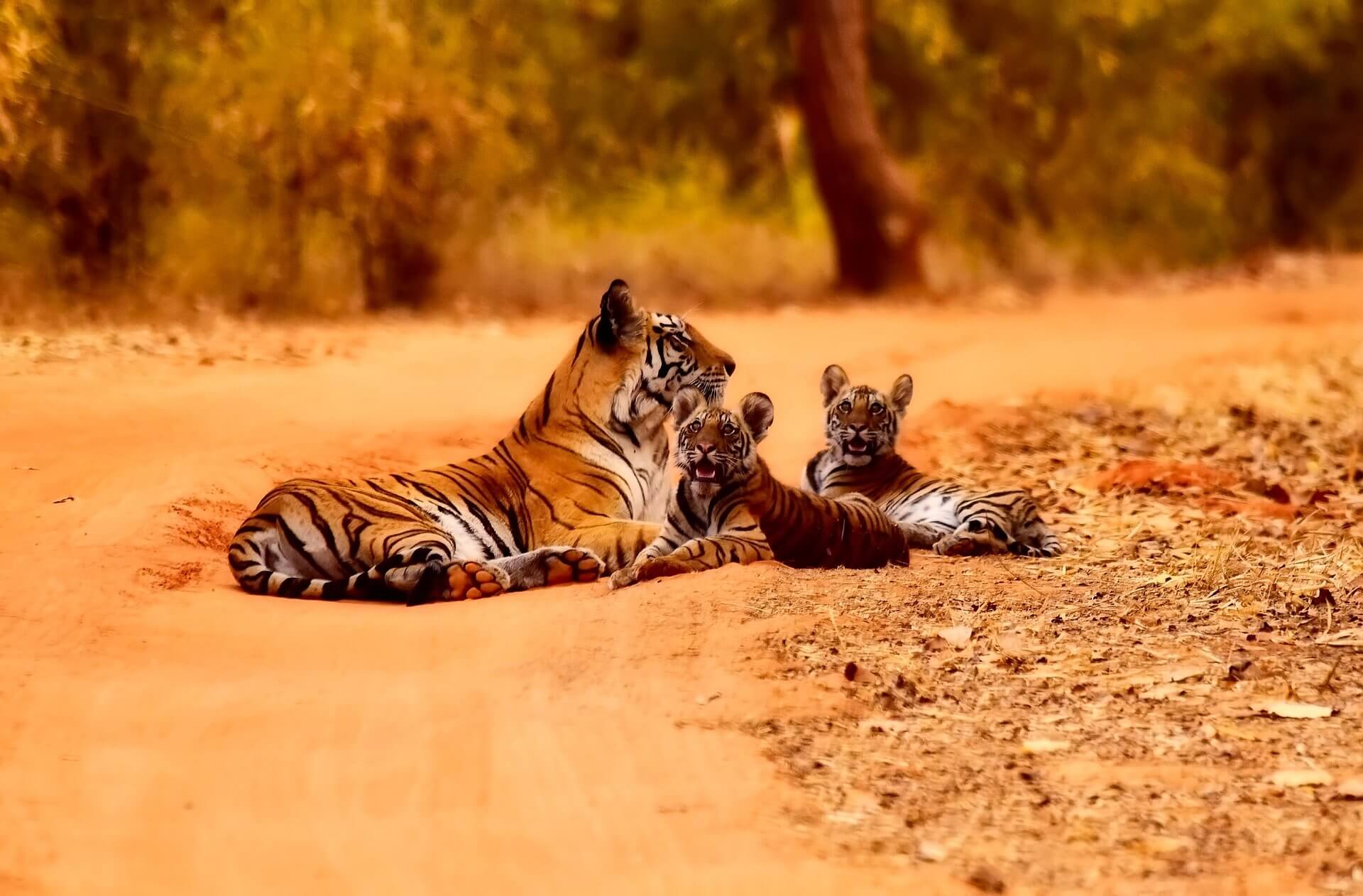 Wildlife Trafficking: Behind the scenes of the exotic pet trade

The Earth is suffering. We are currently in the midst of the sixth mass extinction, also known as  Anthropocene extinction. This is the time when human or anthropogenic activities have a significant  impact on climate and the environment. It is undeniable that our advancing lifestyles have a significant  influence on biodiversity, catastrophically accelerating the rate […]

The Earth is suffering. We are currently in the midst of the sixth mass extinction, also known as  Anthropocene extinction. This is the time when human or anthropogenic activities have a significant  impact on climate and the environment. It is undeniable that our advancing lifestyles have a significant  influence on biodiversity, catastrophically accelerating the rate of extinction of species.

Habitat fragmentation, pollution, and the illegal trade of exotic species, commonly known as wildlife  trafficking, are all factors contributing to biological annihilation.

When we talk about wildlife trafficking, we immediately identify it with the illegal trade of wildlife (tigers, rhinos, elephants, and pangolins) and their body parts as a status symbol, delicacy, and even for medicinal purposes. We are prone to overlooking seemingly innocuous acts such as buying or selling exotic species as pets, whether legally or illegally. We are oblivious to the potential consequences to the ecosystem, and hence, unknowingly  encourage ‘exotic pet trading.’

So, at this moment, I believe it no longer remains a meager concern, but rather that human activities  have resulted in a major catastrophe.

By removing animals from their natural habitat, we undermine the environment, and incompetent  owners end up causing considerable damage to the local ecology by releasing the species into the wild.  Hundreds of (non-native) invasive species are wreaking havoc on native species and ecosystems across  the world, including Small Indian mongooses (Herpestes auropunctatus).

This species is suspected of  being the cause of the barred-wing rail’s extinction (in Fiji). They also raid on the critically endangered  hawksbill turtle’s nests (in the Caribbean) and are responsible for the extinction of several avian species. This is only one example among many.

Red-eared turtles (Trachemys scripta), native to the United States and Mexico are being a threat to local  species of the natural water bodies across Northeast India. These water bodies are home to 21 out of 29  vulnerable native Indian species of freshwater turtles but displaced by the said species. They have  wrecked the local ecology and are also known to spread numerous infections.

Exotic species are not only hazardous, but they may also spread a variety of diseases that are damaging  to humans and other animals. In 1971, the Newcastle virus infected a major portion of Florida’s poultry  population. To help stop the infection from spreading, around 12 million birds perished or were  euthanized. And what was the cause behind this? The infection was traced back to the parrots trafficked  out of South America.

Owing to the increased demand among pet owners, this booming industry has destroyed several natural  populations, including that of the African grey parrot (Psittacidae erithacus), and as a result, the IUCN  has reclassified them from vulnerable to critically endangered.

All in all, no good can come out from trading exotic species, ergo encouraging wildlife trafficking. This challenge will most certainly not be  solved tomorrow, but there is a reason for optimism – as I usually say, “don’t think about changing the  world, think about how it is meant to be kept.”

It is important for us to understand how the species interact with the ecosystem, how they are affected by human-influenced activities, what are the risks of owning these animals as being aware is the first step towards saving what matters.

Written by
Akshita Saxena
Akshita is a wildlife illustrator and the founder of Espérance Co.
Recommended Articles