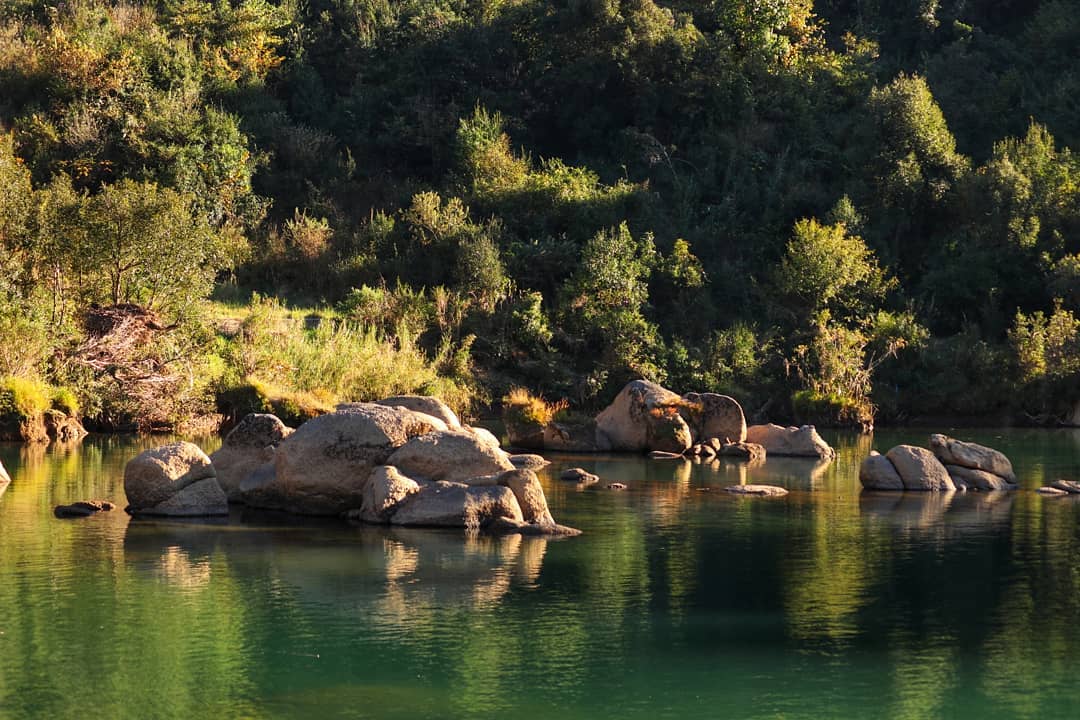 Why we need to save nature’s paradise – Meghalaya

I was born and brought up in a small village in the South West Khasi Hills District of Meghalaya. We have almost lost everything due to the declination of forest areas and the pollution of rivers in our area. My father, who was awarded as a conservationist who brought up the idea to conserve and […]

I was born and brought up in a small village in the South West Khasi Hills District of Meghalaya. We have almost lost everything due to the declination of forest areas and the pollution of rivers in our area. My father, who was awarded as a conservationist who brought up the idea to conserve and to protect the present biodiversity and rejuvenate a forest, this is how we as a family became closer and closer to our mother nature.

I as a person who is physically challenged cannot contribute much to conserving the environment, but my heart cannot just stay still while watching the surrounding around me getting destroyed day by day. Following my father’s footsteps, through photography and videography, I decided to go deeper to study and to understand the value of biodiversity.

Also, global warming and climate change are also affecting our environment. The spreading of alien species caused by climate change is affecting the native species. For example, in the case of Badis badis which is usually found in low-lying areas and warmer places was recently discovered in our area and we have also witnessed the widespread of the species in these couple of years.

Further, deforestation has also led to the decreasing of both flora and fauna. We have learned that our forefathers have lived in an era in which wild animals can be seen even near their gardens but at present, we hardly encounter or hear their calls.

Rilang river is one among the three rivers which pass through South West Khasi Hills District. It is a beautiful and mesmerizing river and was once very densely populated and diverse.

Overfishing using illegal means like poisoning, using of dynamite, and net fishing has led to the decreased of aquatic biodiversity. Pollution caused by domestic waste from households residing near the river banks, chemical pesticides from the paddy field, and other construction activities have also posed a threat to the river.

But, we are trying to save it. Mawthawpdah Area Rilang Fishing Association(MARFA) was established in 2004 but it was founded in 2002. The idea was generated by three members from three villages under the leadership of my father, Shri. Mestarland Lyngdoh. This association aims for unity and cooperation of different villages around the area which are benefitted from the river.

In the year of 2012, the association has arrived to conclusion that we can leap to the next step by choosing a natural pond, Ursngikyllut to be created as a fish sanctuary. On 7th June 2012, we declared this pond as a fish sanctuary by Shri J.H.Suchiang, who was the Superintendent of Fishery, West Khasi Hills District, and in the presence of Shri. A.Nongbri, MCS, EAC Mawkyrwat civil subdivision.

After I completed my studies in engineering, as a person who is enthusiast in environment and conservation, I was selected for Green hub fellowship training in Tezpur, Assam. I got a chance to interact with conservationist and wildlife photographer and documentary film maker from across the globe. This has made me to become closer to the environment.

The advice and suggestions that I got from my family and friends have improved my ways of conserving the environment. My aim was to preserve a sustainable environment so that our future generation can get access to the environment we are living now, or even better.

We cannot part our way with mother nature so, we need to protect and preserve it before it’s too late. Mother nature has provided us with everything we ever needed in life, therefore, we should not be greedy and overexploit the environment only to satisfy our greed.

I feared and questioned myself as to how long our human race may last if people overutilized the environment as we are doing these present days. We need to understand that there is only one planet in our solar system that can sustain life, and that is earth.