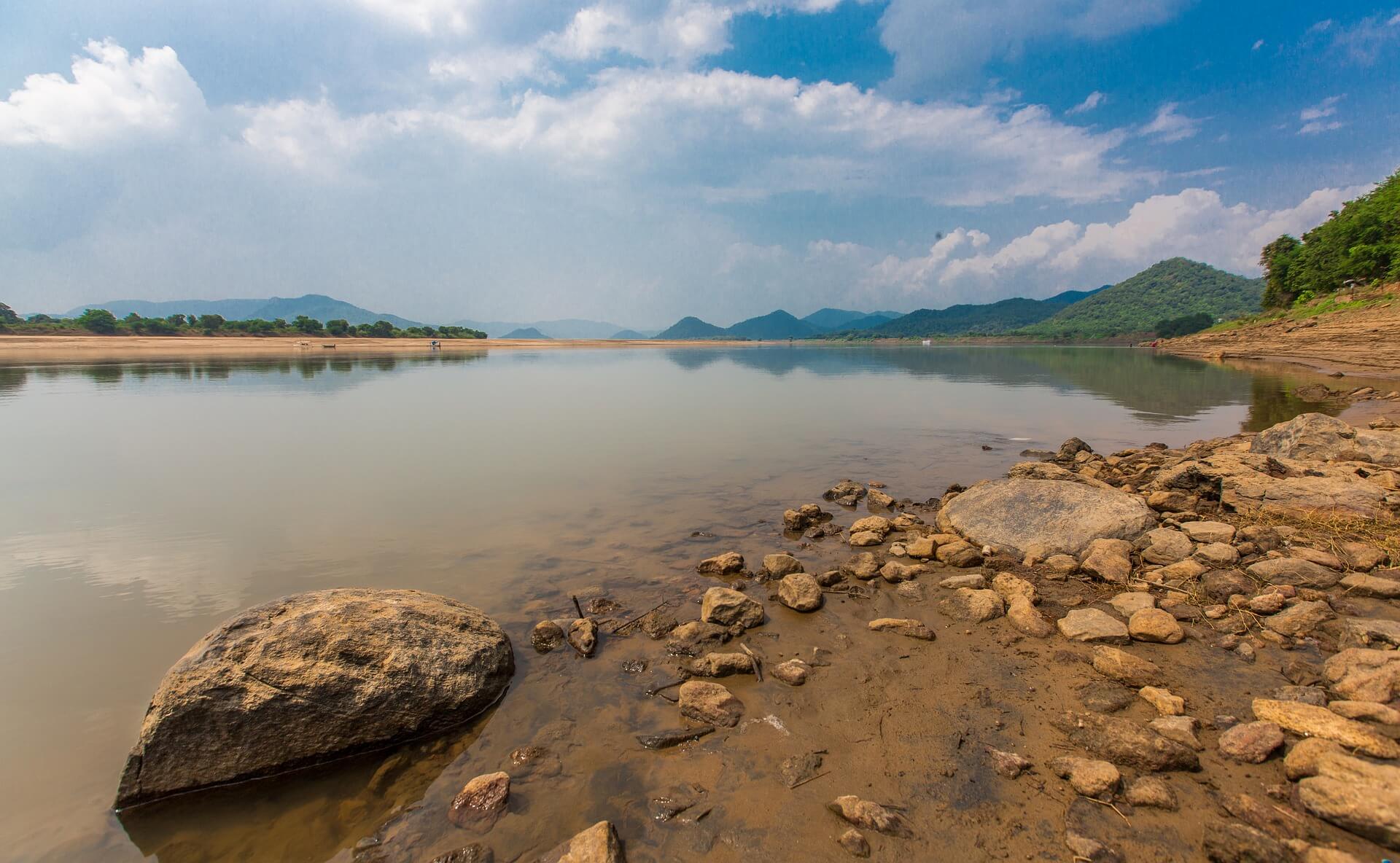 In the nation like India, where rivers are worshipped with fierce devotion and will, It is quite ironical to come across the fact that it’s rivers are being more polluted then ever. Since a few years, we see a lot of headlines depicting a wallowing earth and fishes consuming plastic waste. Although we have ameliorated […]

In the nation like India, where rivers are worshipped with fierce devotion and will, It is quite ironical to come across the fact that it’s rivers are being more polluted then ever. Since a few years, we see a lot of headlines depicting a wallowing earth and fishes consuming plastic waste.

Although we have ameliorated the unfamiliarity about the wretched situation of marine life in our water bodies, us humans are still succumbing to the devil of ignorance. This article is yet another discernment on how we can take serious steps to limit our contribution to the catastrophic providence of the aquatic organisms.

What is actually happening?

Due to the presence of a large amount of hazardous particulate matter into the rivers, caused by everyday dumping of plastic, household waste and super toxic industrial waste , not only the aquatic organisms but several other animals higher up in the food chain fall victim to the harmful effects of ignorant dumping through a process called biomagnification.

The bioaccumulation of small particles of toxins is consumed by small fishes, thus, intoxicating them.  Afterward, these small fishes are consumed by several other larger fishes leading to the plight of all marine life.

Hence, we see a large decline in the population of Dolphins in Indian rivers and Oceans. Some records suggest, during the 19th century, Dolphins were seen in the river Yamuna as far as Delhi! Heavy metal accumulation is experienced by larger aquatic organisms such as sharks, dolphins, and many more leading to birth defects in their young ones unfortunately endangering them.

Highly intoxicating and extremely harmful chemicals like DDT and mercury have been found especially inside the organisms which reside in the rivers, close to the human population. Along with the aquatic animals, the seabed flora is also increasingly getting affected by these chemicals which not only make for food for marine animals but provide a substantial amount of purposes for humans also.

How can we help?

There is no doubt the intoxication of rivers and marine life impacts people too in a lot of different ways. There are quite a number of things we can do to make sure that does not happen.

Firstly, we have to consciously take proper fishing measures, the use of harmful material in fishing equipment, the plastic wrapping nets, and abandoned fishing gear strangulates and infects a large number of fishes.

Secondly, we should minimize conducting daily activities like laundry on the river basins and make sure we don’t let substances like fatty oils, detergents, medicines, and other household waste get flushed down the drain. Individual homes need proper management for sewage so that it does not get into the cellar drains.

By all means, we should totally avoid direct dumping of waste into the water bodies, river basins, beaches, areas near lakes, and green spaces in general. We can always make a choice to invest in products for our houses that are environment friendly along with practicing minimalism and sustainability.

One more easy measure we can incorporate is using natural drain clog cleaners instead of the ones containing noxious chemicals. As we all know by now, say no to plastics, plant as many trees as possible, and save every drop of water!