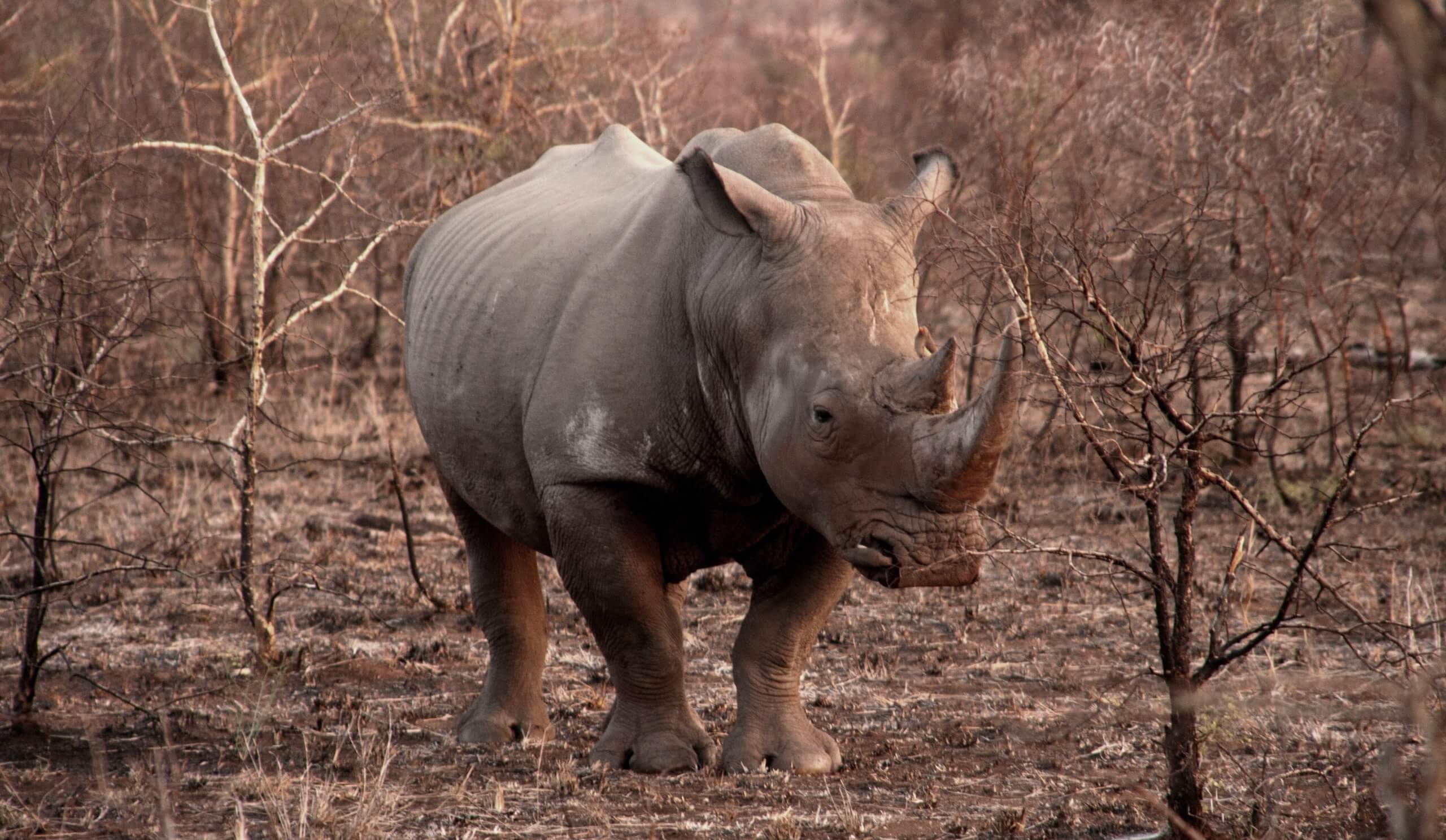 Why these endangered species need our attention

Did you know more than 37,400 species are threatened with extinction? We have yet again managed to drive some mesmerizing and rare species to extinction.  Sadly, despite ameliorating the awareness about endangered species, we still cannot confidently state if we have reached the checkpoint to let the rare and beautiful species of this world thrive. […]

Did you know more than 37,400 species are threatened with extinction? We have yet again managed to drive some mesmerizing and rare species to extinction.  Sadly, despite ameliorating the awareness about endangered species, we still cannot confidently state if we have reached the checkpoint to let the rare and beautiful species of this world thrive.

The world’s first top most endangered species is the Vaquita. It is a shy species of porpoise and is found in the Gulf of California, it is the most critically endangered marine mammal and it is estimated to be only eighteen number of Vaquita left.  It requires extensive efforts to improve the livelihood of fishers to help the Vaquita Porpoise from going completely extinct.

After going almost extinct in Asia, the Javan Rhinoceros number only about sixty-eight of them left in all of Indonesia. The cause of this is their mass habitat destruction through deforestation and construction of roads throughout the reserves which increases the involvement of humans in their natural habitats.

The third most critically endangered species in Gilbert’s Potoroo, this is Australia’s most endangered Marsupial species and there might be less than fifty of them left, habitat destruction and predators are responsible for their diminution of population.

The magnificent Asian Unicorn, biologically known as Saola, only number twenty-five, globally. These small antelope-like creatures have given up their population to hunting and poaching.

The fifth most critically endangered species are that of the Australian  Northern hairy-nosed wombat  These animals are teething at the edge of extinction with only a number of them left, this is due to their shrinking habitat through the fires in Australia and an increasing number of predators.

To save these beautiful creatures and a huge amount of other diverse species from the plight of extinction in order to conserve the biodiversity on this realm of Earth. we can adopt some super easy measures in our everyday lives such as learning and spreading awareness about the importance of the amazing and interesting wildlife, aquatic life, birds, and flora in this world.

The more we can learn, the more impactful we find their presence.  We can also make sure to say no to products made of wildlife species such as fancy bags, apparel, and much more. Giving space to more indigenous and native plants in our gardens and homes measures up to a lot.  We can protect their habitats by incorporating sustainability and minimalism in our daily lives and by actively recycling.