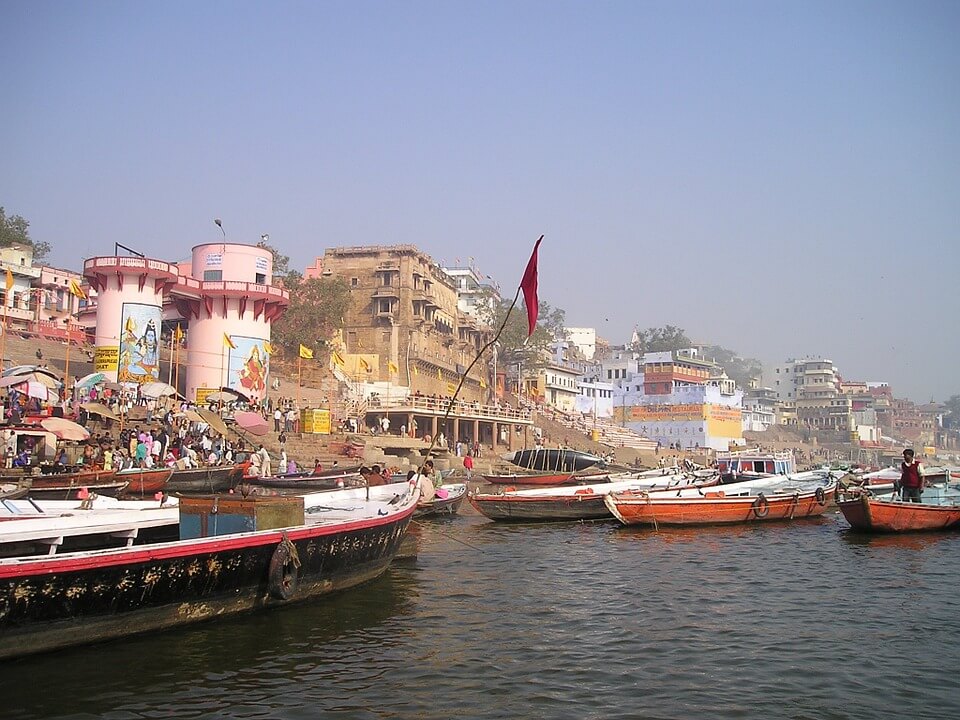 Our rivers are dying: Can we revive them?
2
Have you realized the mighty rivers of India that once used to be full of clear water are now reduced to a pool full of garbage? We need to understand that the reason Indian rivers are being destroyed is due to pollution and climate change. This not only includes rivers like the Ganga and Yamuna […]

Have you realized the mighty rivers of India that once used to be full of clear water are now reduced to a pool full of garbage? We need to understand that the reason Indian rivers are being destroyed is due to pollution and climate change.

This not only includes rivers like the Ganga and Yamuna but many other regional rivers like the rivers of Bihar, the park Mysterio which is actually a river of Nepal but is really important to the Indian ecosystem. Also, the rivers in the north east India, in western ghats, Tamil Nadu and Kerala; all are dying out due to the intense heat of Gujarat.

Talking about the Ganga river, it is one of the biggest rivers and it holds a special religious value, hence it is being polluted for religious excuses. The problem with the river yamuna is that even though it holds religious value, it passes through delhi, and all the sewage all the agricultural and industries waste is just thrown in in the river.

Why is it important to save our rivers?

The importance of these rivers is really high than currently looked up to, more than a hundred million people depend on Ganga as their lifeline. Rivers like Kosi and Bagmati in Bihar get flooded every year, and a lot of infrastructure and embankments are built along the river systems adding to the problem.

Rivers in Gujarat are drying due to the intense heat; many Himalayan Rivers passing through west Bengal aren't able to reach the sea during the winter, more and more glaciers are melting in the summer heat, and eventually, they don't have sufficient water to run in the dry season.

Basmati river which is in Nepal is important to India but what are we doing? Using them as dumping ground for dumping the garbage! Mining and commercial activities are also destroying the rivers in India. Dam construction, sand mining, deforestation excessive groundwater used, management of current dams, are some of the biggest threats faced by the Indian rivers. It's high time we wake up and do something about our precious rivers.

So now that we know the problems faced by the indian rivers we should look at how individuals can take action to save them, or perhaps help in the improvement of the current condition.

For starters, stop throwing all sorts of things in the river for religious activities. It's not doing any good to the rivers. People should reduce their own waste and the way that they manage their waste, this small change will have a huge impact.

Secondly, people can pressure the industries to stop throwing their waste in the rivers, the government needs to work on better stategies regarding the same.

Thirdly, practice rainwater harvesting. Reuse the water during the summer, and this is important because by 2040 more than 40% of the Indian population won't have sufficient water and many cities are running out of water real quick.

Fourth, untreated pollutants from mining should be stopped immediately and shouldn't be in the water at all! Again, government needs to work on strong action plans.