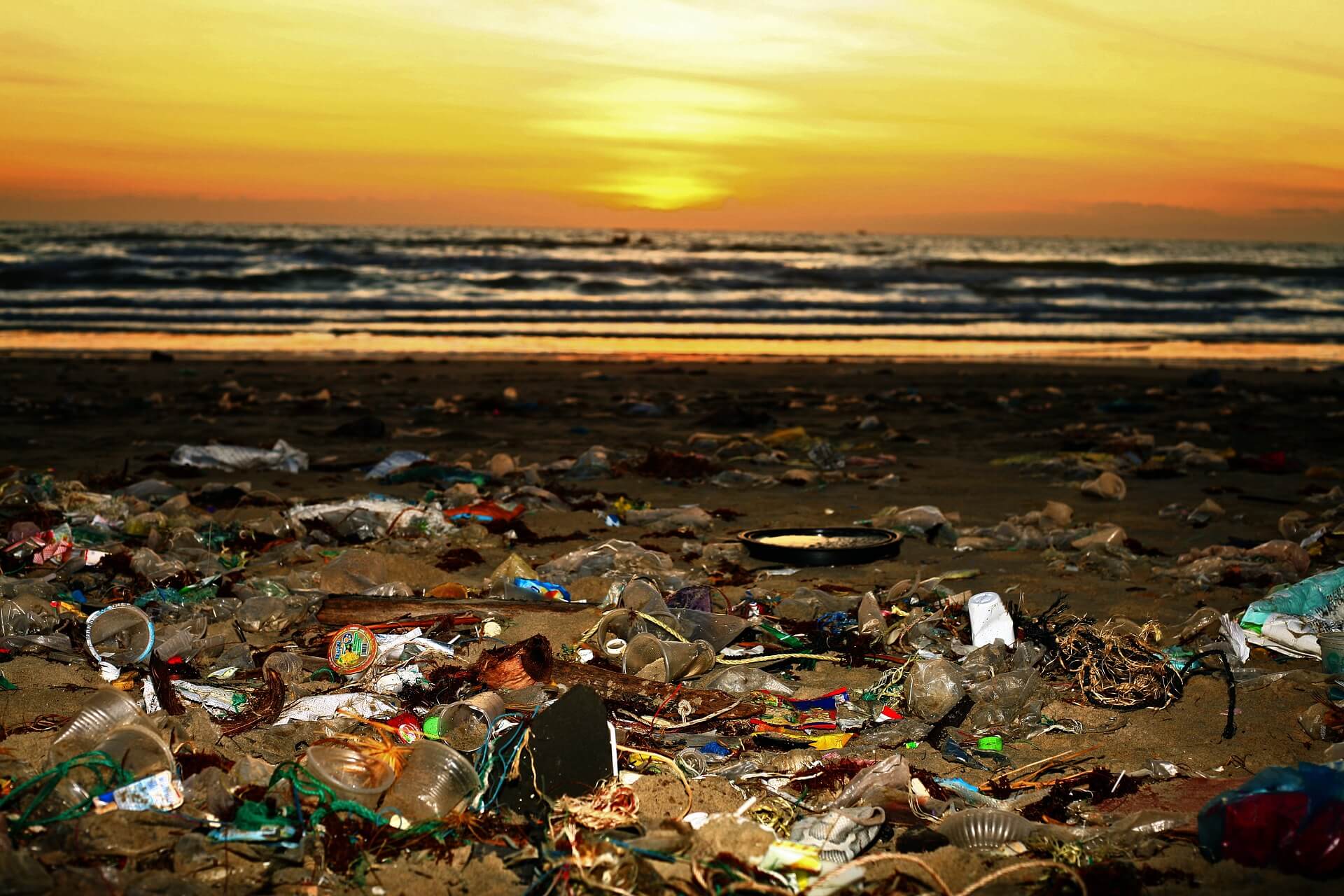 Earth is drowning in plastic: What can you do?
Do you ever think of the plastic bag you used as a free and painless solution for carrying your groceries? No? It's killing the planet

Do you ever think of the plastic bag you used as a free and painless solution for carrying your groceries? No? Let me tell you it takes approximately 400 years for a plastic bag to decompose!

Approximately 100,000 sea turtles and other marine animals die every year because they get strangled in bags or mistake them for food. The best alternative to plastic bags are reusable bags, which save a lot of oil too. Plastic pollution causes harm to humans, animals and plants as in the form of toxic pollutants. It can take hundreds or even thousands of years for plastic to break down so the environmental damage is long-lasting.

It affects all organisms in the food chain from tiny species like planktons to large whales. Toxins from plastic work their way up the food chain when plastic is ingested and can even be present in the fish people eat.

Some facts on Plastic:

In 2019 alone, researchers estimate that the production and incineration of plastic will contribute more than 850 million tons of greenhouse gases to the atmosphere. Incineration is particularly harmful, and is the number one driver of emissions from plastic waste management. This is because the world's growing production of plastics - about 100 million tonnes annually - is not just clogging landfill sites and threatening our oceans and marine life; it's accelerating climate change.

Almost all plastic is derived from materials (like ethylene and propylene) made from fossil fuels (mostly oil and gas). The process of extracting and transporting those fuels, then manufacturing plastic creates billions of tonnes of greenhouse gases. For example, 4% of the world's annual petroleum production is diverted to making plastic, and another 4% gets burned in the refining process.

In our oceans, which provide the largest natural carbon sink for greenhouse gases, plastic leaves a deadly legacy. It directly chokes and smothers a host of marine animals and habitats and can take hundreds of years to break down. As it does, sunlight and heat cause the plastic to release powerful greenhouse gases, leading to an alarming feedback loop.

As our climate changes, the planet gets hotter, the plastic breaks down into more methane and ethylene, increasing the rate of climate change, and so perpetuating the cycle.The smaller particles (known as microplastics) that break off and disperse are also unwittingly ingested by marine animals, including plankton, and some of the fish we eat. And why should we care about plankton? Well these tiny powerhouses play a critical role in taking carbon dioxide from the atmosphere and water and sequestering it in deep ocean sinks.

The full effects of this are still being studied, but the essential premise is this: when microplastics threaten plankton populations, more carbon will re-enter the waters and atmosphere. Given that our oceans have successfully absorbed 30-50% of atmospheric carbon produced since the start of the industrial era, it's easy to see just what's at stake. The more plastic we make, the more fossil fuels we need, the more we exacerbate climate change.

At least 8 million tons of plastic end up in our oceans every year, and make up 80% of all marine debris from surface waters to deep-sea sediments.Marine species ingest or are entangled by plastic debris, which causes severe injuries and deaths.

Plastic pollution threatens food safety and quality, human health, coastal tourism, and contributes to climate change. There is an urgent need to explore the use of existing legally binding international agreements to address marine plastic pollution. Recycling and reuse of plastic products, and support for research and innovation to develop new products to replace single-use plastics are also necessary to prevent and reduce plastic pollution.

Floating plastic debris are currently the most abundant items of marine litter. Plastic has been detected on shorelines of all the continents, with more plastic materials found near popular tourist destinations and densely populated areas.

The most visible and disturbing impacts of marine plastics are the ingestion, suffocation and entanglement of hundreds of marine species. Marine wildlife such as seabirds, whales, fishes and turtles, mistake plastic waste for prey, and most die of starvation as their stomachs are filled with plastic debris. They also suffer from lacerations, infections, reduced ability to swim, and internal injuries. Floating plastics also contribute to the spread of invasive marine organisms and bacteria, which disrupt ecosystems.

Ways to Reduce Plastic at an individual level: