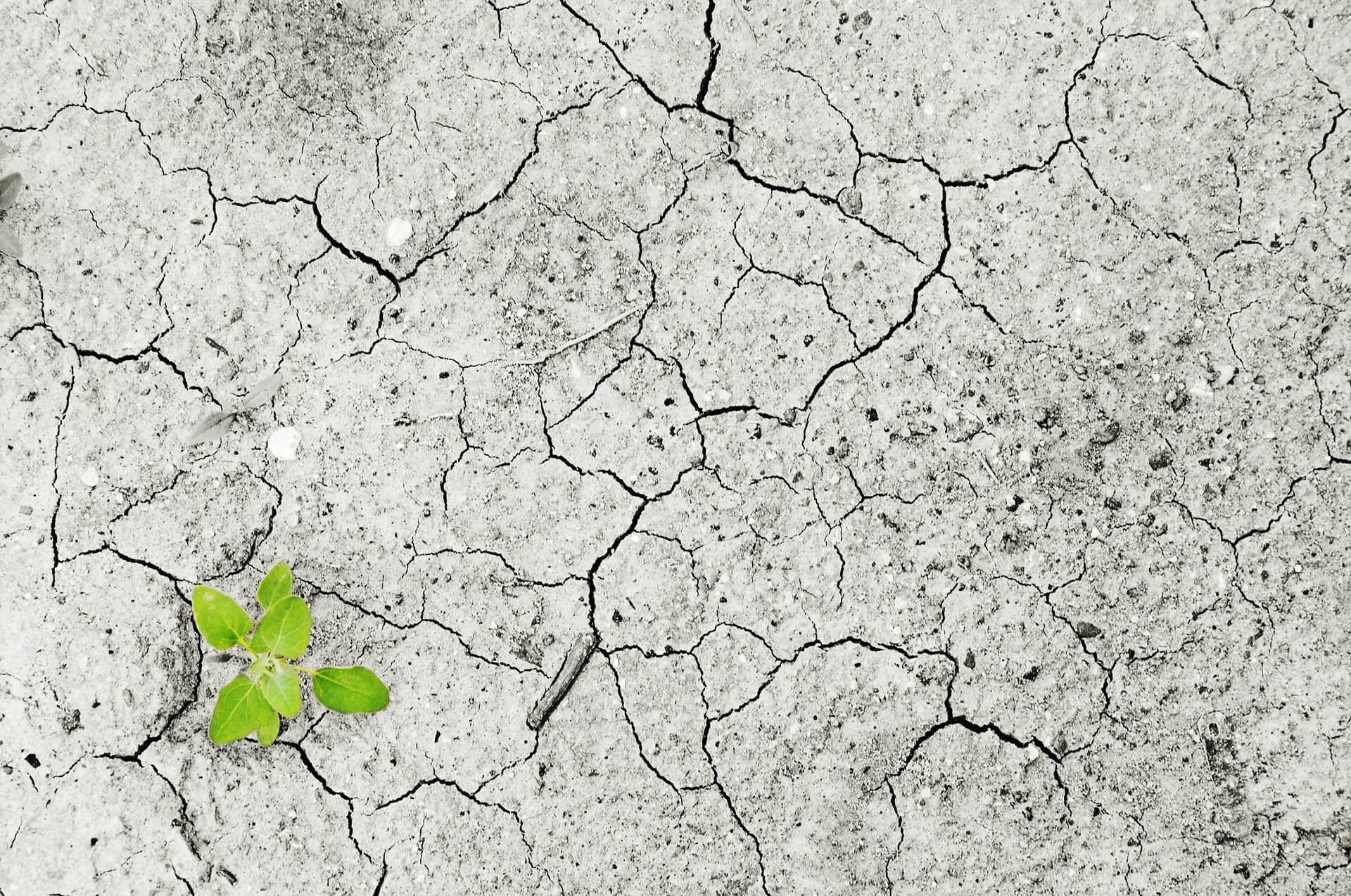 Need of the hour: Climate Awareness in India
Major environmental problems in India began taking place in 1951 when the population explosion took place. The population drastically increased by 21.5% within the following decade! In this period developmental activities were introduced by centralized planning, new industries got established and new technologies hit the market, making life easier & improving the condition of the […]

Major environmental problems in India began taking place in 1951 when the population explosion took place. The population drastically increased by 21.5% within the following decade! In this period developmental activities were introduced by centralized planning, new industries got established and new technologies hit the market, making life easier & improving the condition of the people.

With human population growth, human wants also grew, putting pressure on the existing natural resources. As the industries went on exploiting the treasure of natural resources, they started to deplete rapidly.

On the other hand, the by-product of industrialization, 'environmental pollution began to take a toll. In the wake of modernization, many industries were established under the new economic policy. These industries pumped harmful chemicals into the air making it contaminated beyond repair.

These also discharged their untreated waste chemicals into clean river waters making them dirty as ever. Industries operating without clearance under the name of economic development did more than development itself.

The heightened rate of consumption brought about the green revolution, i.e. agriculture was converted into an industrial system due to the adoption of modern methods and technology, such as the use of high-yielding variety (HYV) seeds, tractors, irrigation facilities, pesticides, and fertilizers. The significant increase in the use of insecticides and pesticides use resulted in land degradation. Excessive use of underground water resulted in uneven water tables

"Slowly the industrialization process started changing the shape of our surrounding environment."

The streets of India are now filled with garbage, the plastic crisis is now a threat to human health as well as oceans, the air is filled with enough chemicals to make us sick, now the waters of the holy rivers are contaminated and harmful enough to be unholy. This all took the shape of now what is popularly known as 'climate crisis'.

If the climate crisis is not tackled in time, it will result in recurring famines to unbearable heatwaves. India has seen climate calamities like cyclone amphan in East India and locust attack on the western part and recent glacier burst in Uttarakhand. These calamities will get intensified and affect a larger area of the population compared to before. But the poor sections of the society will suffer more than the others. In these incidents, they lose their jobs, homes, property and their loved ones, and much more.

They have to inevitably migrate to a new place and struggle to make a living there. The economic divide in India is a huge problem concerning climate change, while some sections of the society hardly bear a scratch, some have to restart their life from the scratch.

"One of the main problems about the climate crisis in India is that very few people know about it, while some people are doing a lot, the majority has no idea about the gravity of the situation"

One cause of this is the lack of proper climate education in schools. The staggering difference in the numbers of aware and unaware people seems as big as the economic divide of India. For the poor people, it is like being dragged into hell while they have no idea about it.

They rely on their blind faith that everything will be alright with time, which is the exact opposite in the case of climate change, it will get worse with time. Climate awareness in India is necessary for every section of the society, while most of the population consists of middle and lower-class people, it is most important for them to know about the problems they are going to face, and how they can avoid them (in other ways than becoming rich).

It is very important for them to take action against it as they are most vulnerable to it. Awareness about climate is not about what one person can achieve by being perfectly vegan or living an absolute zero waste life, it's about what we can achieve as a society in which everyone can do their little effort towards the environment. Right now we need awareness more than ever.

When we talk about something as complicated as the climate crisis, people often get hopeless that nothing can be done, we might be hopeless but we are not helpless, there are several things that can be achieved if a number of people come forward to lead others into the same. One such good example to prove this is 'The Women's Strike' in Iceland also known as 'Women's Day Off' when on 24 October 1975, 90% of the country's women left their offices, houses and went on strike for a day to" protest discrepancy and unfair employment practices".

The day off had a lasting impact and became colloquially as the "long friday". In the aftermath the Iceland parliament passed a law guaranteeing equal pay the following year. The strike also paved the way for the election of vigdís finnbogadóttir, the 'first democratically elected president in the world' five years later. This proves that we need to come forward united to change something for the masses and generations to come. We cannot ignore the facts laid in front of us and depend on a hypothetical picture of the future. When we feel about this issue, we need to voice our concerns and bring people to join this movement and let them know that things are changing and we will too.

Each mind thinks differently than the other, which gives birth to unique ideas. One good example is veganism it started in 1995 and now vegan restaurants are being established everywhere. People are embracing veganism for its health benefits and most importantly because of animal cruelty. It was once a small idea, but it grew so big as people realized the personal value in it and joined the cause.

"We might say that Industries are the bigger culprit, but they are run 'by' people and 'for' people, once the thinking of consumers have changed and they're switching choices, the industries will be soon to follow."

For example, many makeup brands now specify that their products are 'cruelty-free, fashion brands specify that they have used 'eco-friendly techniques', many brands are actively engaging with local artists and renewable, eco-friendly resources. This is the change we need to give further acceleration and traction to.

To spread awareness about climate change we need to first start with our families and friends. These people are closest to us, and they are most impacted by our actions and beliefs. This is how our communities, schools, families, workplaces, etc will become aware.

Together with a few friends, we can run campaigns among groups of people, telling them basic things like how important it is to avoid polythene, background checking of the brands where you're buying from, saving water as much as possible- by using a bucket for washing cars, etc, use public transport as much as possible, use cycle to go to nearby places, and most importantly not just plant trees but also take care of them as they grow into trees. Patrick Geddes once said, "Think globally, act locally". This is how we can turn his words into reality.