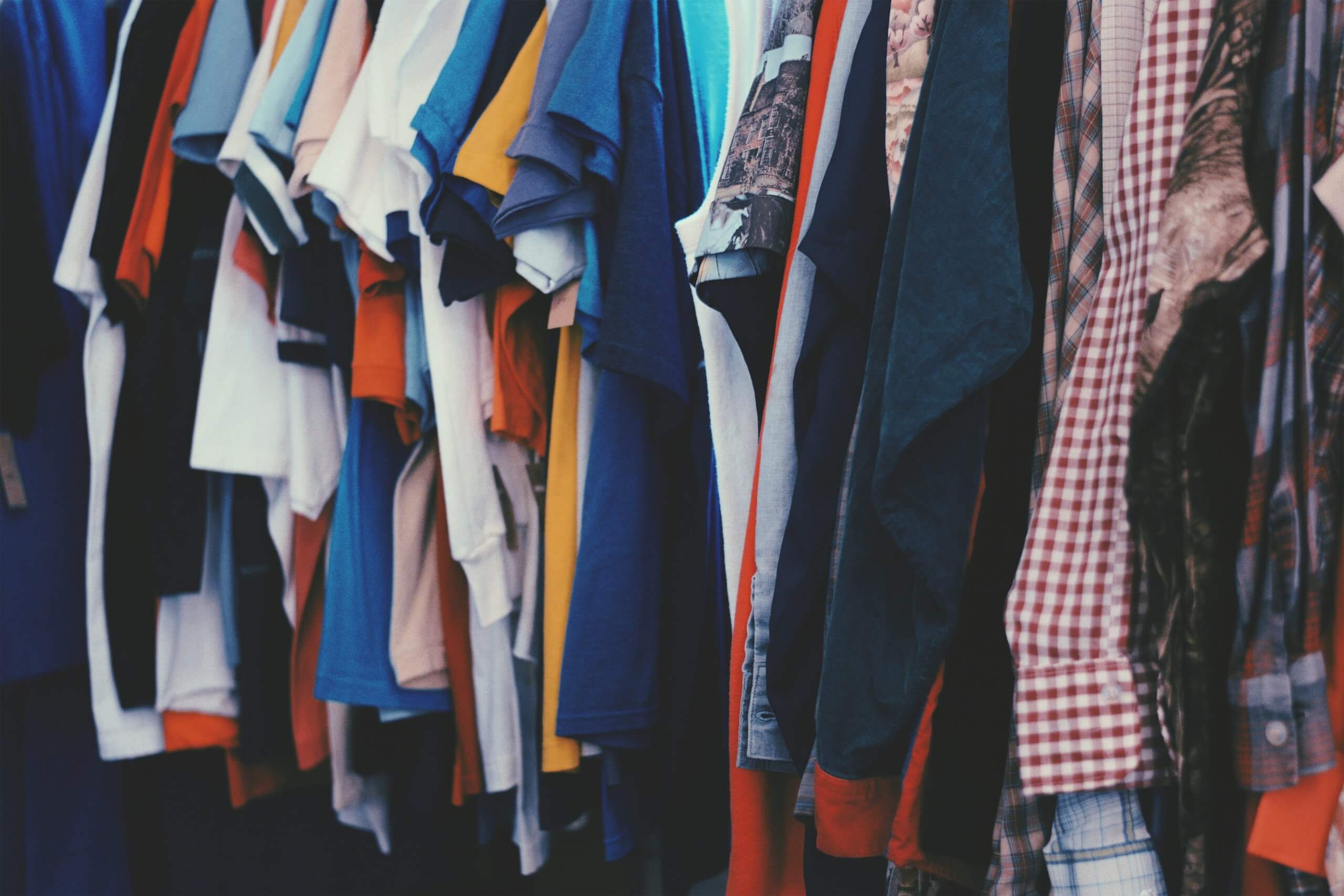 From Fast Fashion to Fast Depletion
2
We may love shopping and buying new clothes, but at what cost? Reports show that the fashion industry is one of the world's biggest polluter, and soon to be an occupational hazard as well! Shocking isn’t it?

Picture this- you are in your favorite store rummaging through the vast collection of clothes displayed, suddenly you find the perfect top that would create the cutest summer outfit, and what’s even better -it’s on sale! How happy are you when you walk out of that store with all those bags that your hand struggles (with excitement) to carry?

Everyone always appreciates good clothes and good fashion. The fashion industry has always played a huge role into consumerism and economic growth (high employment rate). During the first world war, clothes were mended and tailored in a way that it would fit other members of the family, the clothes were recycled within the household, until it lost its value.

Consumerism was kept to a minimum, which was campaigned by the government itself, however, took a turn during the second world war. Consumerism in household goods which included clothes grew by almost
10-15% in the United States despite the war and still continues to grow to date.

Economically, this rise in production can be taken on a positive note, maybe not environmentally. We may love shopping and buying new clothes, but at what cost? Reports show that the fashion industry is one of the world's biggest polluter, and soon to be an occupational hazard as well! Shocking isn’t it?

This article briefly looks into the major causes for pollution within the clothing industry highlighting the importance of sustainable fashion.

What makes fashion ‘fun’ is the continuous evolution of style- the creativity and trends that it sets over time. Lately, the latest trend has been “fast fashion”, which is essentially buying clothes at a low price which justifies the consumer to view it as a ‘disposable’ item in the long run.

Rapid change in trend has justified fast fashion, however, promotes a “use and throw” culture which does massive damage to the environment. According to Luz Claudio, disposable couture is common in all American and European shopping malls with such prices that “purchase becomes tempting and disposal painless” . As tempting as this sounds, the social and environmental aspects must be looked into before making such purchases.

Fast fashion increases environmental foot-print due to increased pollution thus potentially creating an environmental hazard. For example- polyester is a widely used material to produce different types of clothes, however, essentially being petroleum fiber requires thorough energy and large amounts of crude oil to manufacture/process it.

Fossil fuels are not only used in bulk, but the byproducts from such emissions include- volatile organic compounds, toxic acid gases (ex-hydrogen chloride), particulate matter, and other wastewater particles, which destroy the environment and leads to various respiratory diseases if not disposed of properly.

Harmful effects of cotton on the environment

Another environment polluting material used is cotton. One can naturally assume that cotton being a natural material has no negative impact on the environment however this assumption is wrong. Although different types of cotton exist with different requirements, it is known as “one of the most water and pesticide dependent crops”.

Moreover, the effluents produced during the cotton manufacturing process contains many toxins, when disposed into water bodies (ex-stagnant ponds) destroys the water and the marine life rendering it unusable.

The EPA Office of solid waste reported (2007) that around 4% of the municipal solid waste consists of textile and clothing waste. One can only imagine how terrible it must be now, given that the population has increased, and the industry has further expanded through globalization.

Furthermore, we consumers are blind to anything beyond the beautifully racked clothes in the stores! This is the sad truth, but the laborers are underpaid and are made to work excessively. Since labor is cheap in developing countries, the clothes are manufactured there, and the laborers are barely paid minimum wage. They toil tirelessly throughout the day to earn an amount that barely manages to keep a roof over their head, not provided with any kind of health insurance/benefit for the conditions they work in and aren’t given the respect in the workplace.

When did our vanity become prioritised over our respect for others?

Why haven’t we changed this? This is something that needs immediate action. The other economic issue is with respect to demand; while there are many thrift stores, goodwill industries and resale organizations that do quite well with reselling/recycling the donated clothes/hand-me-downs, the issue that arises is with respect to low demand; there is also a little math that goes into determining the price of the apparel ( the latest trend, the condition its kept in, etc.) which determines the affordability to people.

Reports show that around “one-fifth is only donated to charities, used or sold in secondhand stores” in America, but the demand is still too little to cope with the mountains of clothes given away. This has pushed for more exports to other developing countries, so that the demand is distributed.

We are moving towards sustainable fashion

Although the statistics have been quite old, it is a cry for change! The fashion industry has definitely come a long way and is slowly moving into sustainable fashion where materials are used that do not increase the carbon footprint and are environmentally friendly.

Few manufactures are moving to develop “eco-fashion”, which is essentially identifying general materials/products that support sustainable consumerism and pollution-free. The International Standard Organization (ISO) has also come out with certain standards that are to be followed through by the manufacturing industries to help improve consumerism sustainably.

The cloth line industry is enabling such change, but it is also the duty of the consumers to do their part. We as consumers should also push for a sustainable form of living, not hoard cloth, but buy them when necessary and recycle and reuse them as much as possible. Donating them to people in need or even charities to those who can’t even afford such basic things would not only reduce pollution but also put a smile on people's faces.

Mindful purchase is should be the new trend and it should also be the consumer's duty to be aware of the employment ethics of these companies- and push for better working conditions for all their laborers, wherever they might be. Bringing happiness through green fashion should be the goal!