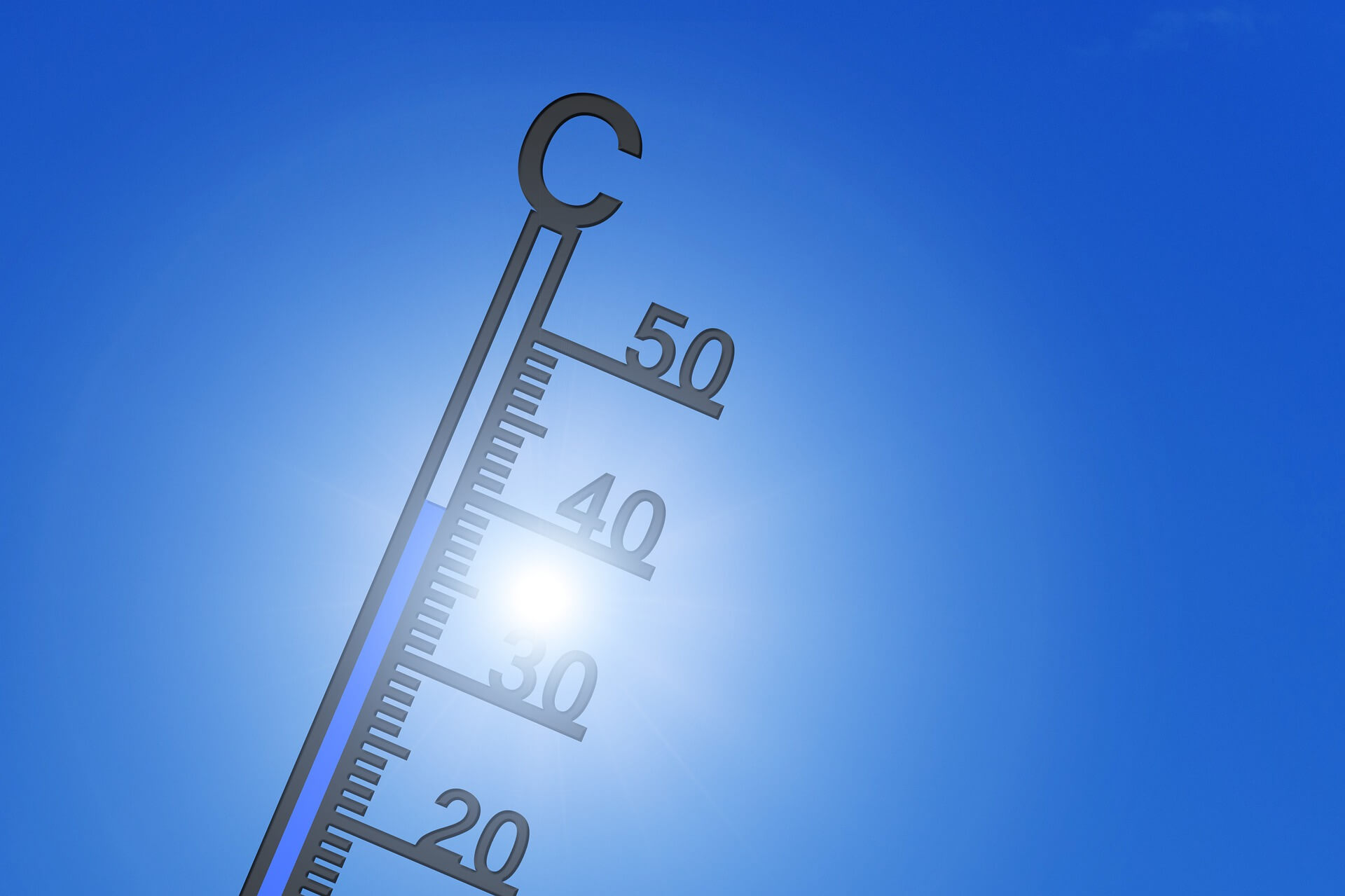 From forests to farmlands: What we learnt from the COVID-19 outbreak

Climate change and its effects have become a significant threat to the existence of life on Earth. Even as the world celebrates ‘Environment Day’ on June 5th of every year to raise awareness on the importance of protecting our planet, environmental catastrophes are increasing each year.  Is COVID-19 just the beginning? The outbreak of the […]

Climate change and its effects have become a significant threat to the existence of life on Earth. Even as the world celebrates ‘Environment Day’ on June 5th of every year to raise awareness on the importance of protecting our planet, environmental catastrophes are increasing each year.

Is COVID-19 just the beginning?

The outbreak of the COVID-19 virus in December 2019 in Wuhan showed us that the impact of climate change is not just the melting of ice or disrupted rainfall but also the birth and, sometimes, the rebirth of deadly viruses which once humankind believed to have been brought under control.

The 2016 anthrax flare-up in Siberia is an example of this. The disease initially started in reindeers and later spread to humans. In the coldest parts of our planet, a layer of the earth remains frozen all year long. The soil above this layer thaws during the summer, and the deeper layer, permafrost, remains solid.

Dead living-beings that do not decompose become conserved in these layers. Due to rising atmospheric temperature, the permafrost melts. As a result, the land becomes unstable, and the dead living-beings start to defrost. When the organic materials get exposed to air, they begin to decompose and release greenhouse gases and even viruses. Carbon released from thawing permafrost has a significant impact on climate change. (Lee D., 2019)

The Rise of Zoonotic Disease

Studies show that in past years, there has been a rapid increase in meat production. To satisfy humans’ meat consumption needs, people have started to shift from traditional to a more modern technique, factory farming. While factory farming centers on maximizing production, it raises substantial environmental concerns of deforestation and pollution. Due to the snowballing need for agriculture, the use of land has also accelerated considerably.

By the causes of human intervention, the loss of habitats has driven animals closer to humans, which has further resulted in the growth of unusual variants of viruses in animals. Further human interaction with animals has become easy for zoonotic diseases to transfer quickly into the human body.

Deforestation has resulted in the loss of avian biodiversity. Recent years have witnessed a large-scale migration of bats from forests to human settlement areas in many parts of the globe. Bats are one of the major disease-carrying creatures. They get in contact with humans as well as other animals where pathogens get new hosts.

A surge in atmospheric temperature can disturb the habitats of viruses, resulting in mutant virus strains that are more lethal than the parent viruses. Increased urban population, wet markets, the international trade of meat have all aided in the uprising of zoonotic diseases against us. The ever-soaring temperatures present a gloomy cloud of despair as they force animals to move to colder regions to escape from the heat, causing them to get in contact with each other and become new hosts for the pathogens.

Buckle Up and Save the Planet

“International organizations and experts have been giving warnings on the repercussions of climate change, even as citizens worldwide continue to remain ignorant. In the coming years, our world will be witnessing greater environmental apprehensions. Cooperation among global communities is indispensable to adopt new green economic policies.” (Scott, 2021)

An alternative approach for extensive farming is critical to reducing the massive use of farmlands. The outbreak of pandemics not only impacts the health sector but also intensifies existing acute socio-economic inequality, misinformation, disruption of livelihoods, supply chain, and so forth. Action to prevent climate change should not be delayed any further. It is high time we take an ambitious step towards preventing future upheavals and saving the planet.

Written by
Nadashree M.K
Nadashree M.K. completed her Masters from Pondicherry University and is currently associated with the Svadhyaya Youth Organization based in New Delhi. Follow her on her journey as she attempts to learn more about the environment and human rights.
Recommended Articles