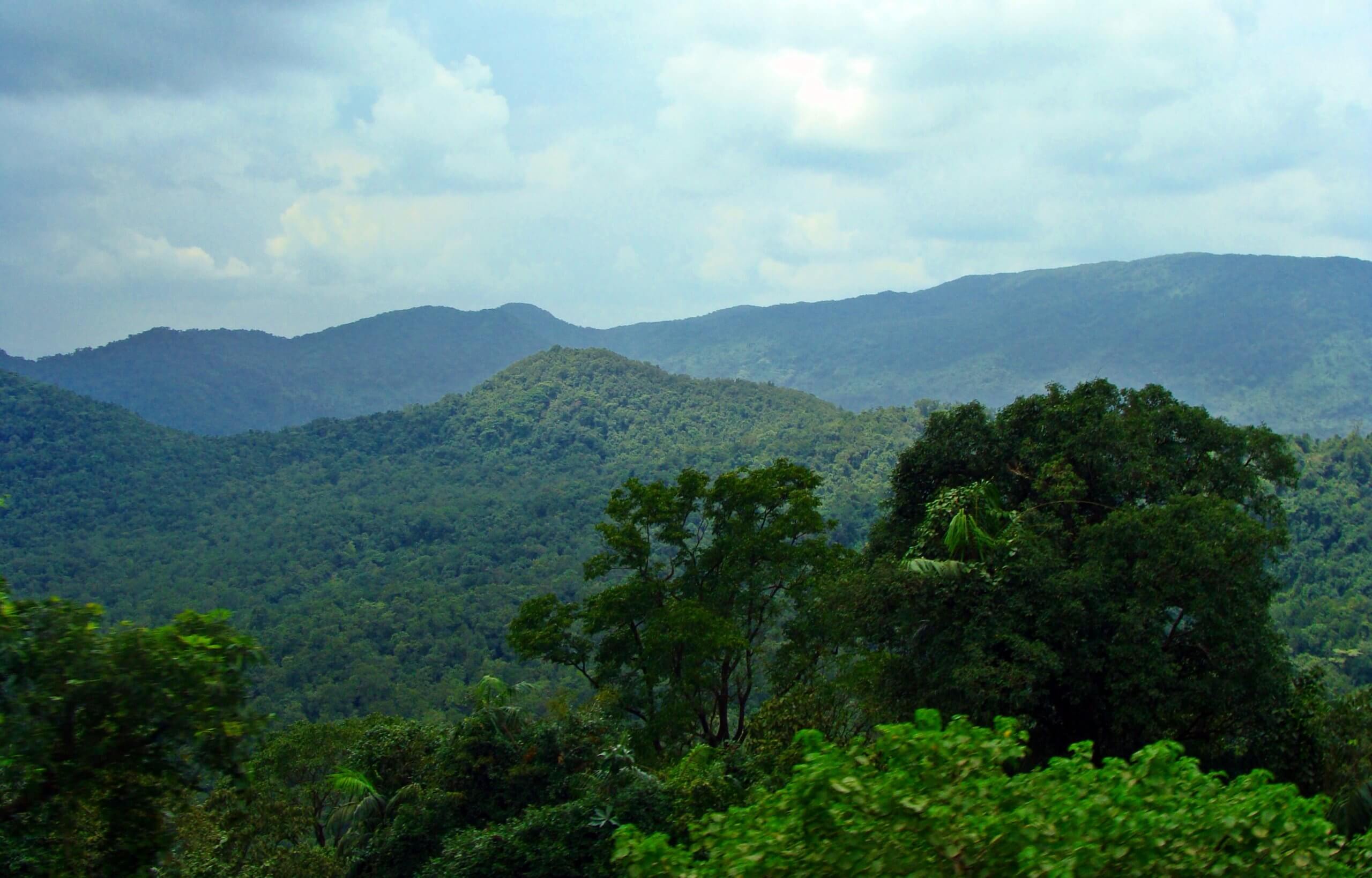 The United Nations General Assembly proclaimed 21 March as the International Day of Forests in 2012 to raise awareness about the importance of all types of forests. At a time, when afforestation is rampant, pollution is making our cities uninhabitable and climate change is causing unprecedented natural disasters, experts are recommending a simple way forward […]

The United Nations General Assembly proclaimed 21 March as the International Day of Forests in 2012 to raise awareness about the importance of all types of forests. At a time, when afforestation is rampant, pollution is making our cities uninhabitable and climate change is causing unprecedented natural disasters, experts are recommending a simple way forward to make the world greener and healthier.

Grow-Trees.com’s eco-planner and environmental expert Supriya Patil says, “It is time to go back to the basics and simply plant more trees. Let me give you just five reasons why we should though there are a million more.”

Natural carbon sinks: Supriya says, “Trees create the much-needed carbon sinks, absorb CO2 and even sequester pollutants like nitrogen oxides, ammonia and sulphur dioxide. It is a commonly known fact that just one tree can absorb nearly 10 pounds of polluted air annually. Thriving forests and green lung spaces are critical to the health of the planet as they are the most effective eco-warriors and natural oxygenerators. “ She mentions her own organisation’s project in Mussoorie, Uttarakhand and says, “The trees planted here on maturity will sequester about 300,000 kg of atmospheric carbon.”

More trees mean less natural disasters: Commenting on the sudden spate of environmental disasters, says Supriya, “A lot of natural disasters occur because there is an imbalance between what we take from nature and what we give back. Trees prevent soil erosion, curtail fires , floods and even landslides. They also sustain biodiversity, protect animal habitats and even slow down the filtration of water into the drainage networks of concrete jungles. Increased vegetation in any region improves moisture conservation and also enhances the water table in the region.”

Trees protect wildlife: Without enough trees and forests, we are not going to be able to sustain wildlife, says Supriya and adds, “Denuded forests mean more industrialisation and pollution and less space for wildlife. Shrinking wildlife corridors have resulted in increased animal-human conflicts, elephants being electrocuted or hit by trains. For so many endangered species, the future looks uncertain and that is why Grow-Trees.com will plant trees on 500 acres across 19 villages of the Laylam and Luabasa Panchayats in East Singhbhum district of Jharkhand and Jamukeswar Panchayat in Mayurbhanj district of Odisha. This will not only expand green cover but also enhance animal habitat .”

Trees promote conservation of indigenous cultures and provide livelihoods: Urbanization and industrialisation have resulted in the felling of millions of trees and also endangered the livelihoods of rural and tribal communities, says Supriya and adds, “Trees were once treated as sacred entities but now they are just cleared to make way for infrastructural or mining projects. We have initiated several projects to support the locals and tribal communities in Karnataka, Uttar Pradesh, Maharashtra, Punjab, Andhra Pradesh, and many other Indian states. When trees mature, they serve as a sustainable source of income for rural communities.”

Trees enhance the quality of living: “Back to Nature,” should not just be a buzz word for a few privileged people who can afford less polluted and greener urban or rural spaces, says Supriya. “A planned city like Chandigarh for instance, wove avenues of trees into the architecture and the public spaces.

Now restful shade and visual relief is accessible to all residents and not just those who have private gardens. Trees can alter any urban space we live in by moderating climate and improving the quality of air. We really must go back to nature to find solutions and plant millions of trees across wildlife corridors, around national parks, in arid zones, in urban spaces and rural areas to help the country meet its afforestation goals, increase green cover and generate rural employment. A global movement towards protecting existing forests and planting new ones, is the need of the hour, ” concludes Supriya.