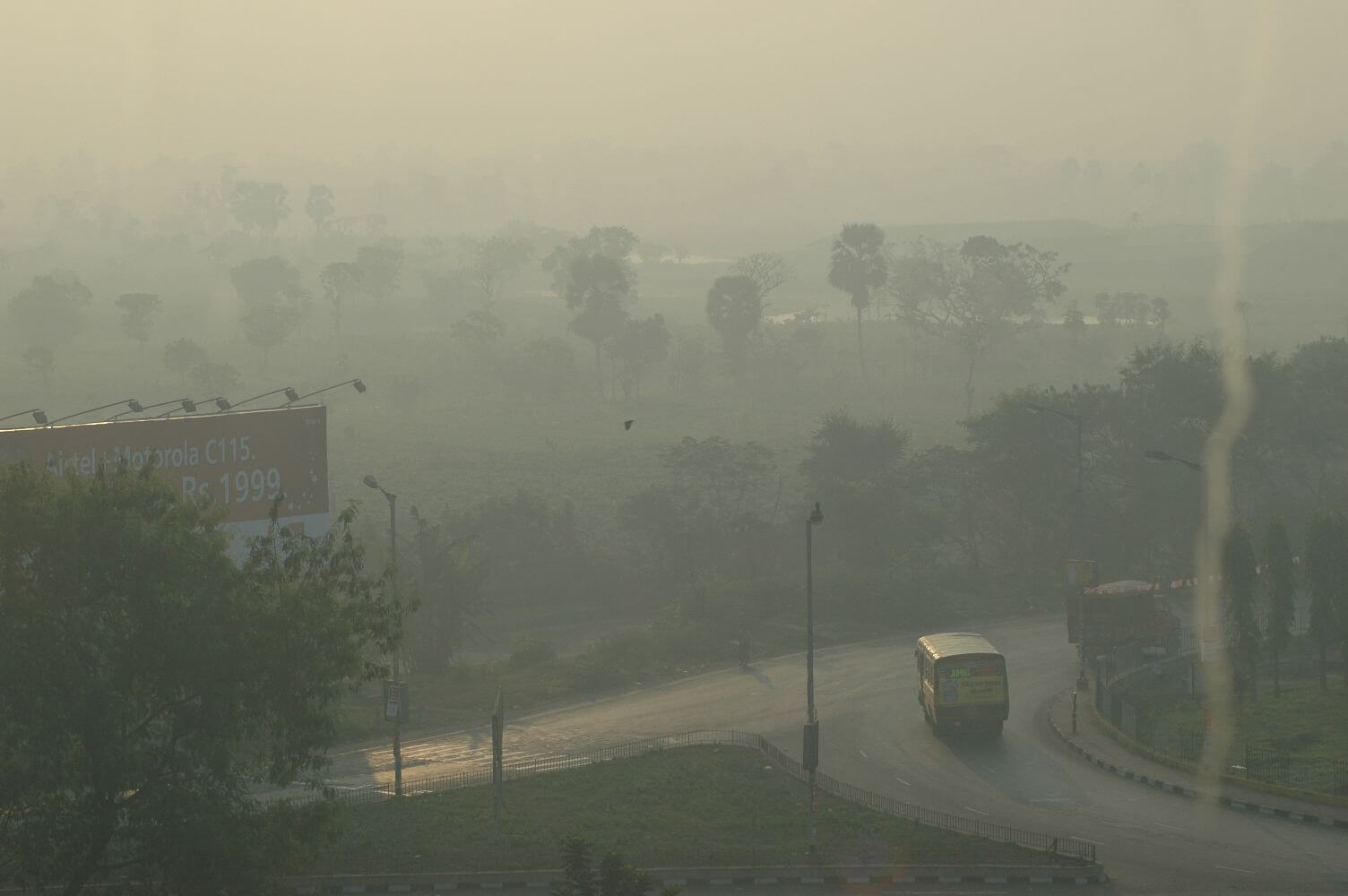 The Real Air Quality Budget: Including the excluded
Finance Minister Sitharaman, in her union budget of 2020, initiated the funding for clean air in cities having million-plus population. Out of the Rs 4400 crores allocated, half of it, as per the finance commission guidelines, were distributed to states in November 2020. The funds were to be used for “formulating and implementing plans for […]

Finance Minister Sitharaman, in her union budget of 2020, initiated the funding for clean air in cities having million-plus population. Out of the Rs 4400 crores allocated, half of it, as per the finance commission guidelines, were distributed to states in November 2020.

The funds were to be used for “formulating and implementing plans for ensuring cleaner air” by targeted urban local bodies, including air quality measurements, developing mitigation strategies and capacity-building mechanisms.  The second installment is to be distributed among the states based on “performance-based outcomes”.

The 2021 union budget continued funding for clean air in cities of a million-plus population and announced Rs 2217 crores for 42 cities and additional Rs 470 crores for the National Clean Air Programme. The details of allocation are yet to be notified, but we can assume that the current budget will be utilized similar to last year's.

To get the total budget allocated to AQM, we need to understand the budget allocation to the other two components of AQM. Transportation, municipal solid waste burning, biomass use for household cooking are the major sources of air pollution in Indian cities, requiring immediate actions and budget to implement the policies on the ground(the fourth component of AQM).

Most of the policy recommendations for air pollution mitigation from the transportation sector have suggested public-transportation and scrapping of old polluting vehicles. Budget 2021 introduces innovative PPP models to augment the bus transport system. Rs 18,000 crores have been allocated to enable the private sector to bring in funds and operate over 20,000 buses.

Municipal Solid Waste (MSW) Burning contributes as much as 26 percent of PM2.5 emissions in cities. It requires proper MSW-management. The budget allocation on Swachh Bharat Mission(SBM), particularly on source segregation of garbage and reduction in single-use plastic, is going to reduce the emissions from MSW burning significantly.

The biomass burning for household cooking and heating is the highest PM2.5 contributor for PAN India air pollution. The solution is LPG, suggested by several studies and action plans. The increased penetration of LPG through the Ujjwala scheme has reduced indoor and ambient air pollution along with other benefits. Budget 2021, enhances Ujjwala’s targets to additional one-crore people, causing an increased positive impact on ambient as well as indoor air quality.

India over the last few years, has leaped forward towards a clean energy transition. It is expected to meet its target of 175 GW of renewable energy by 2022. Budget 2021 allocated funds to the Solar Energy Corporation of India and Indian Renewable Energy Development Agency, and a separate National Hydrogen mission is being launched to improve the clean energy scenario further. The reduced burden on fossil fuels will not only help India achieve its nationally determined contributions under the Paris deal, but it will also be crucial in reducing air pollution.

Underutilization of funds remains a challenge. The lack of capacity and status quoist workforce with the municipal bodies are reasons why desirable results have not been achieved despite available funds. It is recommended that environmental science and engineering trained Ph.D. and master's students from reputed institutes can be utilized for supporting cities.

There is a strong need for proper allocation of budget for each city's specific task, with skill development of current staff. There is also a lack of focus in rural areas when it comes to air pollution. It is wrong to perceive that air pollution is an urban problem, and thus much-needed impetus should be provided to rural areas as well.

The environmental budget has the much-needed impetus on clean air. Several schemes from the past have been continued and many new introduced. There has been funding reduction in some key areas but the overall focus remains targeted. The real air quality budget can’t be seen as something standalone.

To understand and solve it comprehensively, Budget 2021 takes a sectoral approach and targets sectoral contributions to air pollution. It must be seen holistically to get a clear picture of the total air quality budget.