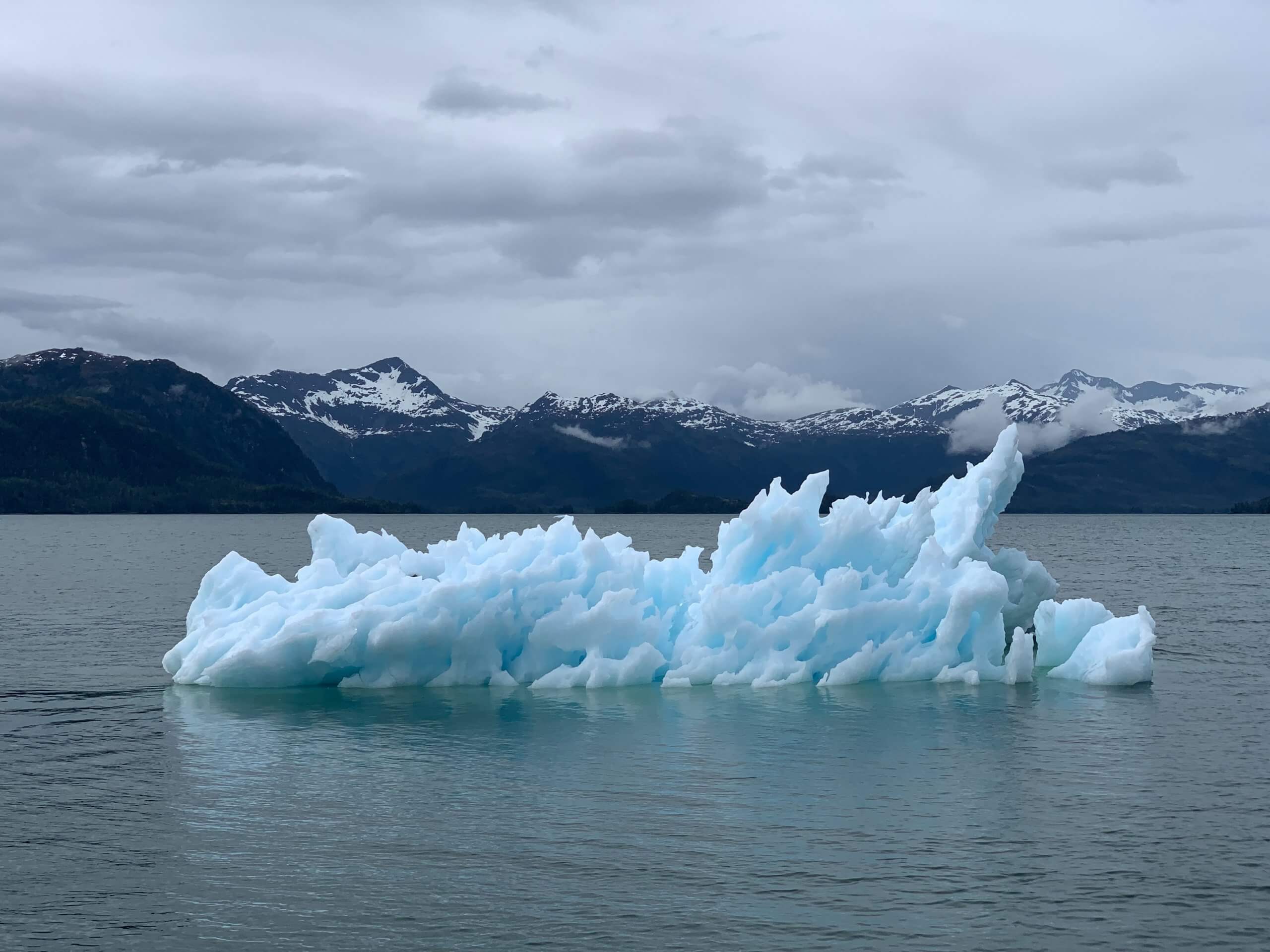 Climate change affects people’s health in many ways. The final changes in the environment can exacerbate existing health problems as well as create new ones. Extreme temperatures, increasing pollution, malnutrition, etc. lead to deterioration of physical and mental health. Studies have shownthat in areas where greening is high, the IQ of the residents is higher […]

Climate change affects people’s health in many ways. The final changes in the environment can exacerbate existing health problems as well as create new ones.

According to the World Health Organization (WHO),  certain effects of climate change will increase the number of deaths of about 250,000 people each year between 2000 and 2030, such as hypertension, malnutrition, diarrhea, and malaria. The WHO considers climate change to be “the greatest threat to global health in the twenty-first century.”

Extreme weather and natural disasters can be painful and stressful for people who are economically backward. Natural disasters have a negative impact on the mental health of those involved. In Punjab, India, for example, farmers are almost indebted as a result of poor agriculture due to poor climate change.

In addition, the loss of loved ones as a result of various natural calamities,
displacement, loss of agricultural land, etc. causes frustration and exhaustion to the affected people.  Rising temperatures can exacerbate serious health problems.

Rising temperatures can have a  significant effect on people, especially the elderly, children, and people with chronic health problems.  High temperatures can lead to heatstroke, heat amperage, decreased muscle function, heart attack,  etc. Climate change has led to an increase in the pollination time of various plants, leading to an increase in allergic infections. In addition, air pollution can cause various aerosol allergies. Air pollution has the worst impact on human health. In 2019, 116,000 children in India died due to air pollution alone.

Air pollution increases the risk of asthma, lung cancer, chest pain, heart disease, memory loss,  aging at an early age, and more. Climate change affects crop production. If food prices rise due to low production or crop failure or any other reason, malnutrition can occur among the poor. Experts predict that with increasing levels of CO² in the atmosphere, crop nutrients will decrease. The effects of stress due to climate change have a negative impact on nervous health.

Natural disasters and extreme weather events can cause mental health problems, risk of infection, and death. Increasing pollution in the environment, toxins, and allergens can increase respiratory problems, heart problems, and various other problems. Children and the elderly face health risks related to climate change. It also includes economically backward people. So, we need to declare a “Climate Emergency” immediately and take immediate action.