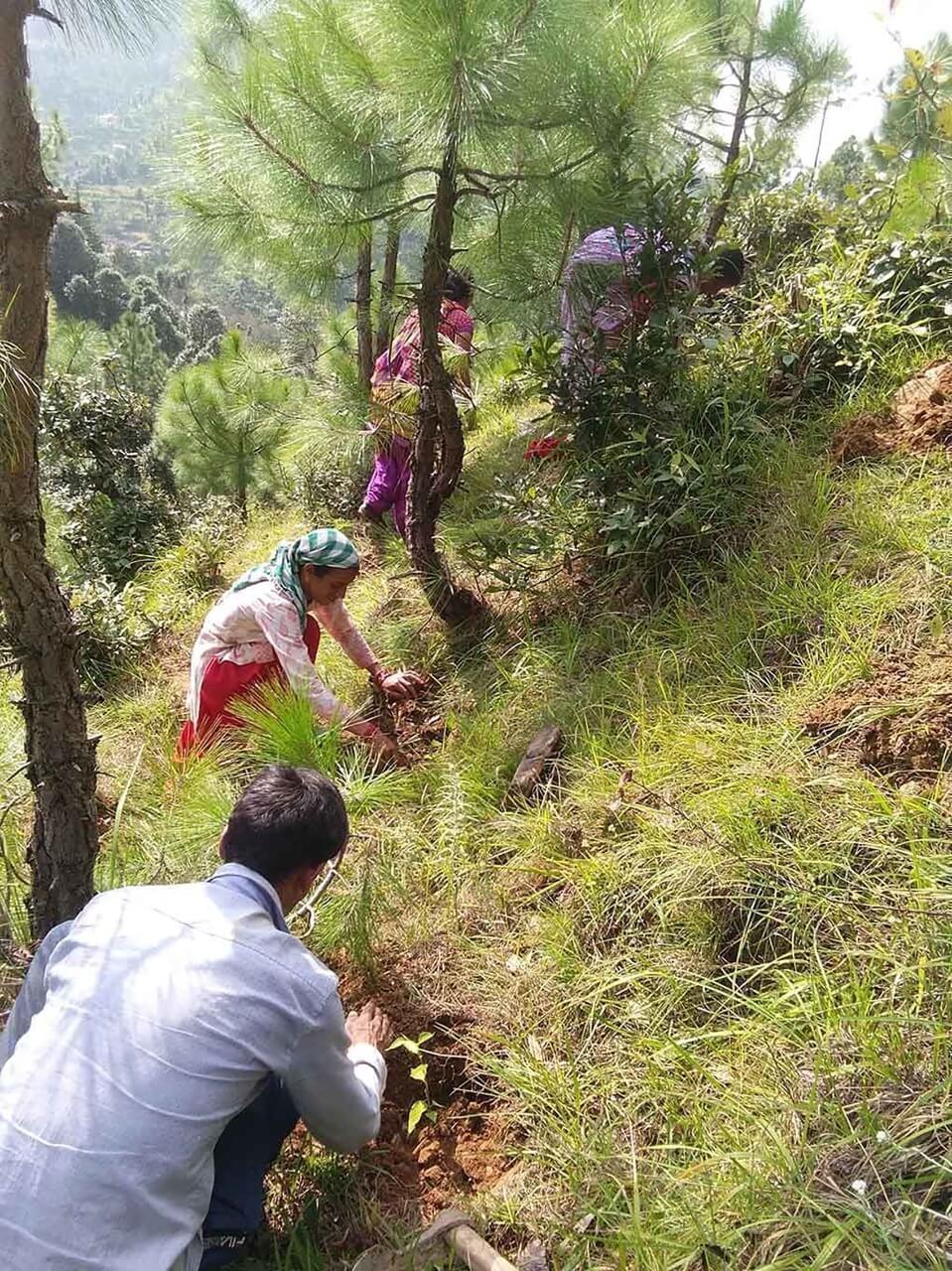 That we need climate action acceleration is an understatement. We are collectively living through a global pandemic, natural disasters across the world have become increasingly frequent and yet the collective focus of humanity remains fragmented and divided over what should be a common strategy to make the planet healthier.  In 2019 though, at the UN […]

That we need climate action acceleration is an understatement. We are collectively living through a global pandemic, natural disasters across the world have become increasingly frequent and yet the collective focus of humanity remains fragmented and divided over what should be a common strategy to make the planet healthier.

In 2019 though, at the UN Climate Action Summit,  a total of 77 countries committed to cut greenhouse gas emissions to net-zero by 2050. Now the number of countries has reached 100. But can every country with its own unique set of problems meet this target?

Can India, for instance really become a ‘net zero’ nation without a road map to reduce the ever-increasing quantities of CO2 in the environment?

Forests and large-scale tree plantation zones say experts, can absorb carbon dioxide from the atmosphere for the process of photosynthesis. Trees are an important resource in the fight against climate crisis with recent research showing that a forest or a big grove of trees can help sequester twice as much carbon dioxide as they emit, thereby, becoming what is called a ‘carbon sink’.

Planting more trees hence could help India join the global fight against climate change, and help it to honor its Paris Agreement commitment to creating an additional carbon sink of 2.5 to 3 billion tonnes of carbon dioxide equivalent by 2030. Till now, the carbon sink expansion has been small but an increase in India’s green cover could help the country meet its target and also reduce toxic emissions in the atmosphere.

But just planting trees indiscriminately is not the solution, say experts as any plantation activity has to first consider the native vegetation, biodiversity, local populations, and the indigenous people of a region.

“Can we aspire to meet our  Paris Agreement commitment by 2030? I would say, nothing is impossible but urbanization and massive deforestation have cost us major parts of our green cover. As a nation, we also need to collectively work towards enhancing biodiversity and maintaining ecological balance,” said Supriya Patil, environmentalist working with Grow-Trees.com.

She added, “We must plant more trees because as natural carbon sinks, they can help compensate for the greenhouse effect through the sequestration of atmospheric carbon dioxide. We need to do much more collectively because the current rate of afforestation in India is lower than what is needed.”

One example of how trees can make a short and long-term difference to the environment is their case study from Jamshedpur where they planted over 20,000 trees near the urban landscape to address the issues of prolonged pollution and poor Air Quality Index (AQI).  The planting helped in not just increasing forest cover for nearly 10 acres of land but improved the habitat for indigenous wildlife species. The trees will also sequester about 400,000 kgs of atmospheric carbon dioxide annually, upon maturity.

“We have repeatedly seen how plantation drives can make a difference to even urban ecosystems like Delhi and the National Capital Region (NCR)  where the air pollution levels are extremely high. According to a survey of 1,600 global cities by the World Health Organization, the air quality in Delhi is the worst amongst any city in the world; which irreversibly damages the lungs of 2.2 million or 50 percent of all children in Delhi. The planting of 75,000 trees here will help in increasing forest cover for nearly 25 hectares of land and improve the overall air quality and sequester about 1.5 million kg of atmospheric carbon dioxide annually upon maturity,” said Supriya.

Maharashtra is another example of how urban sprawls are paying the price for ecological imbalance. According to newspaper reports, there has been an increase in urban ground-level ozone, a harmful pollutant, across 10 Maharashtra cities.  The cities have also seen massive deforestation activities which are now affecting the weather regulations.

Supriya informs, “A tree plantation drive in the regions in Thane district aims to restore the lost forests and rebuild healthy biodiversity for the region. The planting of 60,000 trees near the urban landscape of Mumbai will also help in increasing forest cover for nearly 50 acres of land and  help sequester approximately 1.2 million kg of atmospheric carbon dioxide annually, upon maturity.”

It is important for us as a nation, says Supriya to understand the relationship between cause and effect because what we sow and plant today, will be our legacy to the next generation.