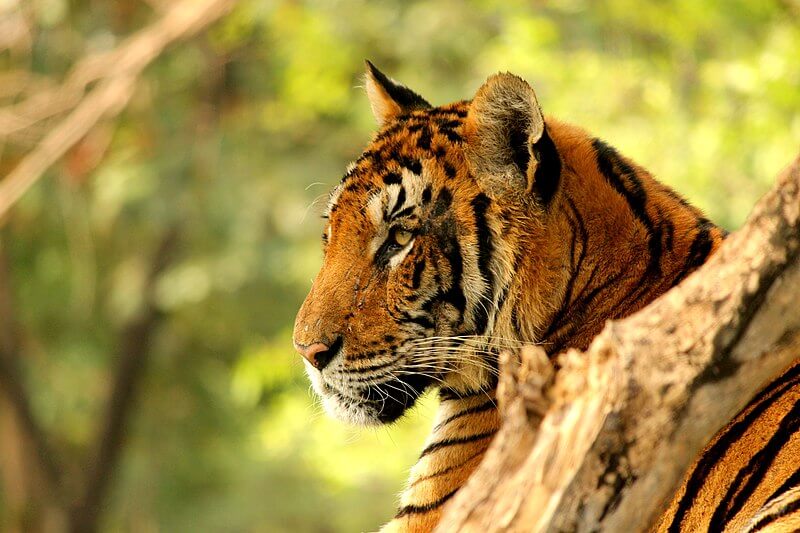 Did you know, in less than 50 years, there has been an average decline of 68 per cent in the population of animals, birds and fish globally? (Living Planet Index report) March 3 is celebrated as World Wildlife Day globally. On 20 December 2013, at its 68th session, the United Nations General Assembly (UNGA) proclaimed […]

Did you know, in less than 50 years, there has been an average decline of 68 per cent in the population of animals, birds and fish globally? (Living Planet Index report)

March 3 is celebrated as World Wildlife Day globally. On 20 December 2013, at its 68th session, the United Nations General Assembly (UNGA) proclaimed 3 March – the day of signature of the Convention on International Trade in Endangered Species of Wild Fauna and Flora (CITES) in 1973 – as UN World Wildlife Day to celebrate and raise awareness of the world’s wild animals and plants.

Wildlife around the world has been affected due to human activity. The Living Planet Index report for 2020 also warned that an increase in deforestation and agriculture were the main factors in the significant decline of wildlife observed between 1970 and 2016.

Wildlife has huge ecological importance. They help in maintaining the balance of nature. Further, wildlife and nature have been largely associated with humans for emotional and social reasons.

This year, World Wildlife Day is celebrated under the theme ‘Forests and Livelihoods: Sustaining People and Planet’, as a way to highlight the role of forests, forest species and ecosystems services in sustaining the livelihoods of hundreds of millions of people globally, and particularly of indigenous and local communities with historic ties to forested and forest-adjacent areas, states UN.

It promotes forest and forest wildlife management models and practices that accommodate both human well-being and the long-term conservation of forests, forest-dwelling species of wild fauna and flora and the ecosystems they sustain, and promote the value of traditional practices and knowledge that contribute to establishing a more sustainable relationship with these crucial natural systems.

On this occasion, Prime Minister Narendra Modi tweeted, “On #WorldWildlifeDay, I salute all those working towards wildlife protection. Be it lions, tigers and leopards, India is seeing a steady rise in the population of various animals. We should do everything possible to ensure the protection of our forests and safe habitats for animals.”

Union Environment Minister Prakash Javadekar also said that the Narendra Modi government is working on the reintroduction of Cheetah, which went extinct in 1952.

“India has thriving wildlife and biodiversity. 70 per cent of Global Tiger population. 70 per cent of Asiatic Lions. 60 per cent of Leopard population. The Narendra Modi govt is working on reintroduction of Cheetah, which went extinct in 1952….this Big Cat will be a reality soon. #WorldWildlifeDay,” he said. (ANI)