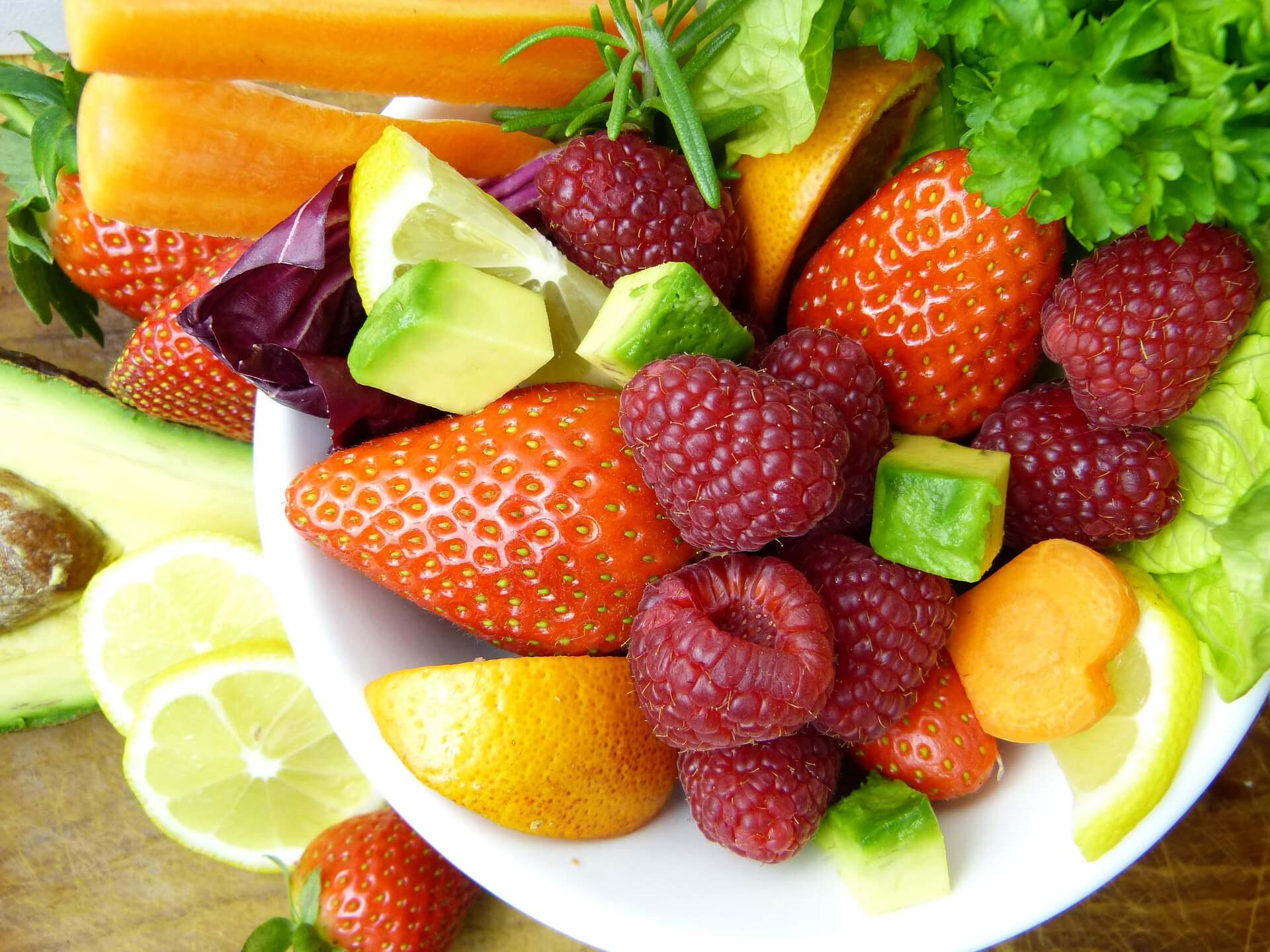 Why going vegan is better for the environment
The moment I started questioning where my food came from, the part of my brain that made sure whatever on my plate was edible, also made sure that whatever was on my plate was ethical and vegan. As I made more and more conscious efforts to eat healthier and more ethically, I learned a lot […]

The moment I started questioning where my food came from, the part of my brain that made sure whatever on my plate was edible, also made sure that whatever was on my plate was ethical and vegan. As I made more and more conscious efforts to eat healthier and more ethically, I learned a lot about the facts of the livestock industry; How the animals are treated, how they are exploited, how they are sent to the slaughterhouse when they cannot be of any more use.

I also learned a lot about what is fact and fiction when it comes to health. Around 7 years ago, I consumed dairy, occasionally ate meat, and thought that I was a kind and compassionate person. Turns out, I was wrong, totally wrong. The grass is always greener on the vegan side.

As I started eating more vegan food, I discovered local vegetarian food like Satay, Tempeh, and Rendang. I also started eating not-so-Indian vegetables like Kai-Lan, Bok Choy, Choy Sum. Eating these foods prepared me for the outbound trips that my school organized where I had no trouble eating the local food unlike some of my friends.

I became more aware of the leather industry and the atrocities behind it and tried to avoid leather usage at all costs. Previously, I hadn’t known that leather can be made from any animals’ hide. Knowing this fact changed my whole perspective of how other humans look at skin.

Going vegan is actually quite easy, as eating green, healthy, and vegan is not hard. If you find it hard, think of all the animals that might be suffering more because you chose to not eat vegan. Eating vegan is actually more environmentally friendly than non-vegan food and doing so significantly lowers your carbon and water footprints.

However, eating locally grown foodstuffs is important too. Eating vegan has a huge list of health benefits that come mostly in the form of “No chronic diseases have been linked to eating vegan whereas eating non-vegan has been linked to CHD, cancers, high cholesterol levels, arthritis, osteoporosis, and many more. So eating vegan food might actually save your life!

While travelling, eating simple food that will sustain you is enough but if you find a vegan place to eat, that's great!

Employing the 4Rs are also an integral part of veganism, Reduce, Reuse, Recycle, and Refuse. These additional steps will help lower your environmental impact even further and I do not need to explain to you why it does so!

Exercising is an integral part of going vegan as it helps metabolize the different nutrients one obtains from a vegan diet, keeps you in shape or helps you lose weight, and might get you some vitamin D.

Finally, keeping a positive attitude will help you not lose sight of your goal which is to help reduce the suffering of farm animals, reduce your impact on the environment, and stay healthy.

As I mentioned before, I turned vegan 7 years ago and I had a breeze. I just continued what I used to eat before: Daal, Rice, Roti Sabzi, chutneys, Dosa, Idli, Upma without ghee and butter. All these dishes are simple, nutritious, and tasteful.

As a matter of fact, the basic indian meals are, by themselves, VEGAN. YOU JUST HAVE TO EXCLUDE THE DAIRY!

Also about birthdays, when I went for my friends' birthdays, I brought my own cake that my mother baked for me and sometimes if my friend's family was understanding, they would make special food for me.

Things like these made my transition to veganism really smooth. And now, thankfully, the markets are loaded with a plethora of vegan foods and now the people are more aware too. It should be easier for you to be vegan now!