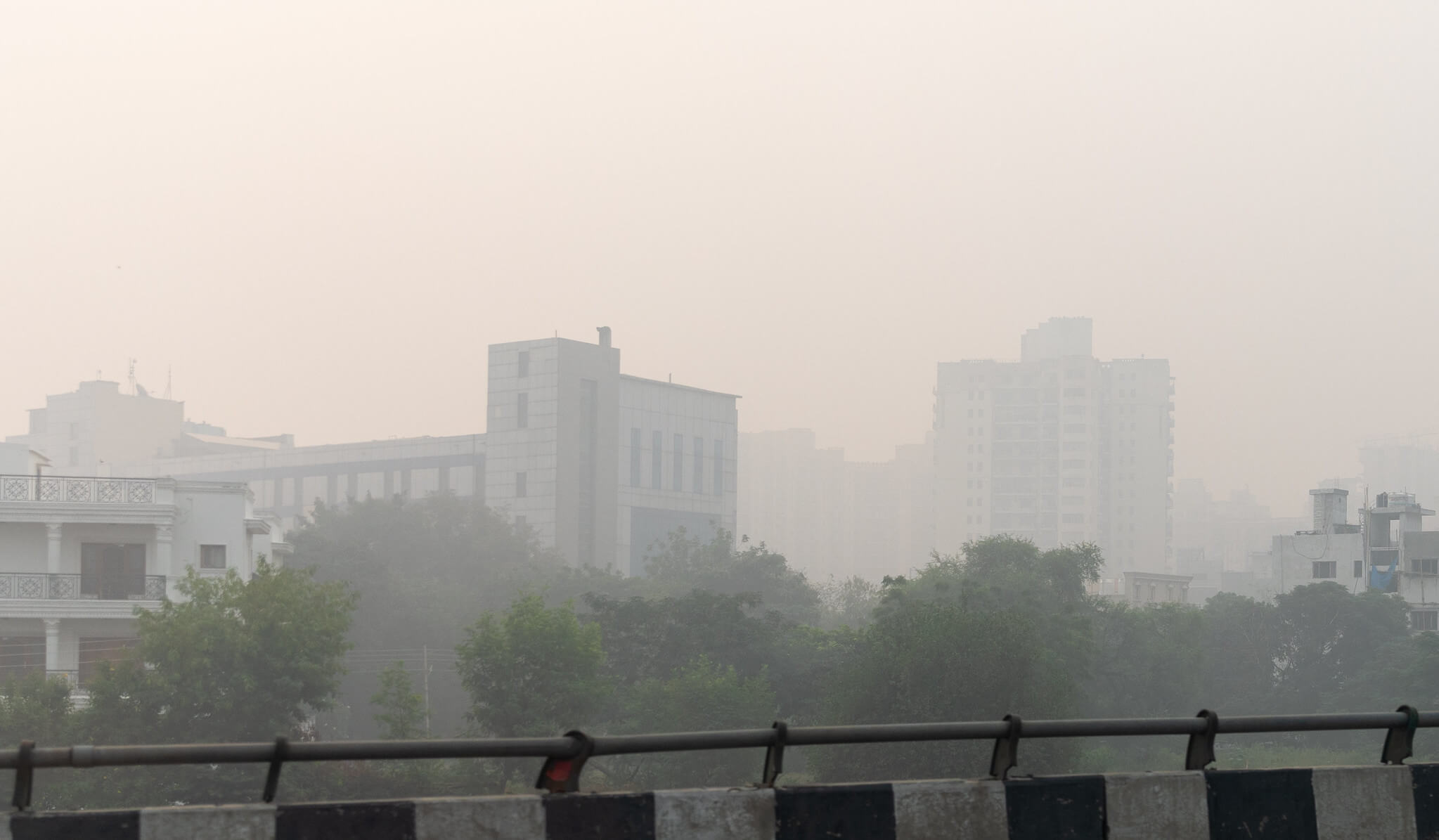 The issue of air pollution in Punjab

Refractories, Casting Units, Brick kilns, Rice Shellers, Bottling Plants etc. Besides the above, non-agricultural activities are going on within the MC limits of DeraBassi but the area is surrounded by agricultural fields, as such, the burning of rice and wheat straw by the farmers is affecting the ambient air quality of the town. Due to all these sources, the quality of ambient air quality of the area is deteriorating.

Since the lockdown, a lot of changes have been seen. To combat COVID-19 havoc, the state has adopted lockdown policies. Ironically, the invisible virus is suffocating humans at a fast rate but on the other side, there is a visible monster gobbling up human health: air pollution.

Measures have been taken to ease the lockdown effect. Since the lockdown has been eased, declination of air quality has been observed. The air quality index (AQI) to monitor air pollution indicated unhealthy levels of 200 towards the end of May after recording a low of 36 in Punjab during the lockdown.

Air quality levels which had improved considerably during the lockdown, have deteriorated after easing of restrictions in Punjab. Stubble burning post wheat harvesting season has also added to the problem.

The air quality index (AQI) to monitor air pollution indicates unhealthy levels now after recording a low of 36 in Punjab during the lockdown.

On May 22, the industrial town Mandi Gobindgarh recorded an AQI of 242, which was in the very unhealthy bracket according to data from the National AQI of the Central Pollution Control Board. On May 23, the industrial hub of Ludhiana recorded AQI levels of 170. A month earlier, on March 23, it was 36.

After harvesting season, increasing cases of stubble burning have added to the problem with 12,575 such cases recorded as against 10,357 cases last year.

Pollution levels were increasing for a number of reasons. The resumption of industrial operations and vehicular pollution after relaxations in the lockdown coupled with farm fire incidences have gradually led to the deterioration of air quality in Punjab.

How AQI is categorised?

Stubble burning cases in Punjab have increased by over 44 per cent this season compared to 2019, according to a report submitted to the Supreme Court by the Centre. The report also said stubble burning has come down by 25 per cent in Haryana in 2020.

The air quality deteriorated due to a drop in the temperature and blowing of winds, which carry pollutants from one place to another. Human-induced factors such as vehicular pollution also increased pollution levels.

In Punjab, the industries contributing to air pollution mostly use coal or rice husk as fuel. Together these contribute to suspended particulates, oxides of nitrogen and sulfur, organic compounds and other pollutants in the air.

1. Ensure that natural waters are not polluted by discharge of untreated city sewage.

2. Maximize reuse/recycling of sewage and trade effluents and to use the treated effluent on land for irrigation and for industrial purpose after appropriate treatment.

4. The functions are directed towards the effective control of water and air pollution and to maintain and restore the quality of water for various designated uses and of air.

5. Control pollution at the source with due regard to techno-economic feasibility for liquid effluents as well as gaseous emissions.

7. Look for the ENERGY STAR label when buying a home or office equipment.

8. Carpool, use public transportation, bike, or walk whenever possible.

12. Be sure your tires are properly inflated.

13. Use environmentally safe paints and cleaning products whenever possible.