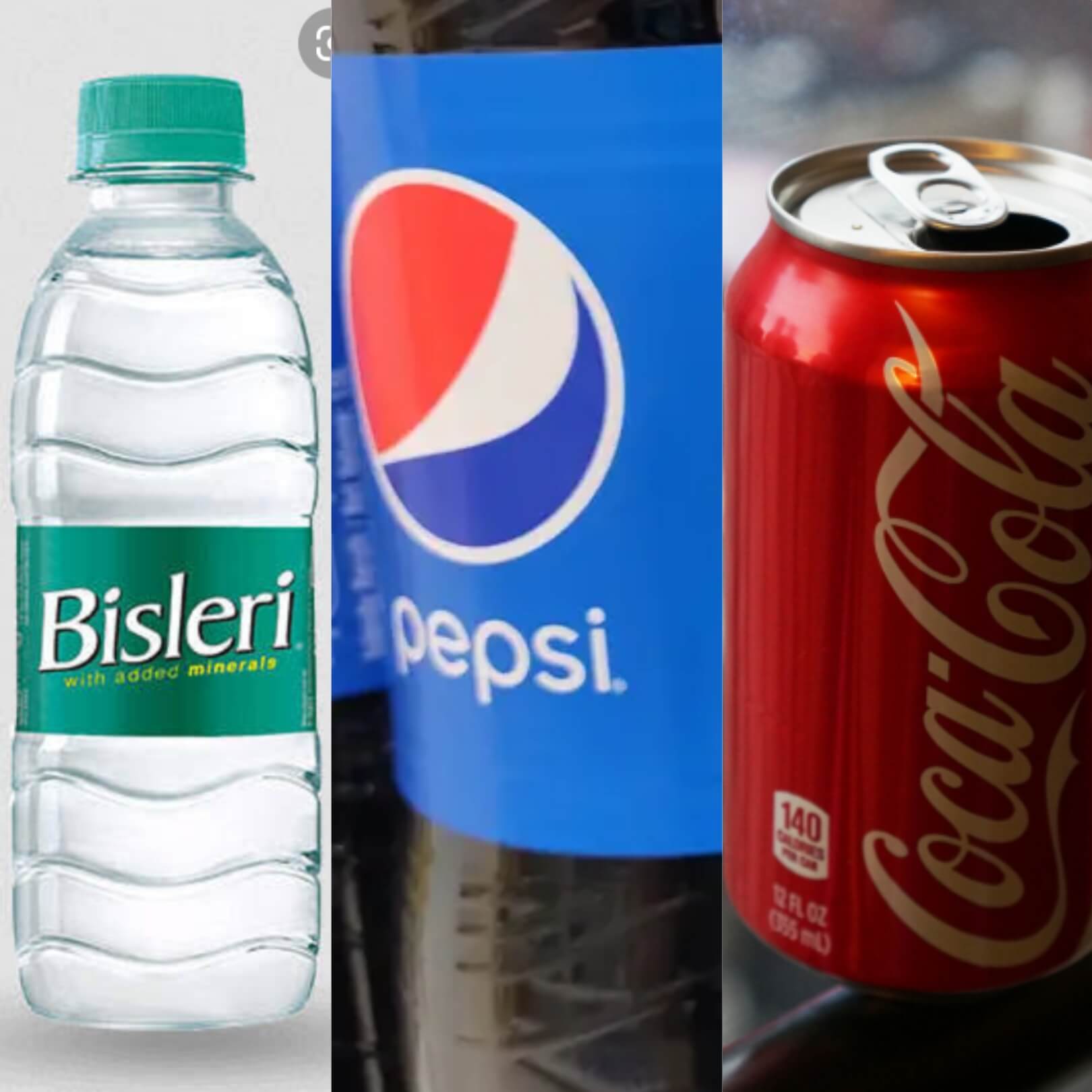 The Central Pollution Control Board (CPCB) has fined beverage makers Coca Cola and PepsiCo and bottled water maker Bisleri for violating filing statutory returns to government bodies concerning the collection and disposal of plastic waste. Bisleri, PepsiCo, Coca Cola fined The notices sent to each of the companies also include a fine for not complying extended […]

The notices sent to each of the companies also include a fine for not complying extended producer responsibility (EPR) requirements for collection of waste generated by them.

According to media, Bisleri has been penalised Rs 10.75 crore, Pepsico India Holdings will have to pay Rs 8.7 crore and Hindustan Coca Cola Beverages has been asked to pay Rs 50.66 crore fine. All companies have been granted a timeframe of 15 days to remit the penalty and fulfil the rules that have been violated.

According to an annual audit conducted in 2019 by environmental group Break Free From Plastic, of the total of over 475,000 pieces of plastic collected from 50 countries, 19,904 plastic pieces belonged to Coca Cola, Nestlé and PepsiCo.

In fact, Coca Cola has been marked as the worst company for plastic pollution for the second consecutive year accounting for 11,732 pieces of waste plastic across 37 countries.

Last year, in a report submitted to the National Green Tribunal (NGT), the CPCB has said the show cause notice under Section 5 of the Environment (Protection) Act, 1986, has been issued to units including Pepsi and Bisleri for the closure of their operation and environment compensation for non-compliance of provisions of Plastic Waste Management (Amendment) Rules 2018. The submission came in response to a plea filed by youth environmentalist Aditya Dubey.

In 2019, Aditya Dubey and Co-Petitioner and youth environmentalist Aman Banka approached NGT through a petition U/s 14 of the National Green Tribunal Act seeking issuance of directions to these companies to stop using PET bottles to pack water and other beverages produced by them.

“I will like to thank the NGT and CPCB for ensuring that strict action is taken against these multi billion mega corporations who have been polluting our environment in violation of Plastic Waste Management Rules. Today’s action firmly establishes that law will take its course irrespective of how powerful and resourceful the violator is, ” said Aditya.

He added, “This move by CPCB will serve as a warning to all plastic waste producers that if they violate the PWM Rules and poison our planet then they will be punished. When we had filed the case against Coke, Pepsi. Himalayan and other PET bottle using companies everyone had ridiculed us by saying that we can’t win against these mega corporations. Today’s action by CPCB is a vindication of our faith in the judicial process.”