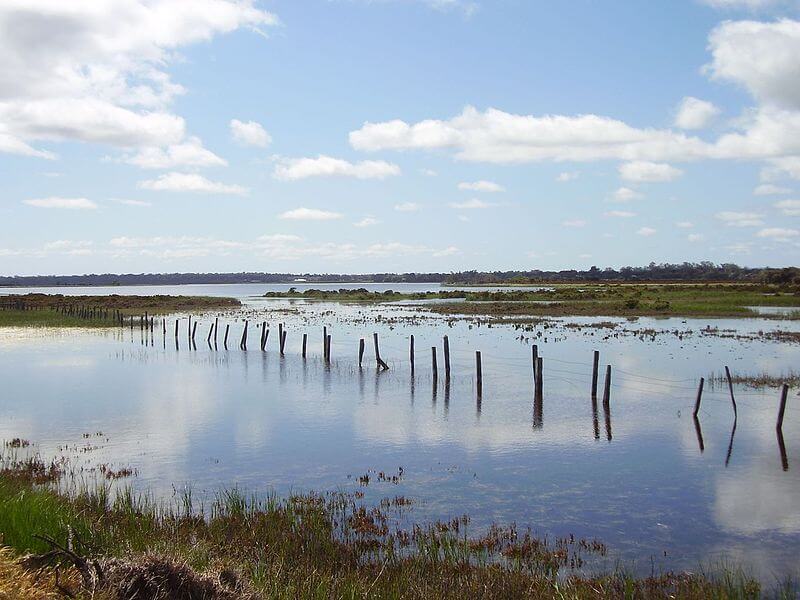 When world was celebrating arrival of 2021, I was wandering in mangroves of Bhandup in Thane district of Maharashtra. It was muddy, the whole land was marshy, giving out a strong stench. There were just too many mosquitoes, it was difficult to walk into these mangroves, let alone take pictures and videos. Just a kilometer […]

When world was celebrating arrival of 2021, I was wandering in mangroves of Bhandup in Thane district of Maharashtra. It was muddy, the whole land was marshy, giving out a strong stench. There were just too many mosquitoes, it was difficult to walk into these mangroves, let alone take pictures and videos.

Just a kilometer away there was a bird watching area famous for flemingos. Hundreds of citizens were visiting that site but no one was interested to visit the mangroves.

Yet a common citizen is seldom interested in wetlands forests. Is it that people are not interested in nature anymore? I had seen people hiking the mountains to see the forests like Aarey and Rajiv Gandhi National park and even take a two-hour boat ride to the dense jungles of Alibaug so that was definitely not the case.

I talked with few experts about this and realized that there is a need of new tools to bring people closer to wetlands. And that is how 360 tour of mangroves were originated.

For over a decade now, Mumbai Metropolitan Region (MMR) has been rapidly losing its wetlands to urbanisation and infrastructure development, leading to a considerable decline in bird life as well increasing instances of flooding during the monsoon. According to Wetlands International South Asia (WISA), Mumbai lost 71% of its wetlands between 1970 and 2014.

MMR is home to a large number of wetlands; Raigad district alone has identified 130 wetlands. Environmentalists have, therefore, been raising grave concerns on the issue of rampant destruction of these wetlands. The burial of wetlands such as Panje, Belpada, Bhendkhal and Sawahkhar in Uran has been impacting lives and livelihoods, with the fishing community, the original habitats, losing their source of survival and the constitutional right to practice their trade.

Today on World Wetlands Day, we at Jhatkaa.org launched our campaign to save Save wetlands of Mumbai Metropolitan Region. While we will be mobilising citizens around the issue meeting decision makers demanding action into wetlands destruction, we are also creating a digital interactive experiences around these wetlands.

The goal is to make people aware about the importance of these natural resources, so that more and more people come forward to join the movement for conversation of wetlands.