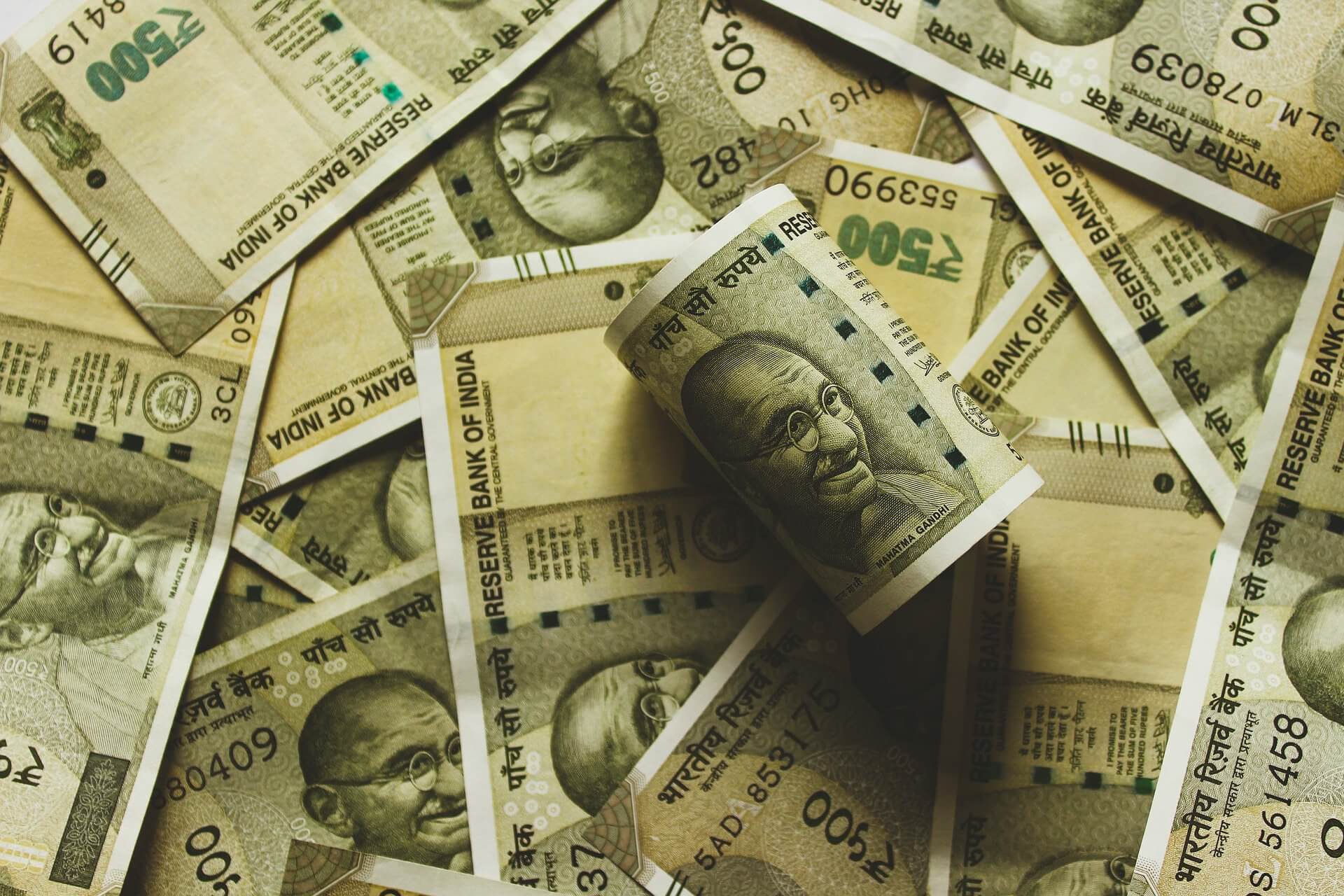 Is Union Budget 2021 environmentally inclusive?
1
The expectations from the budget of FY 2021-2022 had been extremely high since the country faced huge economic retardation after fighting the Coronavirus pandemic for almost a year. The strategic budget allocation for the environment had been very crucial this year. Given the country’s heavy investments for developing new entrepreneurial ventures, the natural resources were […]

The expectations from the budget of FY 2021-2022 had been extremely high since the country faced huge economic retardation after fighting the Coronavirus pandemic for almost a year. The strategic budget allocation for the environment had been very crucial this year. Given the country’s heavy investments for developing new entrepreneurial ventures, the natural resources were at stake.

As a result, when the 34.84 lakh crores worth budget was discussed in the parliament, the government made an effort to be environmentally inclusive.

As per World Bank’s data on air pollution, 93.73% population in India inhales air which has PM 2.5 concentration higher than recommended standards, hence the government needed to invest in the alleviation of air quality. For the same FM Nirmala Sithamraman today said, “To tackle the burdening problem of air pollution, I propose to provide an amount of Rs 2217 crore for 42 urban centres with a million-plus population. ”

Whereas the total number of cities under the National Clean air programme is 122, the budget restricted itself to only 44 urban centres. Furthermore, there is a massive decline in the expenditure on air from last year’s whopping Rs 4400 Crores.

The government separately announced a Voluntary Vehicular Scrapping Policy to minimise the vehicular emissions in the environment. Funds were also provided for Ujjwala Yojana to check indoor pollution levels in the poorer households of the country.

The government shared that it aims for the electrification of 46%  broad gauge trains by 2021 and introduced policies for developing a better public transportation system. This large scale energy transition approach can reduce carbon footprints to a huge extent, and can prove to be milestones for the country towards carbon neutrality.

One of the key highlights from the budget had been the five times increase in the funding for Jal Shakti Ministry’s Jal Jeevan Mission. A total of 2 lakh 87 thousand Crores will be invested in the mission for Urban local bodies, liquid waste management, faecal sludge treatment and bioremediation. The FM in her speech also mentioned that the Urban Swachh Bharat Abhiyan 2.0 will also be implemented for developing waste management systems in Urban India.

Amongst other investments were the hydrogen energy mission for generating power, oceanic biodiversity conservation, and promotion of manufacturing of renewable energy raw material in the country. As a consequence of increased advocacy for environmental sustainability, a substantial increase in the environment benefitting budget was observed.

What did the budget for environmental sustainability lack?

While the budget has made several policies scrutinized for environmental sustainability, it fails to address the needs for a few environmental issues. The total allocations received by the Ministry of Environment, Forests and Climate Change has reduced from Rs 3100 crores to Rs 2869.93 Crores.

It should be noted that the government has reduced the expenses for the climate change action plan by 10 crores in this budget and biodiversity conservation has also taken a backseat by receiving lesser monetary benefits in comparison to the last two budgets.

“The decline in the budget for air pollution is primarily due to lack of utilisation of funds by the local bodies”, says Mani Bhushan Jha, Founder of Chanakya Policy Foundation The government is receiving backlashes for only entertaining the needs of metropolises to inhale cleaner air in its budget and not allocating enough funds to other parts of the country hence reducing the budget to improve air quality.

Furthermore, neither the finance minister's speech nor the budget made provisions for Green Finance to flourish in the country. The budget does not build a ground for entrepreneurial ideas that create a sustainable tomorrow. It is unable to provide any monetary benefits for using electric vehicles on roads.

The country hopes for a sustainable future

Though the inclusive outlook of the government must be appreciated, we must understand it is the first step. "Identifying the issues that municipal bodies face, having clear targets, and improving evaluation and monitoring schemes in the environmental sphere is important for suitable progression", suggests Mani.

A responsible task force for implementing the budget allocation adequately would be essential, not to forget that there are still some environmental issues that demand to be handled with more sincerity by the administration.

The country has now seen that minimal human intervention with the environment helps in its remediation. While it is vital for the country to grow economically, it needs to have a sustainable outlook that caters to the need of natural resources like air, water, biodiversity and ecosystems.