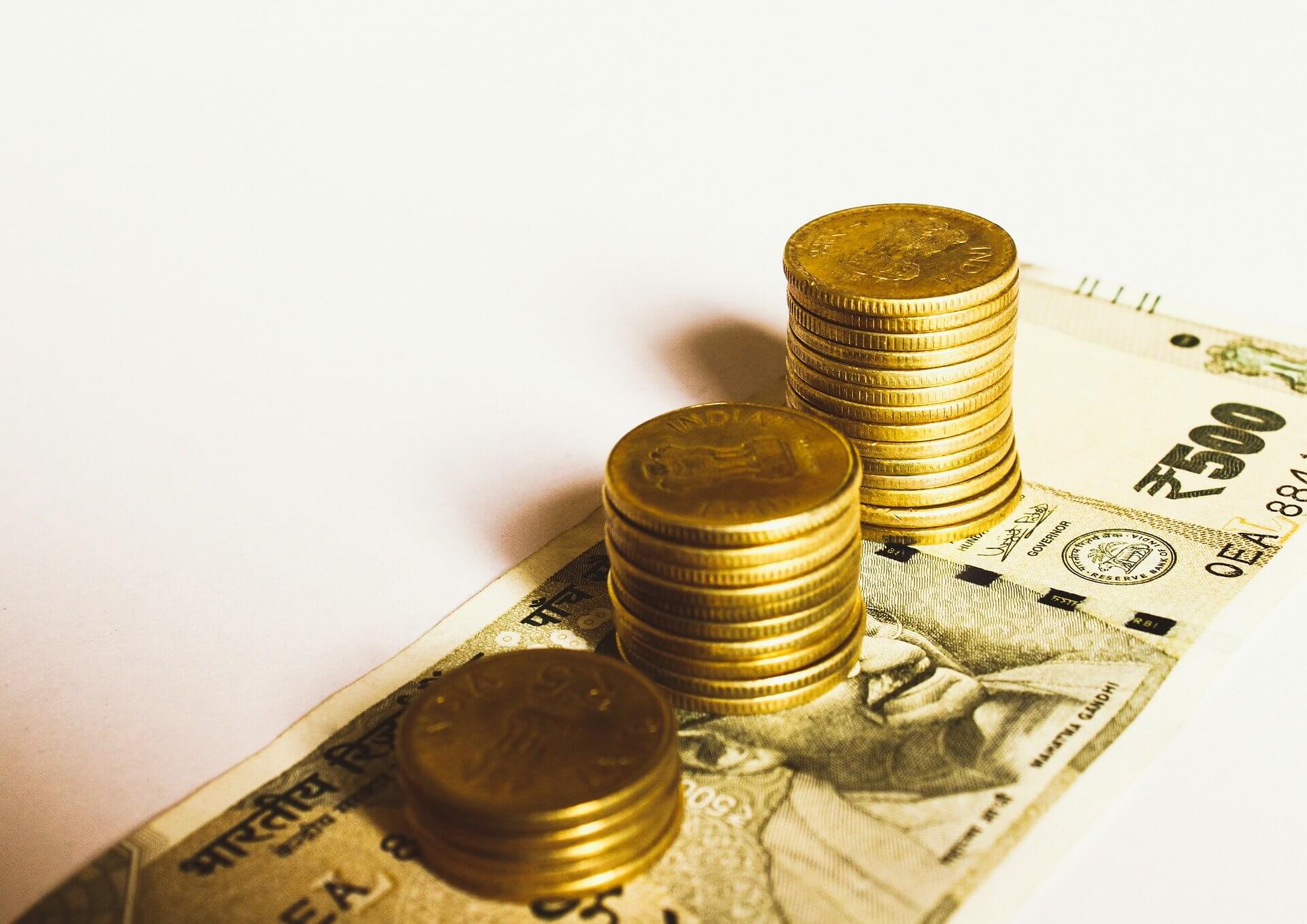 The need to discuss environmental expenditure in the upcoming Union Budget
The budget is for our welfare and what is better for us than sustainability?

Every year, when the union budget for the financial year is presented, the discussions for expenditures on defence, development of MSME industrial sectors, and agriculture overshadow the need to decode the environmental budget. This is one of the primary reasons that the budget is not elaborate on environmental conservation, proliferation, and sustainable development.

Especially for this year, when the government is expected to prepare its budget following the Atma Nirbhar Bharat Model providing funds for the industrial development in the nation, the environmental budget has a great probability to be overlooked.

We have in the Covid Era learned how uncontrolled human intervention exploits the environment and understood the need for environmental inclusivity. Therefore, as Finance Minister Sitharaman presents the Union Budget for the financial year 2021-2022 on the first of February, we should take a moment to discuss what it offers for the environment.

The sectoral investment for Green Finance

While the country is an industrially explosive economy and demands to develop, investment towards creating an environmentally equitable India is the need of the hour. The Nationally Determined Contribution (NDC) estimates that the country needs an investment of INR 162.5 lakh crores till 2030 to fight climate change and this could only be achieved through large-scale investments by the government in developing the country’s green finance.

India is one of the worst climate affected countries and hence it needs to build sustainable industries, manufacturing, infrastructure and promote their consumption. The government has made a stride in developing cleaner alternatives for the country whether in energy production, consumption, or mobilization. In my opinion, they should now invest in replacing the conventional sources with these alternatives in the mainstream to cut down the large scale carbon emissions.

Whether Policy review on National Clean Air Programme(NCAP) or the report of Yamuna Monitoring Committee(YMC), they reflect that despite various stringent action plans drafted by the government, there lies minimal implementation.

Various environmental advocates like Pranjal Singhal think that though the government has invested more on the policy design, the actual environmental conservation- whether air and water pollution management or vegetation and wildlife growth- can only be successful if the government funds the task force that works on the ground.

Sensitization towards the budget

Though there is a much louder conversation going on discussing other aspects of the budget, it is relieving to see the increasing participation of the public in discussing the benefits decided for the environment.

Environment enthusiasts like Eshita Gupta suggest that there should be more funds allocated for the auditing of pollution levels in the water bodies to have an idea of the changing pollution level. Others like Yaman Sharma say that the government should fund the creation of a carbon-free industrial sector.

I think that the public should be stimulated to express its concerns for the environmental budget and a sensitized public can reach the government’s ears faster.

After all the budget is for our welfare and what is better for us than sustainability?