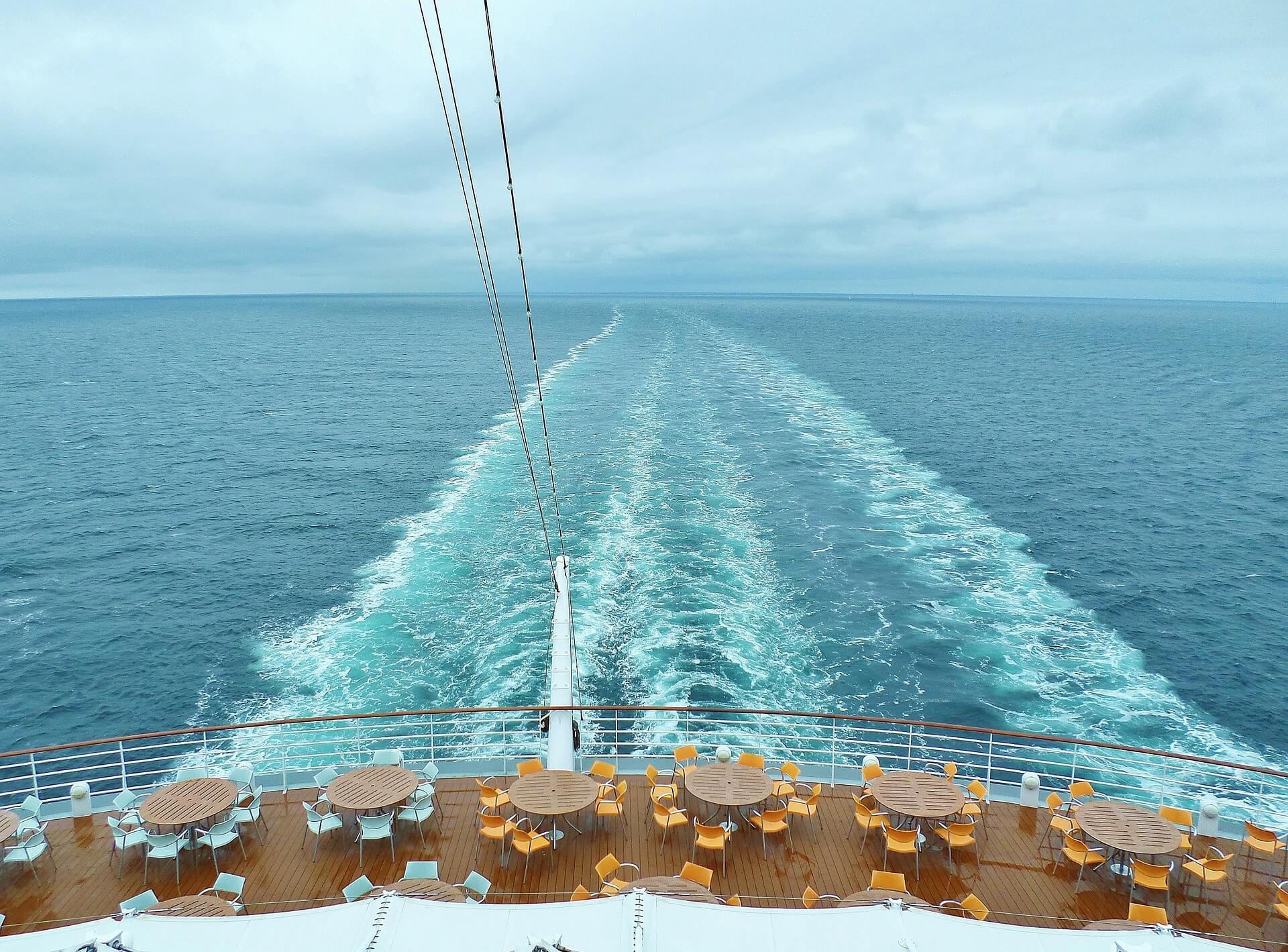 It was discovered nearly 50 years ago that it was feasible to extract rare earth metals and minerals from the sea floor. Companies and countries have promised that they would start pulling valuable ores from the depths, owing to a rise in demand for batteries for electric cars and to store renewable energy, but commercial […]

It was discovered nearly 50 years ago that it was feasible to extract rare earth metals and minerals from the sea floor. Companies and countries have promised that they would start pulling valuable ores from the depths, owing to a rise in demand for batteries for electric cars and to store renewable energy, but commercial efforts have stalled for a variety of reasons, including massive startup costs and the lack of regulations. Until now.

Why is it done?

The seabed has an abundance of valuable metals such as copper, silver, zinc, manganese, cobalt and other rare earth metals. Three types of mineral deposits valuable to the mining industry are polymetallic nodules, polymetallic sulphide and cobalt crusts. Polymetallic sulphides contain prized metals including copper and gold.

They can be found near one of the most productive areas in the ocean- the hydrothermal vents Cobalt crust is formed by the settling of minerals in seawater on the rocky surface. Cobalt is one of the most essential components of electronic technology, particularly for lithium-ion batteries. Deep-sea mining grinds the crust and transports the ore back to the surface, a process that generates plumes that cause particle suspension and blankets the water column with toxic materials.

In addition, the seamount may contain a variety of organisms that are harmed by mining. An ecological risk assessment on the effects of deep-sea mining was conducted which attempts to evaluate the risk sources and perceived vulnerabilities of the mineral-rich habitat. It concluded that key habitats are vulnerable to habitat transformation due to the effects of deep-sea mining.

There is limited knowledge about the deep-sea environment, especially about microorganisms; however, it is known that they play an irreplaceable role in its ecosystem. Given that it is difficult to cultivate deep-sea microbes due to their highly adaptive characteristics (i.e. ability to withstand high pressure and temperatures), habitat destruction may potentially result in the loss of these and other ecosystem services.

There is also a prolonged effect of the disturbance on the deep-sea environment. A pioneer impact assessment named DISCOL has been conducted since 1989 which aims to examine the potential impact of future commercial manganese nodule mining in the seabed environment. Artificial disturbances had been made through dragging tracks on the seafloor with a device called a plough harrow.

A report conducted by the Institute for Sustainable Futures concluded that even under the ambitious target to undergo a global transition to 100% renewable energy supply by 2050, the demand can be met without deep-sea mining Cobalt is one of the major minerals extracted through deep-sea mining and is one of the most expensive and critical metals for lithium-ion batteries.

Enterprises including Microsoft and Apple are also facing lawsuits; they are accused of violating human rights by forcing children to conduct harmful work without offering safety equipment. This may also affect the demand of cobalt promoting cobalt-free electronic products.

Recovering valuable minerals from electronics waste (E-waste) and metal scrap. Mining this waste has potential to benefit both the economy and society. E-waste is categorized as hazardous waste. Urban mining is also less expensive compared to conventional mining.

A study says that the urban mining of copper and gold from cathode-ray tube televisions and printed circuit boards is 13 and 7 times cheaper than mining virgin metals respectively. Urban mining, on the other hand, may serve as an alternative to meet the demand for future technology development, solve public health issues in developing countries, as well as achieving sustainability by close-the-loop.

(The article is shared by @ClimateFrontIndia)

Written by
Kajal Gupta and Lavanya Gupta
I’m Kajal Gupta and I’m a regular university student with a streak of environmentalism. Lavanya Gupta is your regular forest witch with a flair for expression. The idea of fighting fiercely for Mother Nature excites her beyond compare. Both of them are Climate Front India volunteers.
Recommended Articles