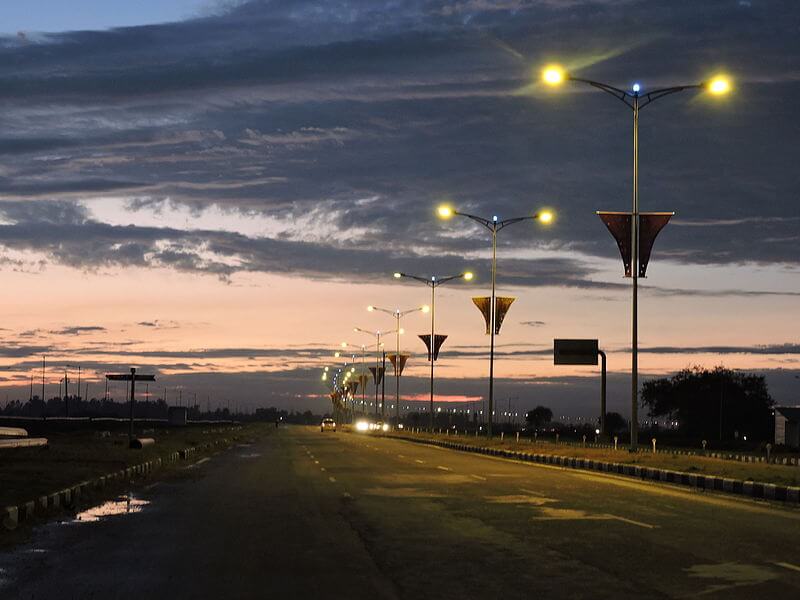 What is affecting the air quality in Punjab?
12
India has one of the most severe air pollution in the world. 21 of the world’s 30 most polluted cities are in India, according to the World Air Quality Report 2019 compiled by IQAir Air Visual. Though states like New Delhi and Mumbai are battling a tough fight against air pollution, many other states stand […]

India has one of the most severe air pollution in the world. 21 of the world's 30 most polluted cities are in India, according to the World Air Quality Report 2019 compiled by IQAir Air Visual.

Though states like New Delhi and Mumbai are battling a tough fight against air pollution, many other states stand equidistant to them such as Punjab. This state always gets the limelight between October and January when the stubble burning season is ongoing. But, little do we know, Punjab faces the issues of air pollution throughout the year.

During the coronavirus lockdown last year, the air quality index (AQI) in Punjab and Chandigarh improved for the first time in past 10 years with the reading of the state as low as 34. The Union Territory also had the cleanest air among 101 towns and cities across the country as the AQI level there was only 17.

But, it was only possible due to lack of vehicular movement and the halt on factories and industries. As the lockdown slowly lifted, air quality in the state was back to being poor. Clearly, there are quite a few factors behind this rising air pollution in the state.

Major sources of air pollution in Punjab include:

Industrial pollution: Many of the industries use coal or rice husk as fuel. Together, these contribute to suspended particulates, oxides of nitrogen and sulfur, organic compounds and other pollutants in the air, hence contributing to air pollution. In 2011- 12, around 13070 industrial units in Punjab were put under the red category (highly polluting) industries by the central government.

Emissions from Transport: Every day, Punjab sees lakhs of vehicles on the roads that emit harmful chemicals like carbon monoxide (CO), nitrogen oxide (NOx), etc that not only contribute to deteriorating air quality but also affect human health. Besides the increase in the number of vehicles, the poor maintenance of vehicles is a major reason for the high vehicular emissions in Punjab. Punjab was among the top ten states in the country in terms of vehicular population in 2012.

Several other factors include:

In fact, Punjab featured among the top four states with maximum cities that failed to meet the national air quality standards in India (2018). In Punjab, eight cities — Khanna, Ludhiana, Dera Bassi, Gobindgarh, Jalandhar, Naya Nangal, Pathankot and Patiala – were labelled the worst when it comes to air quality.

Are there any solutions?

Although government has been making efforts to improve air quality in the state, individual actions are required too.

Cleaner fuels and vehicles can help reduce vehicular emissions, thus improving air quality. Further, old vehicles should not be allowed in the state. An effective inspection and maintenance system should be enforced by the Government in the state. New sustainable technologies should be introduced. On the individual front, people should try to ditch their private vehicles as much as possible and travel by eco-friendly means like public transport.

(Do you think Punjab is on track when it comes to clean air action? If not, then what do you think can the state do to tackle its severe levels of air pollution? Share the most unheard Punjab pollution stories and local solutions for clean air by joining this competition. All details here)