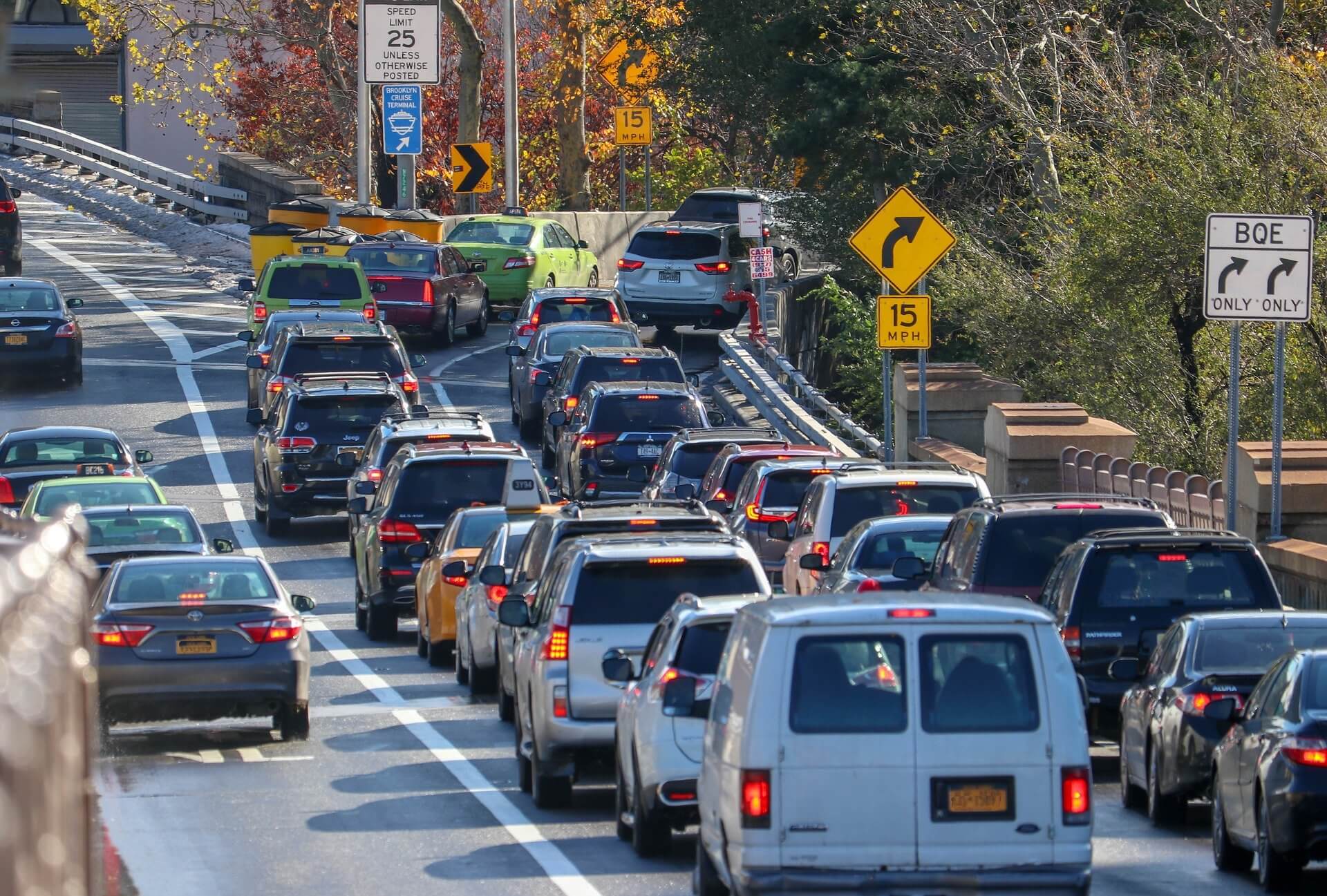 ‘Cycling and walking for better health and less pollution’
3
There are many sources of air pollution, out of which vehicular emissions stand at one of the top spots as we may observe billions of vehicles on the road billows the smoke out of their exhaust pipe. When cars burn gasoline, they emit pollutants that escape into the air. Some of the major pollutants that […]

There are many sources of air pollution, out of which vehicular emissions stand at one of the top spots as we may observe billions of vehicles on the road billows the smoke out of their exhaust pipe. When cars burn gasoline, they emit pollutants that escape into the air.

Some of the major pollutants that come from car are carbon monoxide when the carbon in fuel doesn’t burn completely; hydrocarbons, (a toxic compound of hydrogen and carbon); nitrogen oxides (when fuel burns, nitrogen and O2  react with each other and form nitrogen oxides) and particulate matter-small particle of foreign substance in the air contribute to atmospheric haze and can damage people’s lungs.

The smoke released from the vehicles causes respiratory problems , also other disease like cancer , asthma , heart disease ,  birth defects and eye irritation . Also this emission increase the levels of CO2  and other greenhouse gases in the atmosphere.

Our personal transportation has a huge impact on air quality impacts the environment directly. The percentage of air pollution caused by cars is higher in urban areas and higher still near major highways.

Can we do something about it? Yes, by changing our own habits. Driving one day less can help a lot in reducing air pollution from vehicles. Also, if we have to travel a small distance, we can use bicycles, or even we could have a walk, it would also help in reaching our fitness goals. Using public transportation is another great option.

Because on Sundays, offices, and corporates are closed as they don’t have to go to work, so, Sunday can be the day to skip the car and switch to eco-friendly methods of travelling. There should be no car driving on this day.  We can also reduce air pollution by burning less fuel and choosing fuel-efficient vehicles.

The unnecessary idling of cars, trucks and school buses pollutes the air, wastes fuel and causes excess engine wear. The modern vehicles do not require “warming up” in winters. Instead of getting home deliveries on shopping online consider asking to have all your packages sent in one shipment and with minimal packaging.

Cycling and walking these both are helped to the people in which they can save the earth by not polluting the air and also they are cheap , flexible, personal mode , It can be hired by  the low and middle both kind of peoples , also the cycling helps to reduce the risk of diabetes ,some forms of cancer , cardiovascular diseases and depression.

The health benefits of cycling daily rather than taking a car for short trip outweigh the risks of inhalation of air pollutants. Also, the accidents which are taking place now a days could also be controlled.

Bicycle use therefore not only improves physical health, but also has a positive impact on mental health.

Certain changes can make the air clean and pure and reduce air pollution. By which many peoples are getting infected daily. A small change of one person can change the whole environment and can make it clean and fit for living beings.