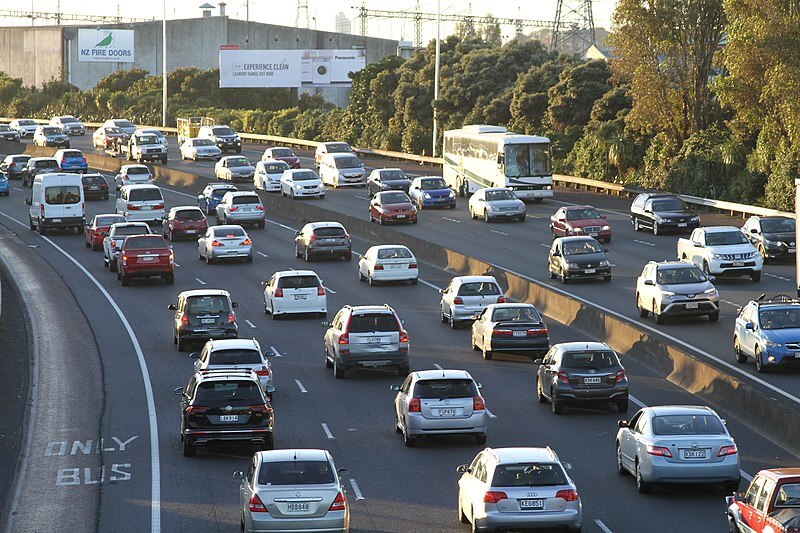 Each passing year metropolitan cities such as New Delhi pile up on masks due to the rampant pollution problem that comes around Diwali and January, but what about the rest of the year? Do the residents get to breathe fresh air or even barely safe air? No, we do not, because the problem does not […]

Each passing year metropolitan cities such as New Delhi pile up on masks due to the rampant pollution problem that comes around Diwali and January, but what about the rest of the year? Do the residents get to breathe fresh air or even barely safe air?

No, we do not, because the problem does not begin with crops or furnaces, it begins with vehicular emissions. Vehicles are responsible for nearly 40% of the entire problem which may not seem that big but is actually more contributive than we can ever imagine. To come close to even reaching the safe levels of AQI in Delhi, all vehicular emmisions will have to be cut down by at least 50% whether it be by not using personal cars or by using public transport.

To get a clearer picture of the world we desire, let’s look back to march, 2020. The lockdown had just begun, offices and factories were shut, no vehicles on the road. What did we see? That the AQI shot down to 50 in a city which practically never went below 100. Why was it?

Well, there’s quite a lot of explanations actually, but it all dials down to one common evil-vehicular emissions. Coming back to #NoCarSundays, on average, Delhi sees lakhs of cars every day, so if only 50% of these cars don’t go out on Sundays, there’d be a massively impact on the AQI. Coming to broader problems, Babies and children are especially vulnerable to air pollution as their lungs are still growing and developing.

Exposure to air pollution can harm the normal growth of lung function in the womb, during childhood, and right up to the late teens. Due to this, more and more children are developing lifelong chronic respiratory disorders. Prevention of this will only be possible by curbing air pollution.

#NoCarSundays will significantly decrease vehicular emissions once a week which may not seem like much but it will have a sort of a pyramid effect. Once residents start realizing the positive outcome of lesser vehicles on the road, they’ll start taking a conscious effort to reduce the need to take their personal vehicle, they will begin to spread the word, and slowly but surely change will come.

There’s nothing we can’t achieve with a strong plan and a pure intention. Moreover, the reduction of vehicular usage will also decrease fuel usage which will lead to better conservation as well as lower costs of fuels like petrol. #NoCarSundays will significantly help with our fight against air pollution and we will win.