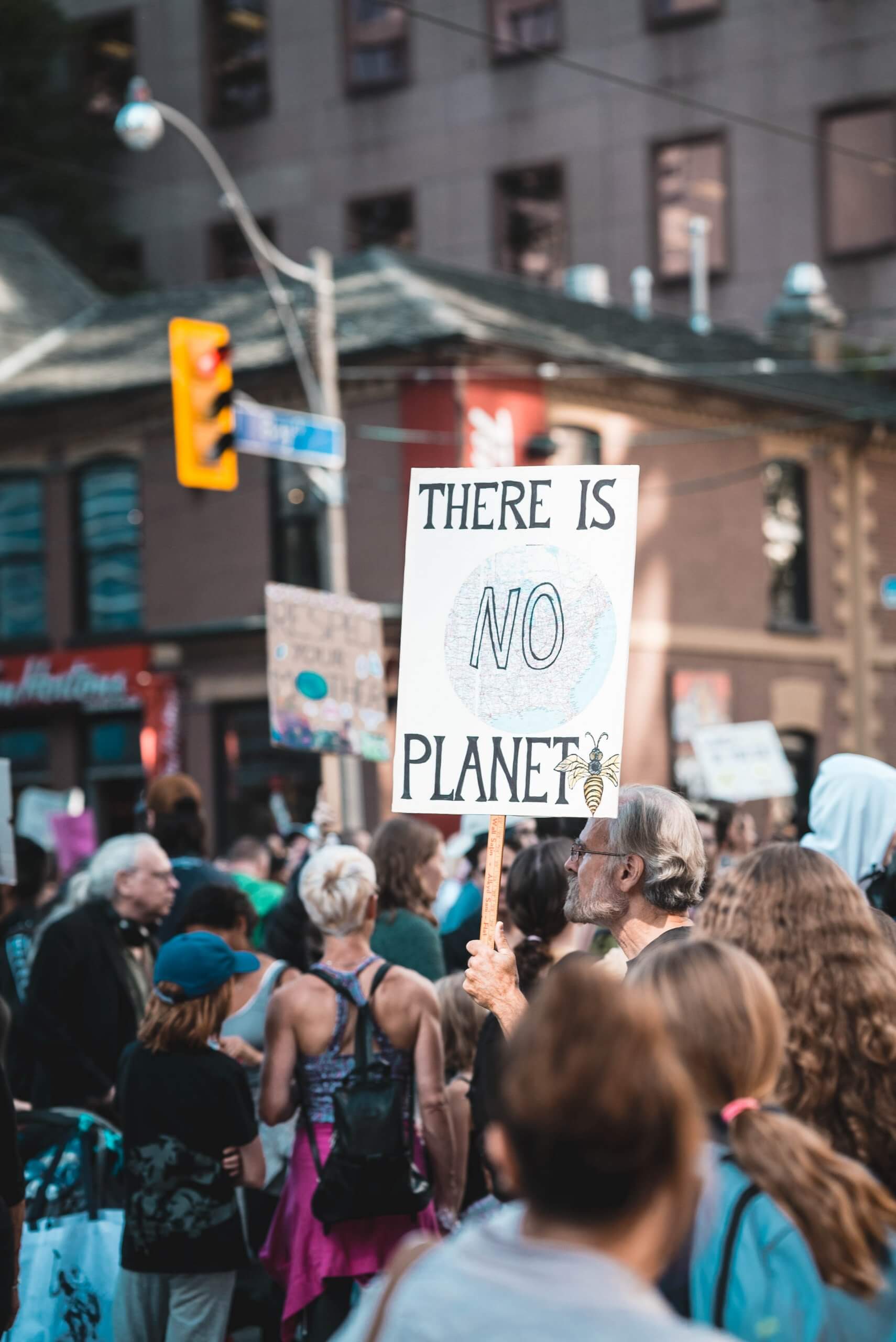 What do the climate strikers want?
Climate Change is real. It is here and it is happening now.

Climate change is affecting the planet at an alarming rate. The global temperatures are rising, the glaciers are shrinking and the ice melt is accelerating in the Arctic, Antarctica and Greenland all of which trigger a cascade of irreversible climate consequences.

Eleven percent of all global greenhouse emissions caused by humans due to deforestation. We need to restore nature to its original state as it holds an incredibly effective capacity to store carbon and provide the necessary mitigation action required to avoid the catastrophic climate impact.

We, the future of the planet, are anxious about living on a hotter planet and we are furious at the world leaders who are failing to address the climate and biodiversity crises that we are currently witnessing. We demand the world leaders to provide us with a safer future.

The government needs to halt any new fossil fuel projects, stop deforestation and invest in renewable sources of energy. The corporations greatly responsible for high carbon emissions must be held accountable for their actions and should bear the greatest responsibility in paying the costs to transition towards a 100 percent fossil fuel free future.

The Paris Agreement has to be implemented by every country to make a collective difference to limit the global temperatures to 1.5 degree centigrade by 2030. Although a few countries have set a goal to achieve it, they continue to heavily depend on oil, gas and coal for trade and transportation. We cannot simply rely on paper promises to achieve the Paris Agreement goals. We need governments and corporations taking accountability for their actions and investing in renewable sources of energy.

Nature has demonstrated its growing vulnerability to climate change by every passing day, the only time left to act is now. We have pushed the planet beyond its limits and if we continue to go at the current rate of consumption and production patterns, we will not have enough resources to sustain life on this planet.

This is what we ask of you World leaders, “give us a safe future. Do not burn up the planet. Do not give us a planet with no oceans, trees, and wildlife. We demand climate action to put an end to the climate crisis.”