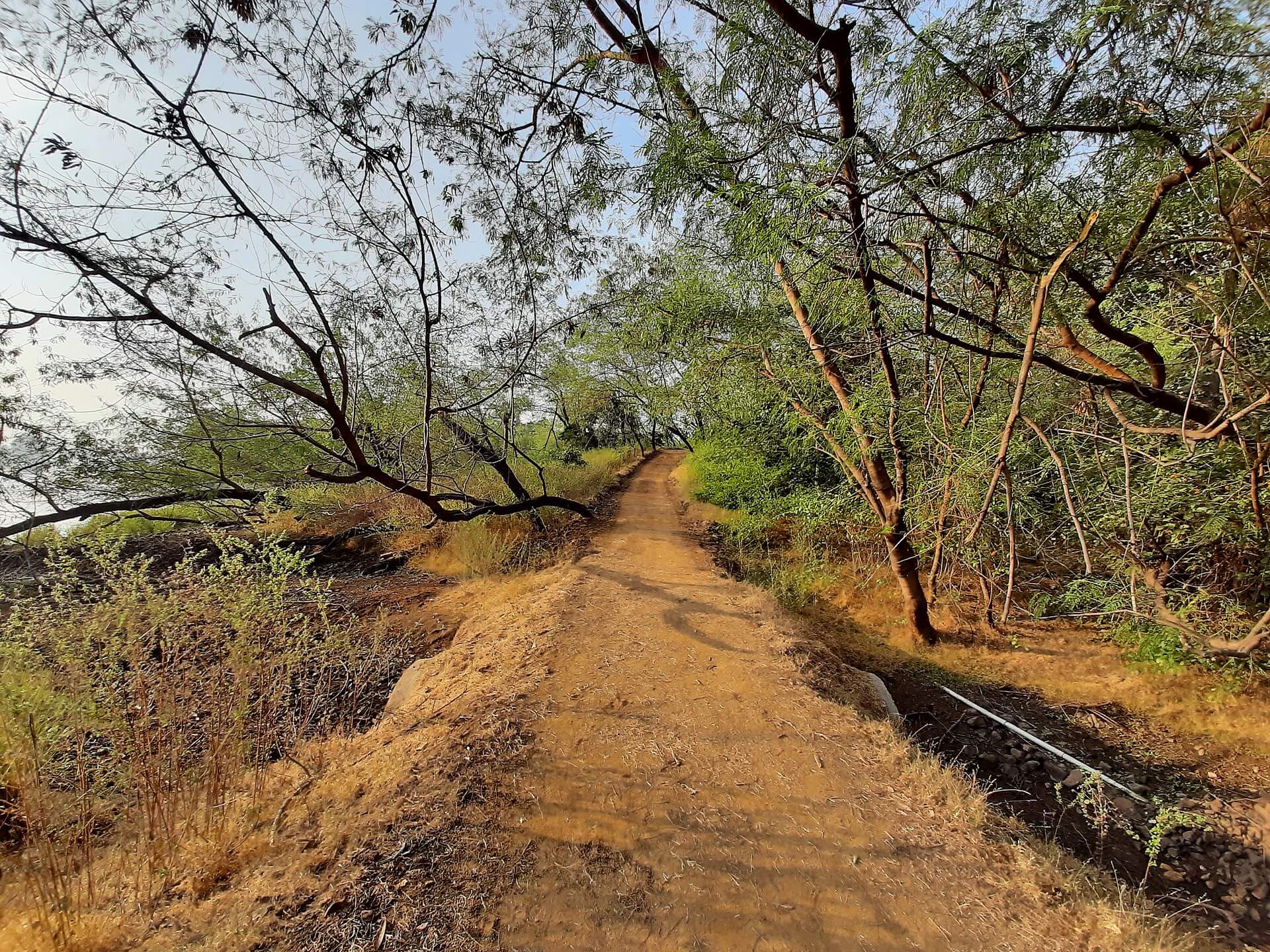 Dumna Nature Reserve (DNR) is a well preserved, ecologically Habitat located in the city of Jabalpur in Madhya Pradesh. It is one of the best examples of conservation of an urban forest with a history of over 150 years of conservation.

It includes a dam, forests, and wildlife in a 1058-hectare area. Wild animals, including chital, wild boar, porcupine, jackals, and many species of birds inhabit the park. Sightings of leopards have also been reported in and around the park. Khandari Dam.

The diversity in the forest type of Dumna supports avian diversity throughout the year. There are 296 bird species recorded in Dumna Nature Reserve of which 34.5% (102) species are migrant during winters, summers or passage.

7% of the species found in the country are recorded in Dumna Nature Reserve. Dumna still is unexplored in terms of reptile studies

Of the 1300 species of butterflies in India 127 species are protected under Wildlife Protection act Schedule I receiving the highest conservation priority as the Tiger, 11 of these species are recorded in Dumna.

109 variety of trees have been recorded in Dumna, keeping the ecosystem alive.

Dumna is also a catchment area for the Khandari lake which is an important source of drinking water supply to the city. Activities in the water of Dam, including bathing or swimming, are prohibited due to the presence of crocodiles.

Over the years the Forest Reserve arise as a well preserved ecological habitat of many species. it has a population of 9 Leopards, more than 2000 and is also home to other wildlife animals process Cheetal, Barking Deer, Jungle cat, Asiatic wild cat,Four-Horned Antelope, a Wild Boar, crocodile in more than 300 species of birds that includes both kinds of migrant and resident .

The place is home to many spotted deer, wild boar, jackal, leopard, langur and rhesus macaque.

In the past, Dumna was spread across 1000 hectares or 2500 acres but now it is a spread in an area of about 1800 acres, A year ago hundred hectares of Reserve and forest area was given for the Indian Institute of Technology( IIT) design and manufacture but now the land will be given for Tiger safari and for several other projects.

Projects like Road, Safari and other will threaten the wildlife of human nature reserve after 150 years of conservation and flourishing itself into an beautiful ecosystem. It is once again facing threat but the race to save Lungs of the city have started through the filing of public interest litigation (PIL) by a group of wildlife conservationist, environmentalists, biologists to halt all such plans.

The petitioner argued that the proposed project that is Safari for tourism will have a negative impact on wildlife of Dumna nature reserve and will responsible for increasing chain of human-wildlife conflict but the current ongoing movement are keeping the Reserve Undisturbed. At least three PIL have been filed in Madhya Pradesh high court to save Dumna.

I demand #SaveDumna . Dumna is still unexplored and projects like building International Stadium, Railway offices will harm the Beautiful Ecosystem of Dumna. Dumna, at the time of Colonial period had lost thousands of Tigers because of Hunting. Let’s Save Dumna and it’s immense Biodiversity.