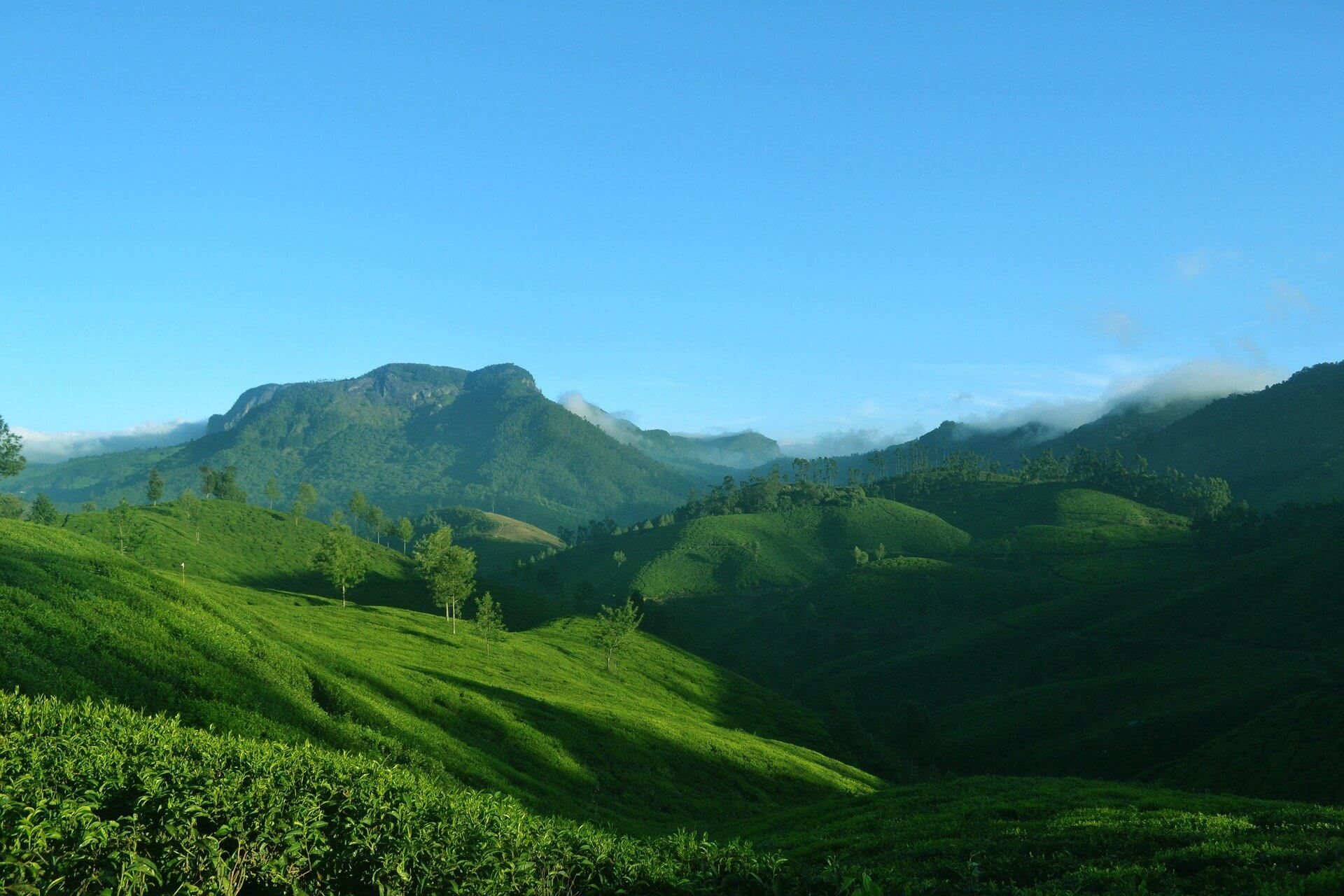 The KSEB project is planned on an area 15 km above Vazhachal. The proposed hydroelectric project is a tail-race scheme of existing Sholayar hydro project. The idea is to harness electricity from the outflowing water
from Sholayar dam.

This would require clearing a vast stretch of evergreen forest, home to rich varieties of mammals, birds, reptiles, amphibians. It is estimated that around 1800 trees need to be felled. Fifteen acres of the 8 hectares (20 acres) being diverted for the project in the Vazhachal forest division comes under the Parambikulam Tiger Reserve’s buffer zone.

Extensive blasts need to be done to make a 5km long tunnel in the highly eco-sensitive area, which had witnessed landslides during the 2018 floods. This would enhance the probability of natural disasters in the region. The project had received environment clearance in 1990, and 8 hectares of forest land under the Vazhachal Forest Division was sanctioned by the state government for the project. However, the project was delayed and was never implemented for several reasons.

A Clean Development Mechanism, as per Article 12 of the Kyoto Protocol (which India is a signatory to), can earn a country certified emission reduction credits in recognition of the clean, green energy it produces or utilizes. But while the project may be clean unlike coal plants, the hydroelectric project would result in biodiversity loss which is as important as climate change.

"The project is not economically feasible and was granted the go-ahead without obtaining permission from tribal communities. The hydroelectric project would have an installed capacity of 7.5 MegaWatts and would cost ₹150 crores. In the present Scenario, Kerala does not have any electricity shortage. The reality is that Kerala at times has surplus electricity and excess is sold to other states. Tunnelling (for the new project), using rock blasting, can further increase the risks of natural calamities like landslides which is a violation disaster management act 2005." said SP Ravi of Chalakkudy Puzha Samrakshana Samithi (Chalakkudy River Protection Forum) to media.

The project was planned without the consent of the indigenous communities. “We are the stewards of the forest by law, and we have Community Forest Rights (CFR). The CFR is held by nine tribal settlements including Anakkayam and Sholayar, which are in the vicinity of the forest
area that the project will be built on,” says Geetha, who is the tribal head of Vazhachal to media. The area comes to 400 square kilometers of forest, and the tribe belongs to the Kadar community. They depend on these forests' resources for their livelihood.

Cutting of trees not only affects the biodiversity of that area but also increases man- wildlife conflict. It can also accelerate climate change, soil erosion, fewer crops, flooding, increased greenhouse gases in the atmosphere, and a host of problems for indigenous people.

“Unfortunately, the state government always selects ecologically fragile areas for development projects. The government must analyse the benefits of the project and should take into consideration the needs of the citizens. The proposed project has no benefits and only damages the local ecosystem. Despite witnessing heavy floods caused by unprecedented rain patterns,
the government is showing negligence and planning such projects. So its the need of the hour to criticise them and oppose such projects”, said Ravi in a video by The Cue Newsroom.

It's high time the concerned authorities realize these hazardous effects and take out alternative methods for development.

It is interesting to see the excitement shown by the government to give clearances for unscientific and uneconomic projects, especially in the time of the pandemic. The officials are doing so as they expect protests would be less effective.