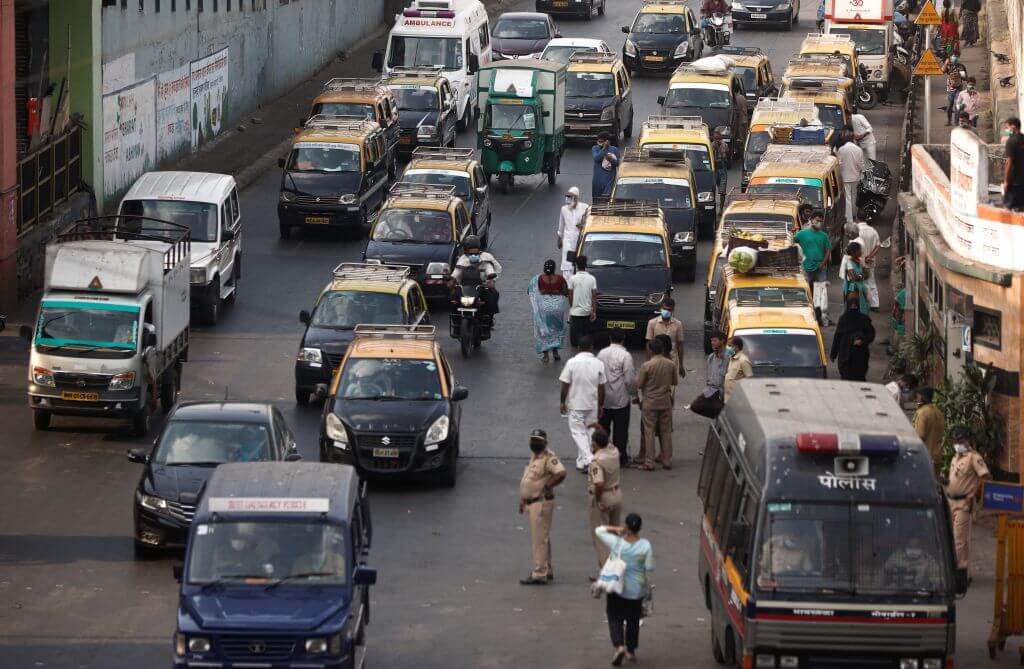 The Spectators must become the Ringmaster – Taming the Air Pollution Beast
Air pollution is one of the worst environmental nightmares faced by most developing countries such as India. Six out of ten of the most polluted cities in the world are in India. Delhi is the most polluted capital city in the world. Air pollution is the fifth leading risk factor for mortality worldwide. In 2017, […]

Air pollution is one of the worst environmental nightmares faced by most developing countries such as India. Six out of ten of the most polluted cities in the world are in India. Delhi is the most polluted capital city in the world. Air pollution is the fifth leading risk factor for mortality worldwide. In 2017, long term exposure to polluted air was responsible for nearly 5 million deaths globally.

To put that into perspective, almost 1 person in every 10 died due to air pollution-related complications. There’s no denying that there needs to be cooperation between state and central governments. However, this argument can only go so far. This Diwali showed us that even the state tries to do its bit, unless there is collective action - on the part of both the state and citizens, we cannot succeed.

The National Green Tribunal had imposed a blanket ban on the sale and use
of firecrackers in Delhi-NCR, and yet we saw a plethora of firecrackers lighting up Delhi’s skies and polluting Delhi’s air. Indeed, there was a failure on the part of the state to implement the ban but this argument of blaming the governments cannot go on incessantly.

Delhi’s air pollution scenario has become a bit of a circus. Our society is like the crowd - expectantly looking at the ringmaster (the governments), waiting for him to tame the beast while they themselves sit back, relax, hoot and cheer on the performance. Citizens need to respect the laws and do their duty before blaming the government.

Cliched as this may be, ‘when you point a finger at someone, three-point right back at you’. Governments have been blamed enough - and yes, they needed to be blamed. The moral authority to blame, however, is something we will only acquire once we, as a society do our bit. In the spirit of ‘walking the talk’ and acting rather than just preaching, here are our
recommendations for things we can do to ensure that we do our bit to minimize our contribution to air pollution.

Our 10 point plan to ‘walk’ the talk on air pollution:

1.Diesel cars release relatively more toxic pollutants into the air and should thus be our last resort. We need to switch over to cars that have the capacity to be sustainably powered, such as electric cars. CNG cars are a good alternative to consider too.

3. Cycling or walking should be the preferred method of personal commute, particularly for neighborhood visits such as those to the park or local markets.

4. Remember to turn off the motor vehicle’s engine when you make stops for longer than 15-20 seconds, such as at red lights. and other stops if you are travelling in a motorized vehicle. If you are carpooling or travelling on a public bus, request the driver to do the same.

6. Solar panels are expensive, but they pay for themselves by providing you with free electricity over time. Solar energy is completely free, abundant and is the most environment-friendly source of energy. Solar panels should be the primary source of electricity for buildings and bungalows wherever possible.

7. All appliances purchased should be certified to be energy efficient in terms of Energy Star ratings (the more the number of stars, the more-environment friendly the appliance).

8. Make compost out of food or leaf waste. Alternatively, it should be sent to an authorised dealer for them to control energy out of the biomass. Plant and food waste, when dumped in landfills and left untreated, decomposes anaerobically, which results in release of methane.

9. Do not forget to turn off all appliances (such as ACs, fans, heaters, geysers, lights, etc.) when they are not in use.

10. Planting more trees and plants is a great tangible solution at the individual level to work towards cleaner air. Air purifiers can only clean the air of a small area such as one room (or maybe to at the most). Indoor plants are a great alternative to consider for improving indoor air quality.

We brightened our houses this Diwali by lighting our diyas. Our dwellings however, weren’t the only thing we illuminated that night. We also illuminated our failure as a society. A failure to respect our laws and do what is in the best interest of not just one of us, but all of us. Holding the Governments accountable is necessary, but before that, we must do our bit to
address the problem as well.