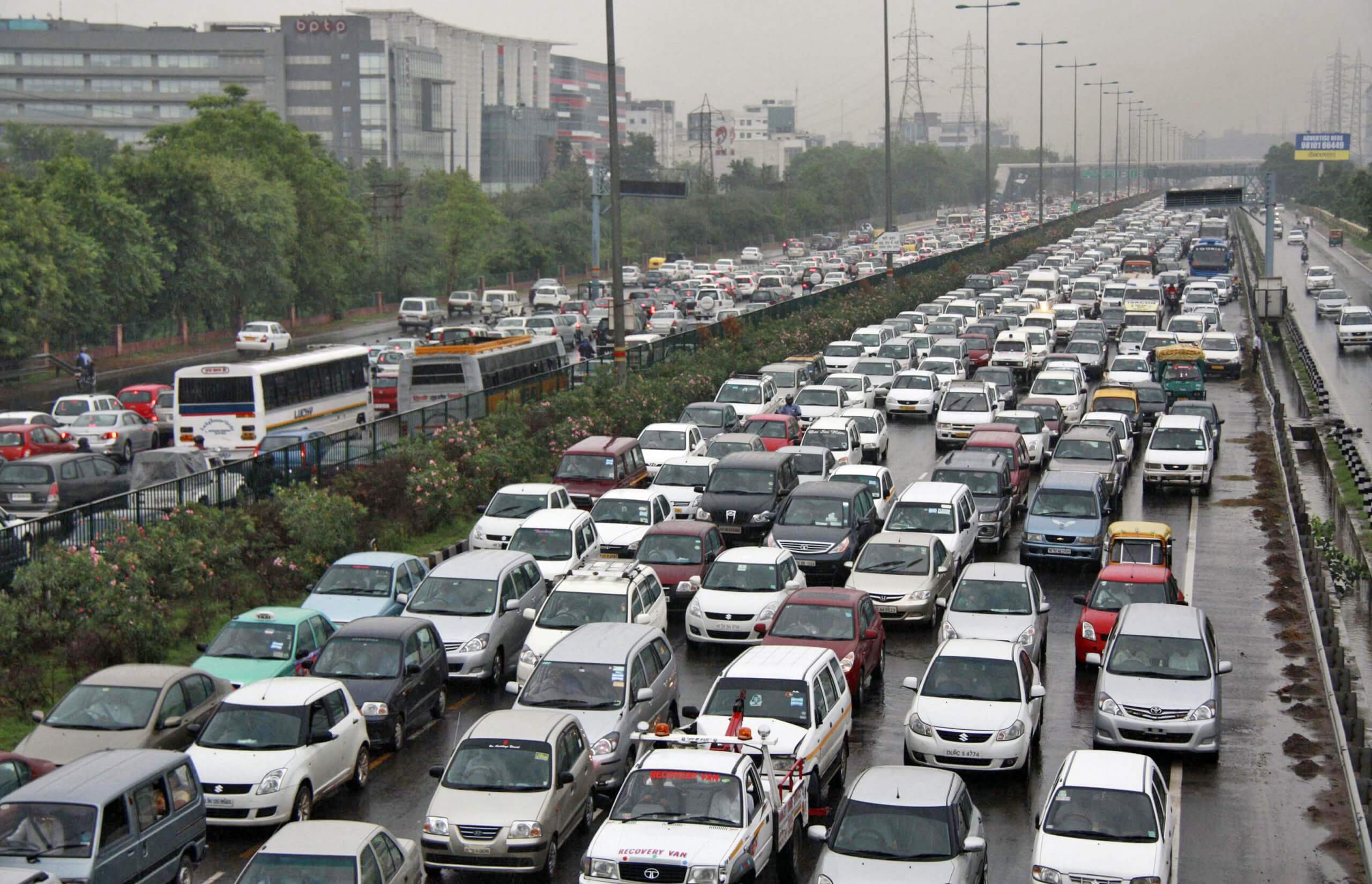 Rising vehicular emissions are a major contributor to air pollution

The side effects of breathing polluted air aren’t new to anyone, yet we tend to ignore its importance in almost everything we do. This year’s Diwali has hit the pollution charts more than ever since 2016. Last year, schools had to be shut due to soaring pollution levels in Delhi. Every winter Delhi residents face […]

The side effects of breathing polluted air aren’t new to anyone, yet we tend to ignore its importance in almost everything we do. This year’s Diwali has hit the pollution charts more than ever since 2016. Last year, schools had to be shut due to soaring pollution levels in Delhi. Every winter Delhi residents face the brunt of air pollution and make almost no change in their detrimental activities.

Who doesn’t like to gaze at the sky in awe as a firecracker rises up in the sky to burst into beautiful embers! But, what we fail to see is air we’ll breathe has gone to hell in a handbasket. Pollution is no alien term to a layman, it has affected the health index of our society immensely.

In 2016, the Delhi Government took this matter into their hands and started odd-even rule where private vehicles were allowed to be on-road only on certain days, depending on their licence plate number. This scheme yielded favourable results since it was implemented.

Nearly 15 to 20 per cent of air pollution in Delhi is caused by vehicular emissions and a major chunk of their constituents amount to nitrogen oxide which is a prudent cause of respiratory diseases.

So, government kick started another campaign called “Red Light On, Gaadi Off” in conjunction with Delhi police instigating people at traffic light to turn off their vehicles’ ignition to reduce emissions when traffic light turns red.

It is a wake up call to every person at an individual level to take steps at ground level, only then we can improve our well-being and bring a change.

1. Riding a bike or walking

If you are only going a short distance, consider riding a bike or walking instead of driving. You can get exercise and enjoy the fresh air while getting where you need to go!

If you need to go somewhere that is along a bus or light rail line, consider taking public transit instead of going in a car.

When going to school or work, try to carpool together with other people who are headed in the same direction. You can save money and reduce the amount of fuel burned at the same time.

When idling, you waste fuel by burning it when you aren’t moving. If you will be in the same spot for more than a minute or two, consider turning off your vehicle’s engine (as long as it is safe to do so).