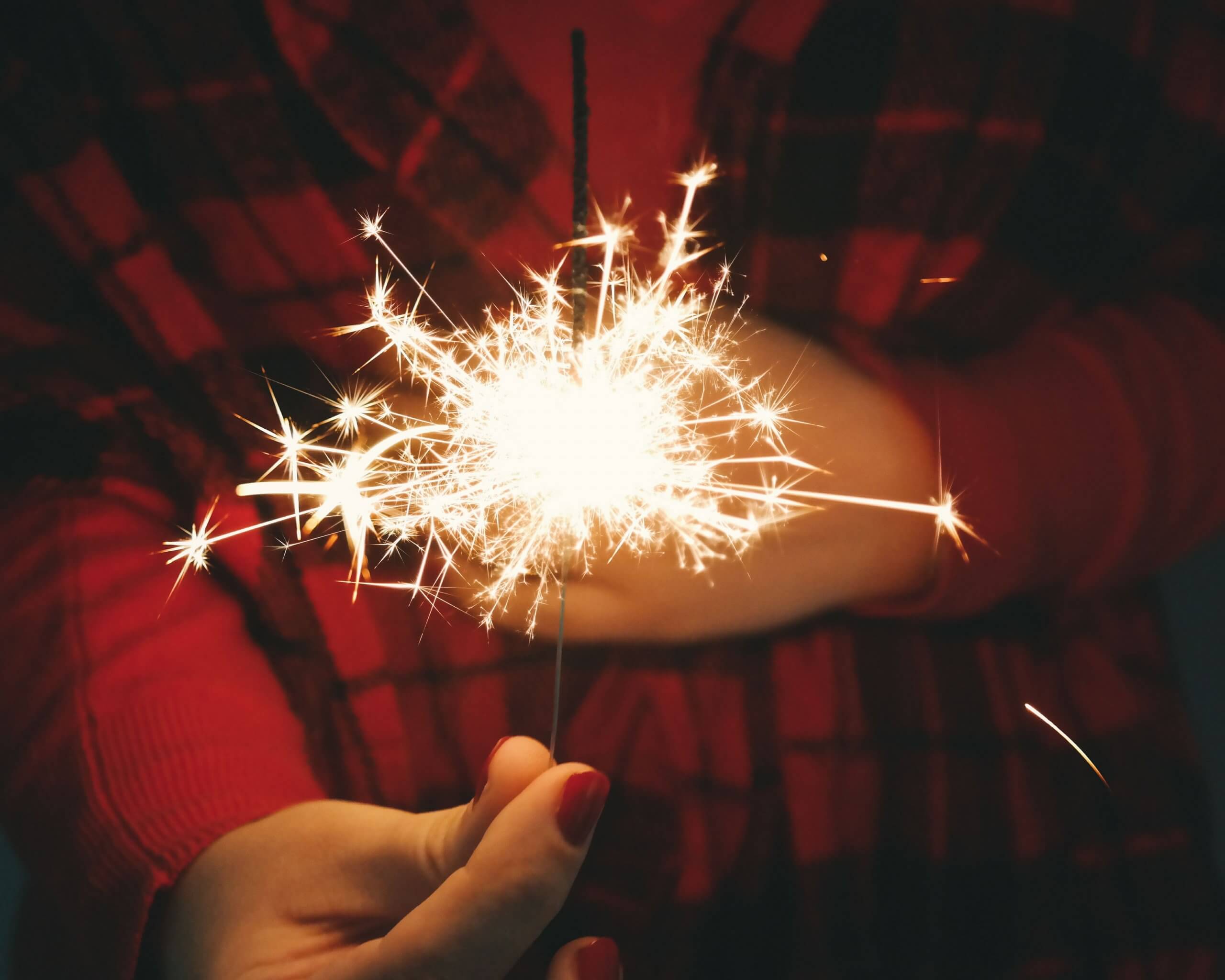 All about Firecrackers: How they affect your health?

It’s 2020, we are breathing toxic air, in the middle of a pandemic and yet I don’t know why we are still talking about firecrackers. That thing needs to go away permanently, for good!  Though many states have already banned firecrackers for Diwali, but we need a complete ban on it for all kinds of […]

It’s 2020, we are breathing toxic air, in the middle of a pandemic and yet I don’t know why we are still talking about firecrackers. That thing needs to go away permanently, for good!  Though many states have already banned firecrackers for Diwali, but we need a complete ban on it for all kinds of celebrations.

“We need to learn and adapt. Learn that we are now living in times when pollution is actually a big hazard and every source of pollution matters. And adapt to celebrate without burning crackers.

Majority of people neglect this concern thinking of it as just an ‘environmental issue’. But a person suffering from respiratory illness knows very well that firecrackers are a lot nastier than we think. Also, recall the news from the day after Diwali every year- about those fire incidents in people’s houses/ shops/ warehouses leading to huge financials losses or the number of people, specially children injured severely.

If you’re still looking for enough reasons to stop- here’s a straight, to-the-point report of what you need to know about Firecrackers right now.

A brief history of firecrackers, if you fancy

Fireworks were first claimed to me first made in China from gunpowder. It had begun to become part of the grand scale Diwali festival by Indian rulers during 18th century. Then during the time when the Mughal empire was breathing its last and British East India Company was afoot, the knowledge of fireworks had become quite common. Very often, the makers of fireworks were also the manufacturers of gunpowder, the raw materials for which were readily available in India. With the economic growth, these fire crackers became widespread and synonymous with Diwali, and other festive and ceremonious celebrations.

So, what is it that is so damaging?

Gunpowder, which is basically 75% potassium nitrate, 15% charcoal and 10% Sulphur, is at the heart of firecrackers.

Let’s open it up more. Firecrackers are essentially made up of four components: Oxidizers, fuel, coloring agents and binder. And here’s what each of it does-

“Basically, if you (like to) breathe, stay away from firecrackers!

2019-Number of people killed in ORISSA due to firecrackers: 8

It’s scary to note that these incidents can happen with anyone, even with ones who are not playing with crackers. And its saddening that all of this could have been avoided easily.

“It’s not like looking at the number of road rash car accidents and advising to stop driving altogether. But if something as petty as firecrackers can destroy people’s lives and health, why can’t we stop it?

Let’s not forget the pandemic!

The recent reports suggest a relation between Covid-19 and air pollution. Toxic air affects the lungs, and weak lungs increase the risk of respiratory ailments. And COVID-19 is primarily a disease of the respiratory system. So, if you fear the coronavirus, fear firecrackers too!

Who suffers the most?

Everyone. Even if you don’t have any existing ailments. Children particularly are more susceptible since their defense against particulate matter and other gaseous air pollutants are weak. Also, children engaged in greater physical activity, increasing the intake of polluted air into their lungs. Elders are at risk as well due to weakened lungs. Not to forget our pets, other animals, and birds; they consume the same air and water, and pollution impacts them too.

Are there any alternatives?

If you were looking for ‘eco-friendly’ crackers, get disappointed. It is nothing but a way to still keep crackers in the market. The ‘green firecrackers’ as they are being marketed all around, don’t contain banned chemicals such as lithium, arsenic, barium and lead. They may emit 30% less of those chemicals and toxic substances, but they still do EMIT! They still affect our body. They why stick to any kind of crackers when we can easily do without them?

But how do you explain it to children?

Well, this is an excellent time to educate children about environmental as well as health hazards of crackers and pollution. And children today are much smarted than we think. Teach them the right thing and they’ll do better than you. Teach them the ill effects of pollution, in a realistic manner. Teach them about human body and how crackers harm them. Teach them to be more compassionate towards others and even animals. A mere 2-3 hours session of ‘fun’ becomes drastically dangerous when so many people burn crackers.

Teach them the real history and teachings of the festival. How it is much more than celebrating pretentiously and recklessly but with joy, peace, and good health. Get them something more valuable and nontoxic that would actually benefit them (or at least not harm them). Get some interesting lights or lasers that you can use during every celebration.

And for the adults who are still not convinced and if facts don’t work for you, here’s an emotional appeal- please do it for your elderly parents or children.

I urge you all to celebrate the true spirits of festivals and celebrations, and stand up against anything that harms our health and the environment. Happy Diwali 🙂