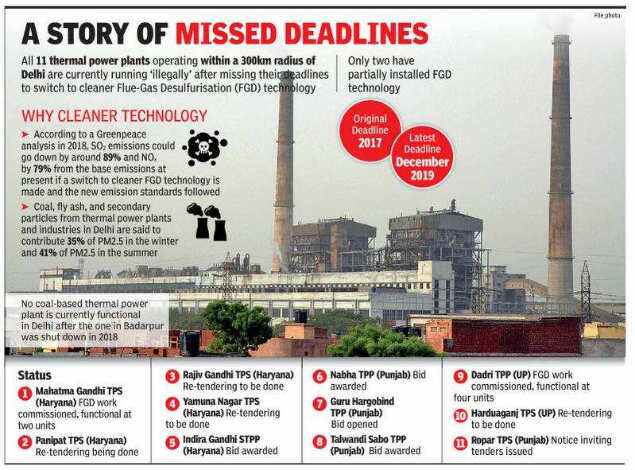 Stubble burning: Is blaming the farmers right?
Pollution - a misguided campaign by design - we keep blaming stubble burning as main reason for increase in pollution in winter - the Chief Ministers and Govt Agencies make these statements on top of their voices without sharing ground realities with Citizens

For the last couple of years there is always hue and cry about manifold increase of pollution due to stubble burning with the onset of winters.

Apex Court had also permitted bursting of Green  Crackers - an unknown concept. I am not too sure whether the BIS standards have been fixed till date or not? If yes, then what were the parameters adopted and based on which study?

However, this time there is a bit relief from crackers due to blanket ban imposed by various state governments. But the stubble burning remains a cause of concern. However, even if it is cause of concern, I have serious doubts whether the smoke due to stubble burning in Punjab can travel in opposite wind direction towards Delhi to Pollute Delhi only without polluting various towns of Haryana enroute or without polluting Punjab. The following are the details of Wind Directions

There are 10 coal based Thermal Power Plants excluding two shut down in Delhi and one complying with the Pollution Norms i.e. installation of Flue Gas Desulfurization  Technology to reduce Sulphur Emissions, that have missed both the dead lines one in 2017 and second recently  are guilty of causing massive pollution. The worst part is that all the ten power plants are seeking further extension of two years. Is Govts are treating citizens as guinea pigs.

As per Railway Manual, Indian Railway must maintain  Mandatory Green on both sides of the  tracks. The CPCB must study pollution around Railway Stations. The Surplus land around Railway Stations and tracks must be handed over to the State Forest Departments for afforestation. However, the fact remains the sad state of affairs and Railway is planning to commercialize the surplus land for commercial exploitation. One can see the dust trail behind every train that passes through any area - its that dust and pollution caused by Diesel locomotives which causes smog on Railway tracks throughout the Country and not only stubble burning.

As per Indian Road Congress NHI must maintain 30 meters mandatory Green on both sides of National Highways and 50 meters on bypass roads. Most of the areas for mandatory green have been encroached by hotel, eateries, Dhabas, workshops etc with impunity - can you imagine on Gurugram - Kotputli - Jaipur Highway having length of 225 KM has 424 Unauthorised access  on both sides of NH to business establishments by filling up Highway Drains causing massive pollution. PIU Indore has no idea about 205 encroachments reported. Consequently India has lost approximately  10,000 Sq KM of Green Cover.

The Aviation is the biggest polluter, I am not saying it has been communicated by DGCA vide CIVIL AVIATION REQUIREMENTS SECTION 10 – AVIATION ENVIRONMENTAL PROTECTION, SERIES ‘B’ PART I
ISSUE I, 5TH AUGUST 2015 EFFECTIVE: FORTHWITH. But no one measures this as till date CPCB has  not put in place the mechanism.

So, how are we just blaming the farmers because they have no voice. Admittedly, in absence of any support from the Govt they are at receiving end.. Having been associated with the farmers one thing for sure no farmer wants to put stubble on fire. Why do we forget Sugarcane crushers and sugarcane farmers? Why do we forget that Punjab Govt by introducing Punjab Preservation of Subsoil Water Act, 2009 has forced the farmers to follow particular timeline for harvesting & plantation of crops leaving basically no choice and no staggering of plantation times obviously under some external pressures.

The role of Agricultural Advisory Committees is also under a shadow as why the farmers are growing Basmati Rice in an area where it cannot be cultivated.