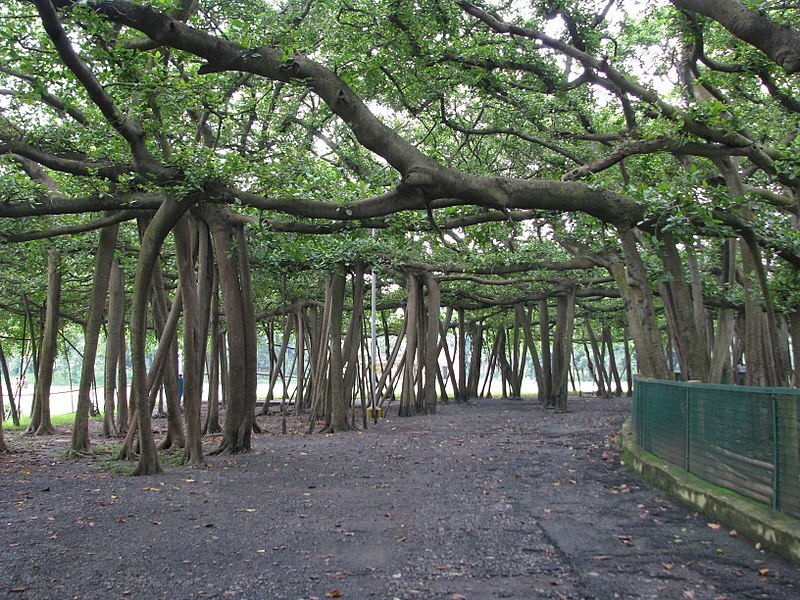 When we talk about its rich indigenous plant diversity, how can we forget the most talked about, the mighty Banyan tree!

India has a very ethnically rich background and is home to an auspiciously rich amount of flora and fauna along with it’s heritage. So, when we talk about its rich indigenous plant diversity, how can we forget the most talked about, the mighty Banyan tree.

It’s also known as the walking tree which can reign for not only decades but centuries. These are massively elephantine trees with immense roots that can cover an extensively vast area of ground. So if this special species of walking trees have captivated your thoughts too, read on!

The myth of it’s Majesty

The mythological and mystical origin story of the great Banyan ages from about 550 years ago and it goes with poet-sage Kabir sitting alongside the Narmada river brushing his teeth with a twig, when the twig accidently fell on the soil, a gigantic and magnificient tree spurned out whose canopy cast a shadow so large that it covered almost all of the river basin.

Today, if you take a walk beneath the Kabir’s tree you’ll see a mirage of the dense woods but look carefully, you’ll realize that it’s just one tree with thousands of it’s roots spread across.

Banyan is scientifically called Ficus benghalensis and is one of the various known species of the fig trees. The rich mix of folklore and faithful beliefs is a unique feature of the fig trees since ancient history. Banyan trees are native to India and thrive in India and Pakistan only but nowadays it is also seen to grow in some parts of Florida.

These majestic species have a hard time surviving in cold weather so they are restricted to the tropical and subtropical regions of the world. The Lahaina Banyan is a very famous species found on the Hawaiian Island with a canopy of a quarter a mile! These species of figs grow from seeds that land on other trees, extending their roots which then look like small tree trunks surrounding the host. These species of figs have a not at all threatening name called ‘strangler figs’.

The Banyan at it’s service

The great Banyan has been known to serve as a source of medicines and food for centuries. the roots and the bark are of great significance in Ayurvedic medicine as they are used to treat a variety of diseases, even today. The people of Meghalaya, India are also known to use the roots and the trunk of this tree to build bridges across streams that turn into ruthless rivers during monsoon.

Along with providing an endless number of benefits to the human species, the Banyan trees act as a lifeline to birds, fruits, monkeys, and aa lot of other creatures.

In today’s world of increasing industrialization, the Banyan trees are in constant threat of being cut down for the construction of cities and roads. Along with this, do I need to remind you all about the ever-increasing pollution!

The soil pollution caused by the careless disposal of waste consisting of various harmful toxins and plastic prevents the seeds of the Banyan from pollinating, thus, acting as a hovering threat to the whole fig species.

The Banyan has become a potent symbol of fertility, life, and resurrection and it is up to us to save this cosmic tree which is described as a torchbearer to the blessings from heaven itself.