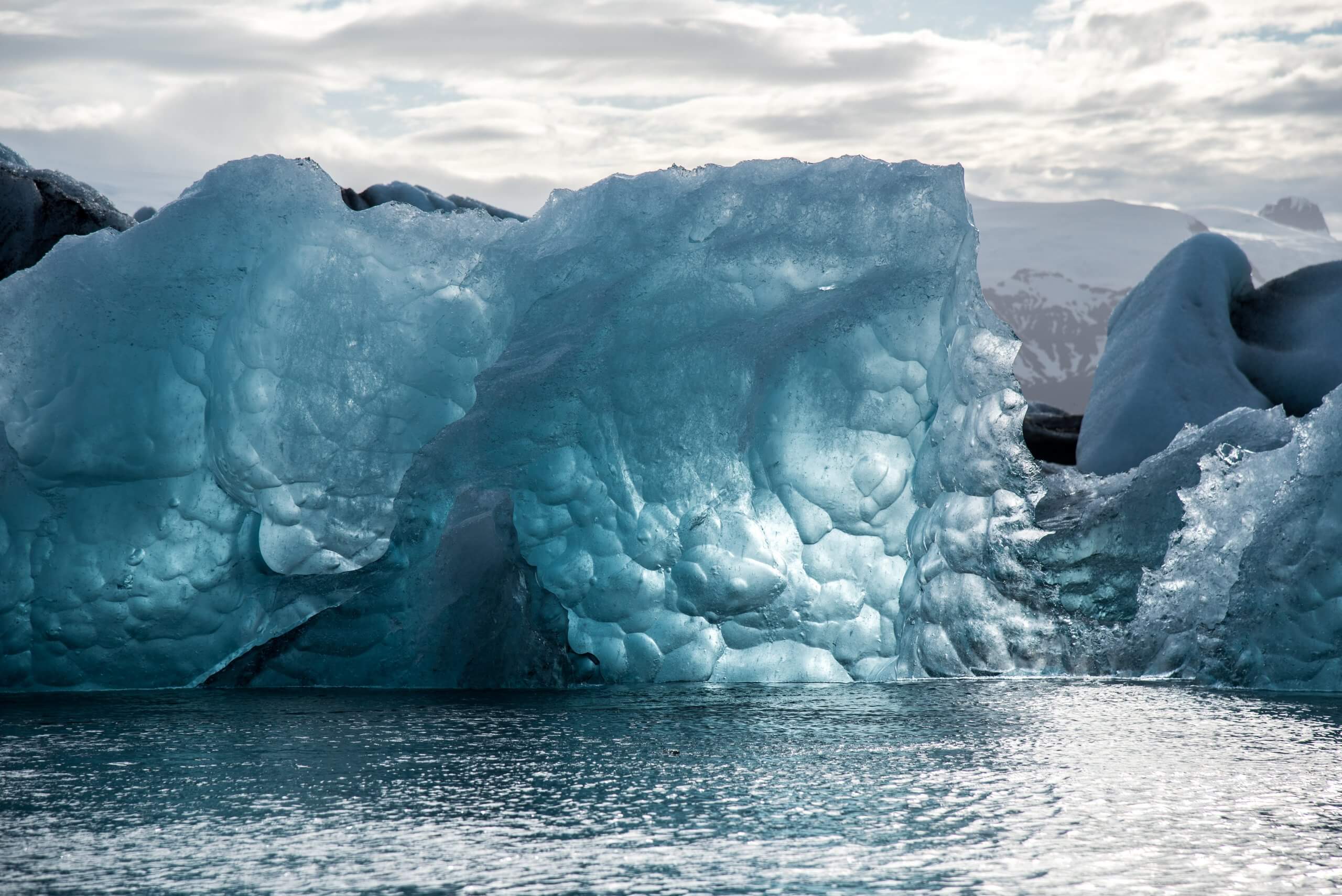 How dangerous it can be to ignore climate change
People is gonna start caring about the earth when its the end of it and  Its all our fault, We’ve been constantly using fossil fuels at huge proportions and we’re going to soon pay the price, when we talk about Political leaders they refuse to acknowledge what’s going on because they’re not gonna be the […]

People is gonna start caring about the earth when its the end of it and  Its all our fault, We've been constantly using fossil fuels at huge proportions and we're going to soon pay the price, when we talk about Political leaders they refuse to acknowledge what’s going on because they’re not gonna be the ones paying the price, younger generations will be the temperature inside the planet's surface has already risen by 1.7 degrees Fahrenheit since 1880, which may not seem like much, but think of it this way, the human heart is almost equal to the 400,000 atomic bombs in Hiroshima that explode worldwide each day.

Future generations are in dire straits. But in the meantime, it will continue to warm up and the storms will intensify, with long periods of drought in between. But in the long run, if pollution continues unabated, climate catastrophes will be more severe that will worsen global warming, send millions of refugees to borders, cause massive extinction of most species on Earth, and melt polar ice sheets, leaving most of the world's coastal cities several meters below water. All of this can take hundreds of years, but something like a sudden collapse of agriculture can cause social unrest.

It's our problem we need to take everything into our own hands, plant trees if you have time, go for the electric vehicle, plan to put solar panels on your roof do everything you can, and encourage your neighbor, family and friends to do the same. The best part is that we do our action together and immediately start lowering the exit rates; At the moment, the Earth appears to be less sensitive to greenhouse gases than we currently believe, plants and animals are becoming more and more accustomed to it, and major technologies are helping society to reduce limitations and adapt to climate change.

All of this contrary to what we actually see, so the only thing we control is to limit the fuel consumption using all the available tools and the good behavior we have now.

So, the question is  What will happen in the future if we cannot stop climate change?

We cannot say anything about this, but if we are not able to stop the temperature of the earth then surely it will be a threat to human life. We have the power to change this future. Go vegan, buy less stuff, reduce plastic, save water, etc. Everyone can do something, but the problem is, most people aren’t doing anything, If we can all go green, then there is a possibility of choosing a better path that we can look forward to.
We stand an opportunity that is now to create a world that can become increasingly better. Planting more and more trees .. more cars, solar energy, vertical gardens, fresh cold air, clean water, all these can be better options!

What is the real solution to the growing climate crisis ?

The real solution to the growing climate crisis is advancing our technology as rapidly as possible. Eventually, our technology will provide us tech which works well within an ecological balance and further will provide us the ability to Terraform Earth or eco form other planets and moons. The reason this is the true key is that the future advanced tech will provide tech which is not only ecological, but better, more efficient, stronger, more reliable, and perhaps most importantly cheaper.

This is a disadvantage economically and militarily. Now, if the crisis becomes large enough it might make people take actions harmful to their economic and military welfare, but it would have to be global on a scale to force ALL major countries to agree. I feel we have three general paths to chose between.

(1) Wait until a global crisis of such scale occurs that all major countries agree to take real action to change things, even if it harms their economy and ability to wage war.

(2a) Have a smaller global crisis to get some of the major countries to decide they must sacrifice their economic and military power in return for slowing down the ecological crisis, which will result in their dropping to 3rd world status compared to the countries who refuse to take the same measures. This will result in a massive shift in the balance of power.

(2b) As a result of (2a) the countries which begin declining in power may decide to force the other countries to do the same, resulting in an escalating conflict turning into a global nuclear and biological war.

(3) We drive our tech-forward to the point we begin offering cheaper, better, stronger, more reliable technology which at the same time is also ecologically friendly. By doing this the leading countries will do better economically and militarily by adopting this tech, so they will be driven to do so. By doing this poor countries will also be driven to adopt this new tech because it is cheaper.